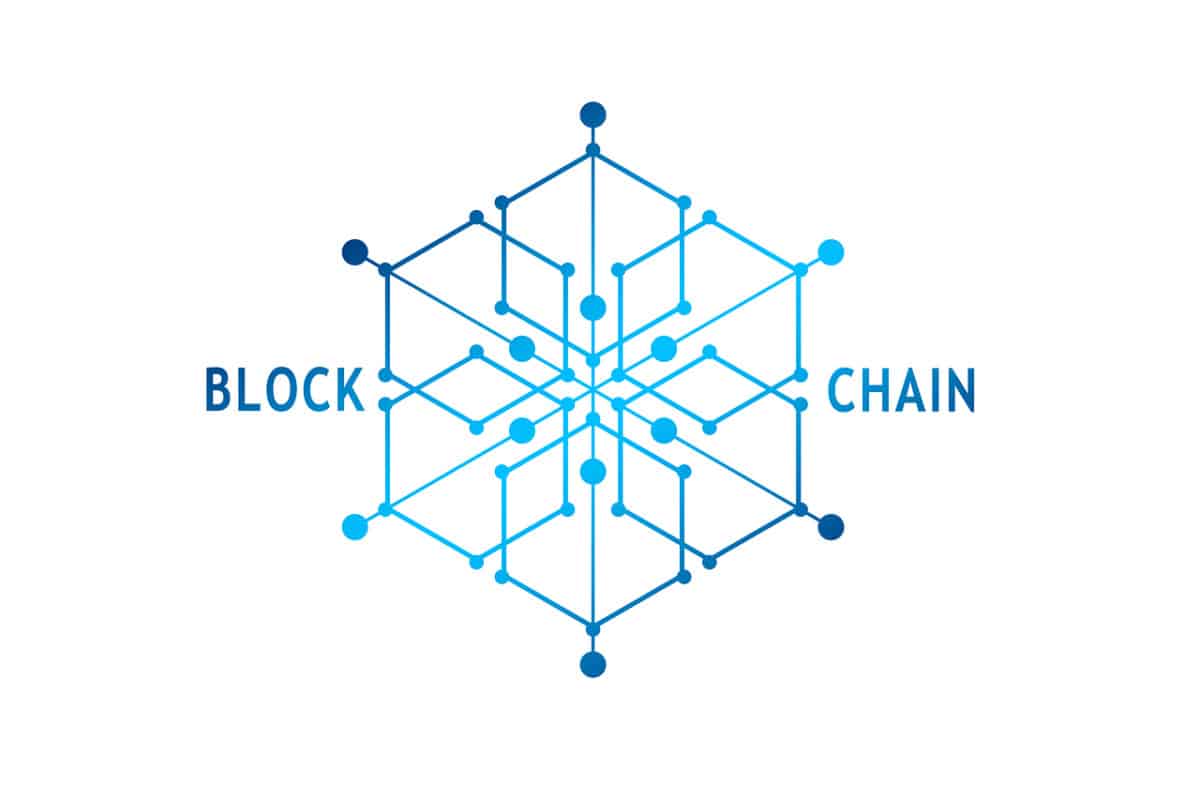 The bitcoin boom spawned new billionaires and videos of beach parties and Lamborghinis. The crypto crash brought devastation for small investors and bankruptcy for many companies.

Blockchain technology underpins crypto and has been hailed as a world-changing innovation, but does it have any use beyond creating speculative financial instruments?

AFP asked crypto critic Stephen Diehl, author of recently published “Popping the Crypto Bubble”, to run the rule over some of the most popular claims made for blockchain technology.

As tension and confusion engulfed the United States after the 2020 election, Changpeng Zhao, billionaire founder of crypto firm Binance, had a suggestion.

A “blockchain-based mobile voting app”, he tweeted, would mean “we won’t have to wait for results, or have any questions on its validity”.

Fellow crypto billionaire Vitalik Buterin replied that there were “significant challenges” but he thought it was “directionally 100 percent correct”. So far, experiments have been very small scale.  For Diehl, blockchain was more likely to introduce problems than solve them.

“From the American perspective, every single district runs its own voting programe,” said. “This is seen as a feature because to corrupt any one election you would have to corrupt many, many civil servants.

“Centralizing the voting system in one digital place would be pretty risky -– then all you have to do is corrupt the blockchain and you could corrupt democracy.”

Blockchain at heart is a ledger, a way of storing transactions that is — according to fans — secure, transparent and permanent.

Those qualities have led countless enthusiasts to propose that the technology could in effect replace paper contracts for things like house buying.

Diehl said it was “absurd” that the blockchain was “going back to things that were solved a millennium ago to justify its own existence”. “This is the system we’ve had since the Middle Ages -– you have a government registry of land, a title and deed that get transferred when the ownership changes,” he said.

“The blockchain isn’t solving anything here.”

The blockchain emerged from a 2008 white paper on bitcoin, which was conceived as an alternative to fiat currency.

The opening line reads: “A purely peer-to-peer version of electronic cash would allow online payments to be sent directly from one party to another without going through a financial institution.”

Bitcoin was the first cryptocurrency. There are now more than 10,000 others sitting on many different blockchains. Big firms have been desperate to find ways to accept payments in crypto.

Diehl pointed out that crypto assets are speculative instruments not suitable for payments. “When was the last time you paid for your coffee with Apple stocks,” he asked.

Want to know where your mango came from? Some supermarkets believe the best way for you to find out is to access a blockchain-based system capable of tracking the fruit from the tropics of Central America to your corner store.

Walmart and Carrefour are among the firms trumpeting blockchain systems. Carrefour told AFP earlier this year that shoppers would be able to scan a QR code and discover the provenance of an array of products.

The shops hope the blockchain will provide security, certainty and transparency. Diehl pointed out that digital supply chain management has been around for years and is perfectly adequate without blockchain.

“Blockchain is not adding any incorruptability to the system,” he said, pointing out that people in the supply chain could tell lies on the blockchain as easily as on any other platform.

“If I have a carton of apples and report that I put 100 percent of them on the truck, but then I skim off 50 percent for myself, the blockchain is not going to prevent that.”