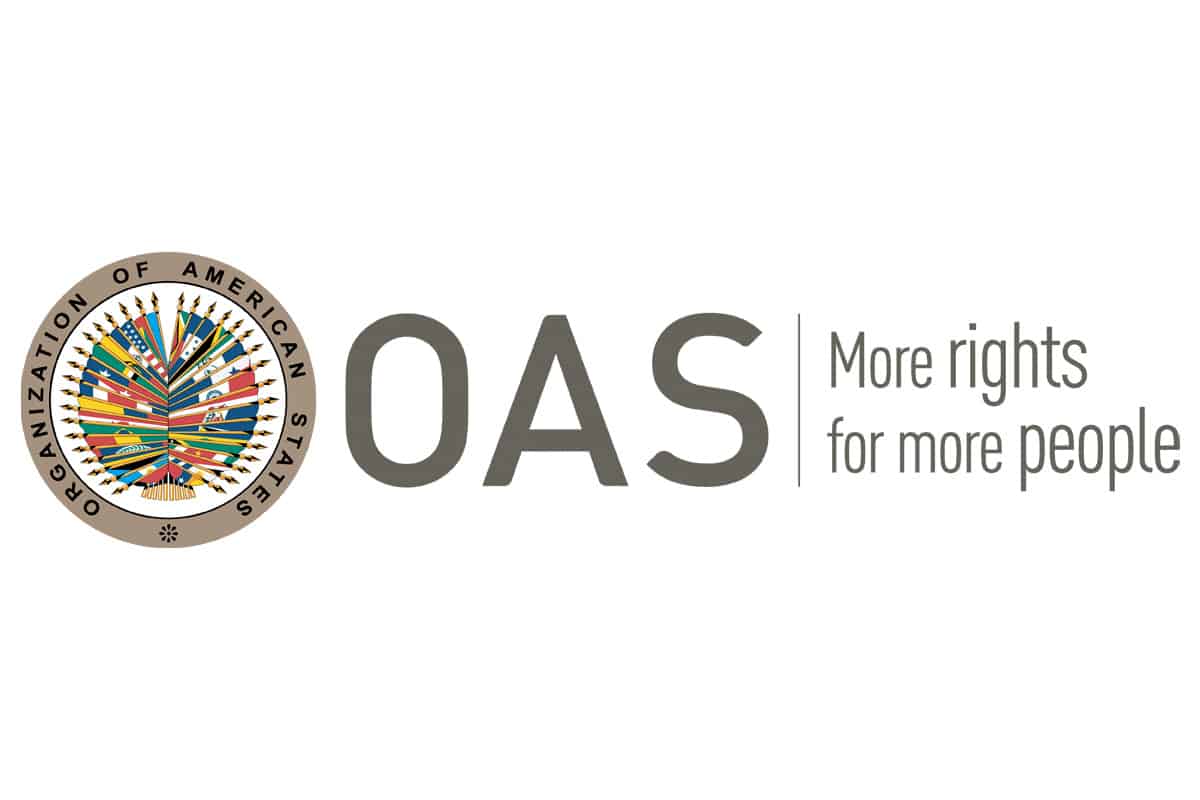 At a special session of the Permanent Council of the Organization of American States (OAS), the Resolution regarding the Situation in Nicaragua was adopted with 27 votes in favor, one against, four abstentions, and two absences.

Costa Rica voted in favor of the resolution that strongly condemns the forced shutdown of non-governmental organizations and the harassment and arbitrary restrictions of religious organizations and voices critical of Ortega’s regime.

The resolution reiterates the need for the Nicaraguan government to immediately release all political prisoners, cease the persecution and intimidation of the independent press and guarantee the exercise of the right to freedom of expression. The organization also urges Ortega’s administration to adhere to the OAS Guiding Charters and reestablish democratic institutions and respect for human rights in Nicaragua following international law.

The reports highlighted the alarming situation of political prisoners, the persistent persecution, and the siege against the Catholic Church. It also mentioned that regional mechanisms for monitoring human rights, the media, journalists, and opponents of the Nicaraguan government are targeted.

In addition, she reiterated her concern for “the deterioration of the human rights situation in Nicaragua.”

The Costa Rican representative “vehemently called for the immediate release of all political prisoners, the cessation of persecution and intimidation of the independent press, and the guarantee of the exercise of the right to freedom of expression.”

Finally, Ambassador Araya urged Nicaragua “to call for a timely, open, inclusive and effective national dialogue that responds to the immediate needs of the Nicaraguan people and thus guarantee full respect and protection of human rights, respect for institutions, and the consolidation of representative democracy.”

According to the Ministry of Foreign Affairs, Costa Rica will closely monitor the human rights situation in Nicaragua.

These reproaches made by Costa Rica at the OAS echo the condemnations made by several former presidents of the country of the Ortega regime. Guided by Costa Rica’s democratic tradition, politicians from different parties have raised their voices to support Nicaraguans and call for freedom.