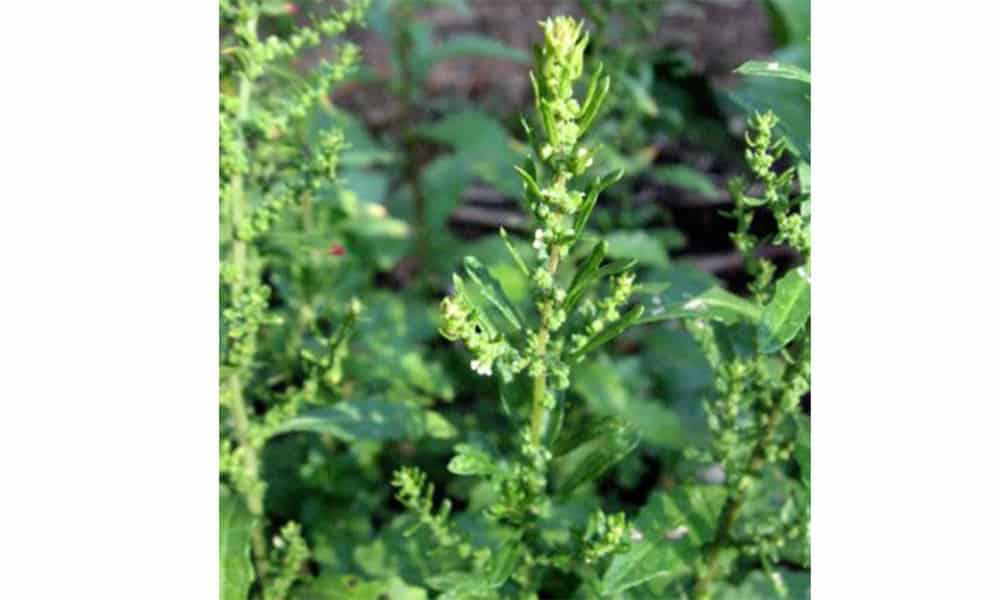 It’s good to have an old friend return to my tropical garden.

As most gardeners know, there’s an ebb and flow of plants that reside around you. For years, wormseed found its home in our herb garden, and I’ve been glad to see it come back. It’s a plant with an unusual fragrance that’s hard to describe, somewhat like that of camphor. Its principal essential oil, Ascaridol, is what gives it that pungent medicinal smell.

Its called apazote in Spanish – grows in most parts of the neotropics and has been used by native Americans for centuries. In Costa Rica, it is found in fields and planted in home patios for medicinal use. Wormseed grows to about 1 m tall, with many branches and small leaves. These leaves are alternate, dentate, and vatelanceolate in shape. The inconspicuous green flowers are formed on dense spikes.

Throughout the tropics, wormseed is a popular natural worm medicine. It contains ascaridol, a compound that exerts a paralyzing, narcotic effect on Ascaris and Ancylostoma worms (although it is not strong enough to combat either tapeworms or Trichocephalus worms). According to the World Health Organization, a single 20g dose rapidly expulses target parasites with no secondary effects.

We found this herb really came in handy when our young boys were growing up on the farm. It takes a while for toddlers to understand the “wash hands before inserting into mouth” routine, and so we had to take care of deworming them occasionally.

Boil 30g of the fresh plant in 500 mL of milk. Take three times a day before meals for no more than six days. During this treatment, castor oil is often also administered to flush out parasites. Overuse may cause vomiting and other secondary effects. Pregnant women and people with low energy should not take this treatment.

Most folks these days opt for the drugstore to treat worms, but it is good to know mother nature has her remedies too. It’s interesting to note that Mexicans cook beans with apazote as a culinary condiment, and perhaps a preventive measure for dealing with parasites.

Other uses for apazote tea include the treatment of kidney problems, stomachache and gas, as well as helping to regulate menstruation. The same tea is used as a skin wash for injuries and to reduce inflammations.

Later, I hope to try it for natural bug control. Gardeners have been praising essential mint oil for dealing with bugs, and apazote also contains mint-like oil.

Since wormseed is a wild plant, it’s easy to grow at home.  You can sometimes find it in the farmer’s market, as I did. This article first appeared in 2017 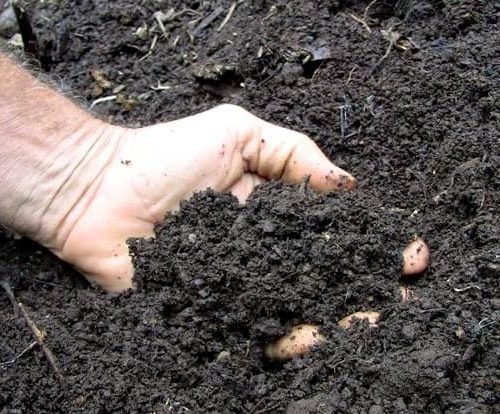