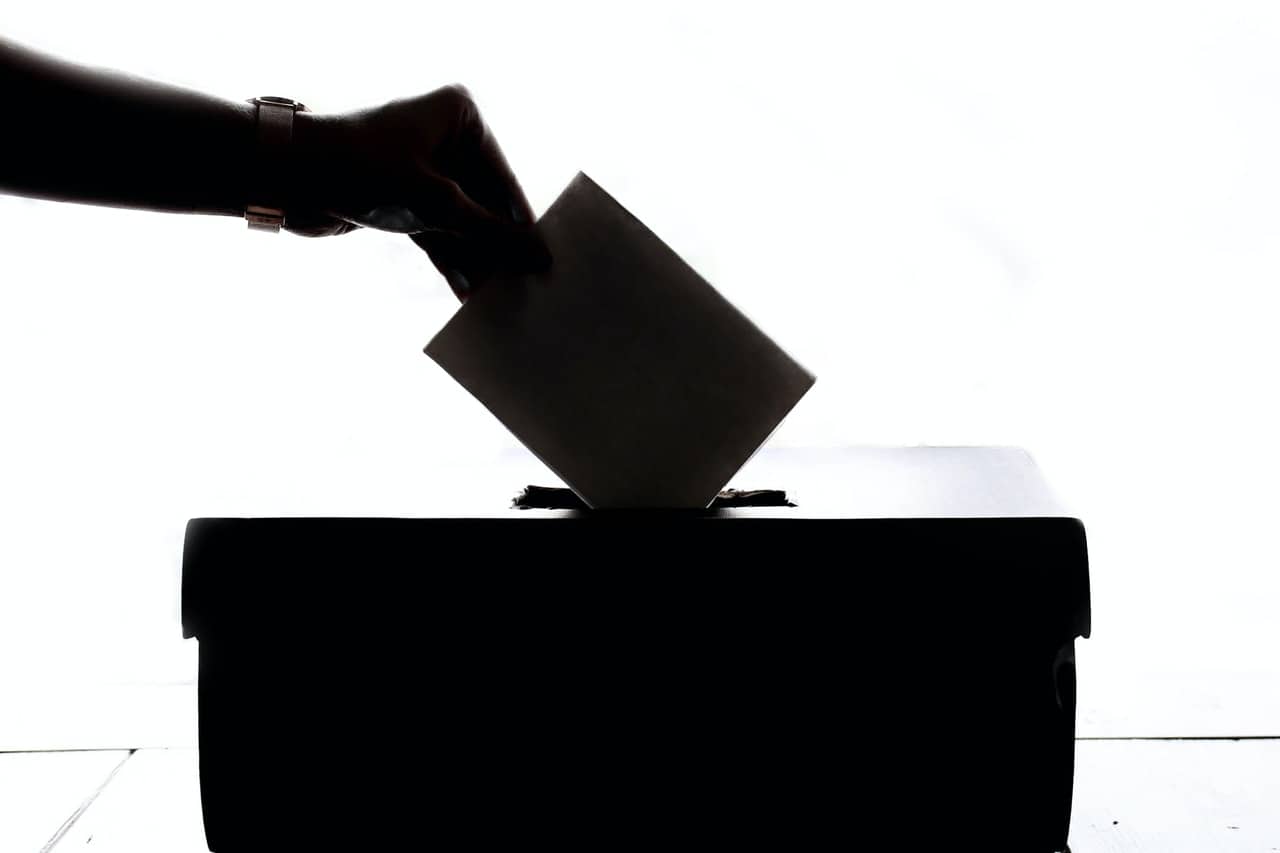 Congressman Gilberth Jiménez Siles of the Partido Liberación Nacional (PLN) proposed a bill to reduce the percentage of votes needed to win presidential elections to 20%. To do so, requires a change to the Political Constitution.

As explained by the proponent, this bill is designed to avoid the economic expense of going to a second election round.

The Political Constitution of Costa Rica establishes that a minimum of 40% of the votes validly cast in the electoral process is required to become President.

Given this scenario, several former Presidents expressed their total and absolute disapproval of the project. Miguel Ángel Rodríguez, Carlos Alvarado and Laura Chinchilla declared their opposition to the constitutional reform bill.

“This reform to our Political Constitution to reduce the minimum percentage to win a presidential election is simply absurd.  Less legitimacy, less governability, more populism, bury it!” said Laura Chinchilla on her Twitter account.

On the other hand, Miguel Ángel Rodríguez expressed his dissatisfaction with the initiative proposed.

“The 40% minimum vote to be elected president was an excellent initiative of former President Ricardo Jimenez because 40% means a substantial proportion of the voters, but it is less than 50%,” said former President Miguel Angel Rodriguez.

“Changing it is not convenient. Many political parties are fragmented and even within the same political parties. This would make it easier for governments with very little national representation, very hardly aimed at seeking the common good,” he added.

In addition, Carlos Alvarado expressed that the presidents should be elected with the support of the majority of the people.

Although the bill seeks to save resources, the change would be unfortunate and detrimental to Costa Rica’s democracy.

Citizen participation in electoral processes should be encouraged, providing political options that meet people’s needs. Strengthening democracy and the rule of law must be sought, as well as restoring citizens’ trust in politics.