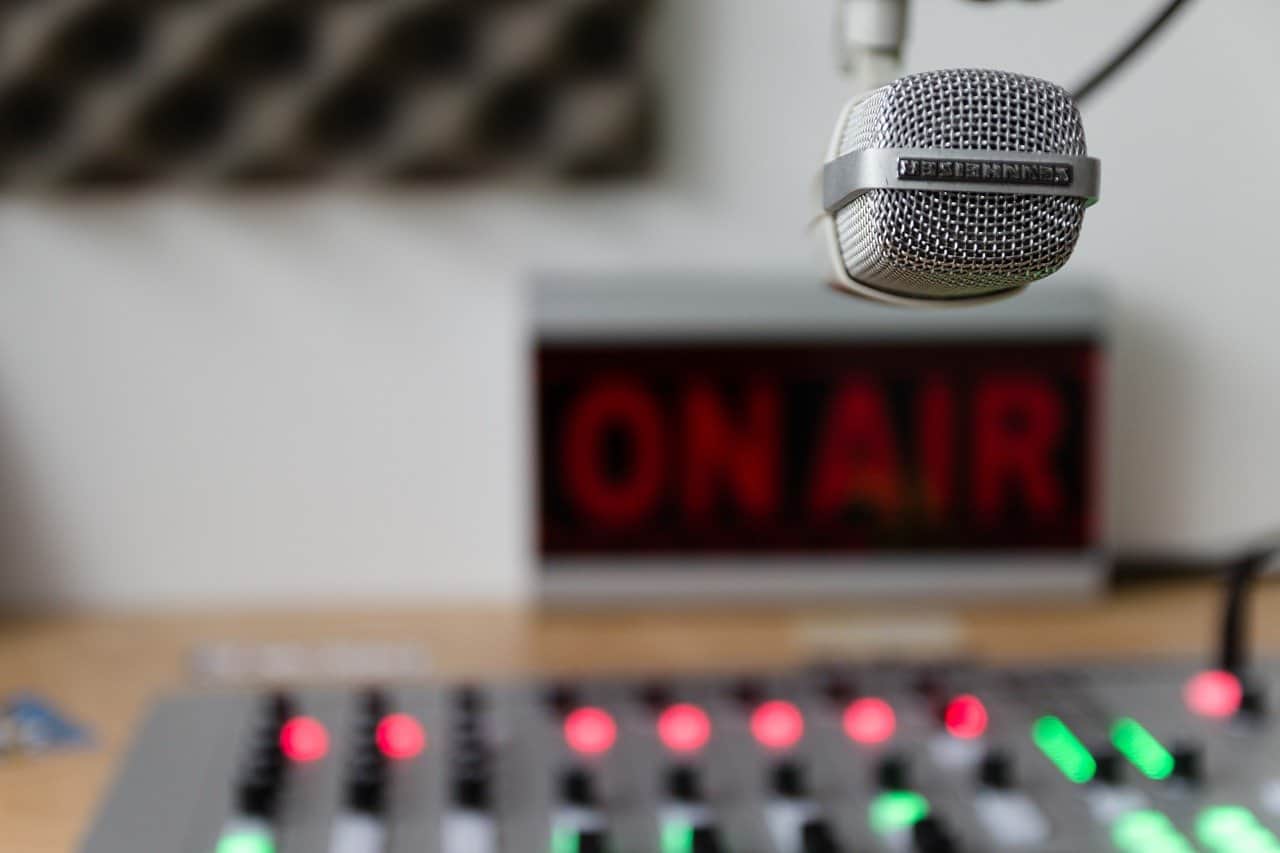 Nicaraguan Bishop Rolando Alvarez, a critic of Daniel Ortega’s government, denounced Monday that authorities closed five radio stations of his diocese in the northern region of Matagalpa, for alleged illegalities.

“Today Telcor (Nicaraguan Institute of Telecommunications and Posts, the regulatory body) has practically canceled all the radio stations of our diocese” of Matagalpa, in northern Nicaragua, claimed Alvarez in a homily broadcast on social networks.

The closure of these media adds to the suspension, last June, of the television channel of the Episcopal Conference of Nicaragua (CEN), occurred in the midst of the tense relations that the Catholic Church has maintained with the government since the opposition protests of 2018.

The authorities reported that the Catholic broadcasters in Matagalpa had to stop operating because their operating licenses were not in force, according to Alvarez.

The bishop rejected the argument and asked to reconsider the measure.

He said that if there was any error in the processing of the documents, they will rectify it, but if not, that the authorities “have the courage to say that they made a mistake, or that they want to close our media on purpose”.

He also warned that he will continue “to denounce any situation which, like this one, continues to violate freedom of expression and religious freedom in Nicaragua”.

Telcor has not pronounced itself on the claim of the bishop, who has questioned the political leadership of the government of Ortega, a former guerrilla who has governed since 2007.

Last May, Alvarez denounced police harassment after accusing the government of wanting to have “a mute church”.

Tensions between the church and the government arose in 2018, when Catholic temples gave refuge to demonstrators injured in protests that erupted that year against the president.

Between 2018 and 2019, the church also attempted to mediate a dialogue between the government and the opposition, but was unsuccessful.

The government has attributed the demonstrations to a failed coup promoted by the opposition with the support of Washington, in which it says the bishops were complicit.