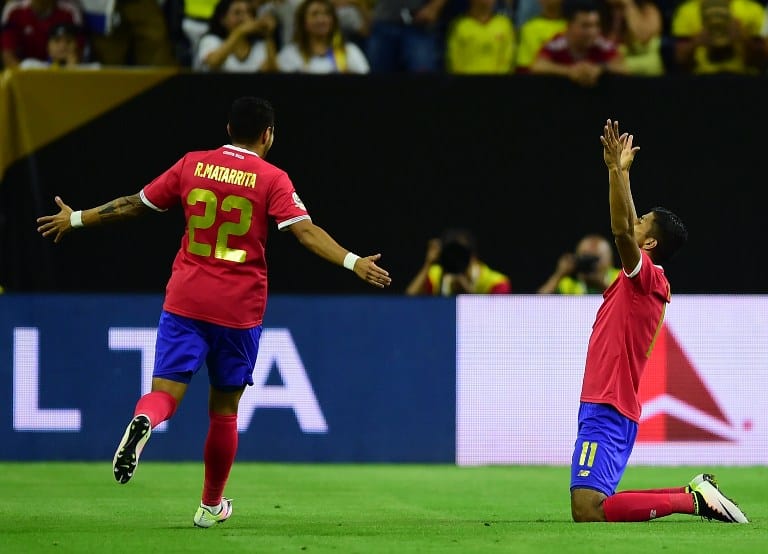 La Sele will first face Mexico on Thursday night at Empower Field in Denver, Colorado, in the Final Four of the CONCACAF Nations League. Costa Rica reached the semifinals based on their group stage performance in 2019.

“We recently faced [Mexico] and know that they are a team that likes to play from foot to foot, that is intense and tries to recover after loss of the ball, so we have to work on that — try to pressure them when they lose the ball, have control and be aggressive,” said Tico defender Francisco Calvo. 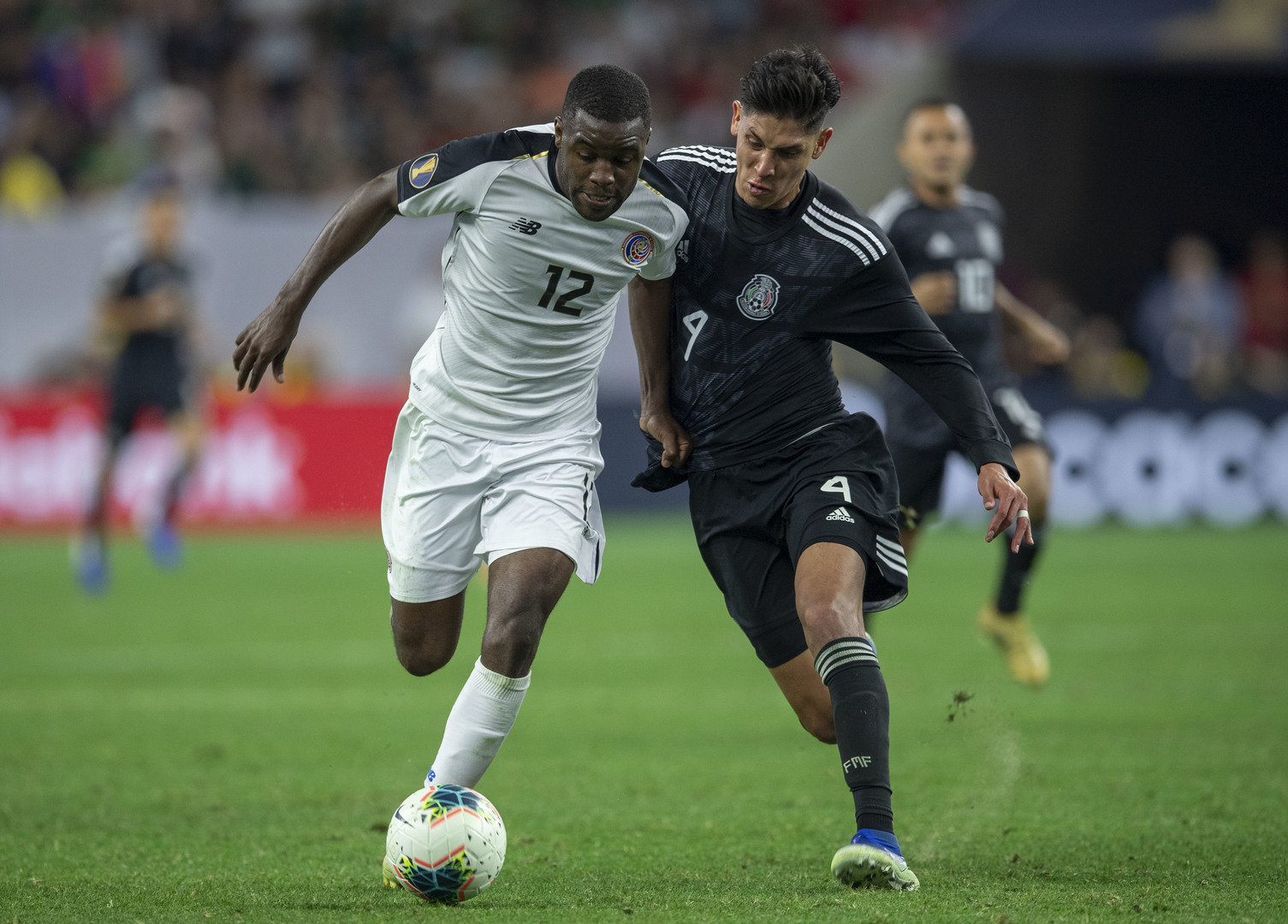 Edson Álvarez of Mexico (right) seeks possession against Joel Campbell of Costa Rica in the Gold Cup quarterfinal on June 29, 2019. Photo via CONCACAF.

A win would qualify Costa Rica for the Nations League final against either the United States or Honduras on Monday, June 7, while a loss against Mexico would place La Sele into a third-place match.

Finally, Costa Rica will meet the United States in a friendly next Wednesday at Rio Tinto Stadium near Salt Lake City, Utah.

“It is an interesting challenge. It is the first time that we will have this string of matches, with two days of rest between each match, so we want to see the response, mainly in the first two games and from there make decisions for the third match,” said Erick Sánchez, La Sele’s head of strength and conditioning.

While the Nations League is a new tournament, facing Mexico and the United States will be a measuring stick for Costa Rica ahead of the Gold Cup and FIFA World Cup qualifying, both of which occur this year.

Costa Rica hasn’t won a match — competitive or friendly — since 2019, including losses to Panama and the Basque Country.