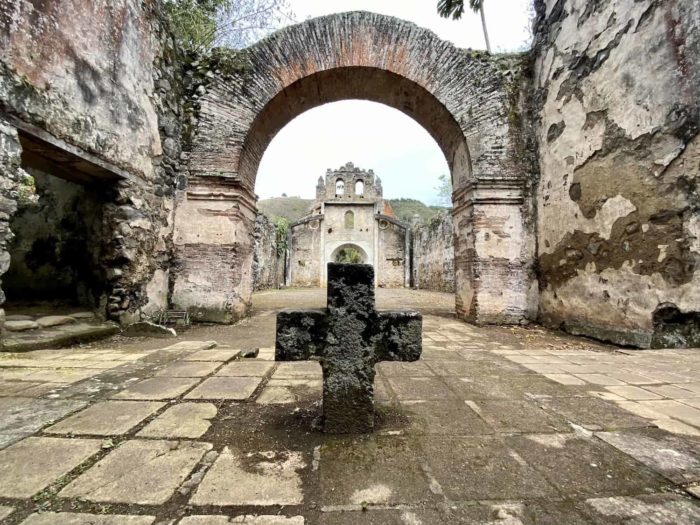 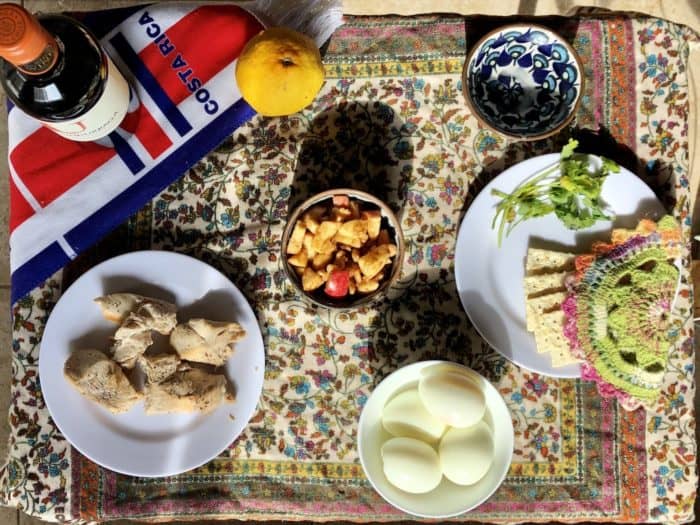 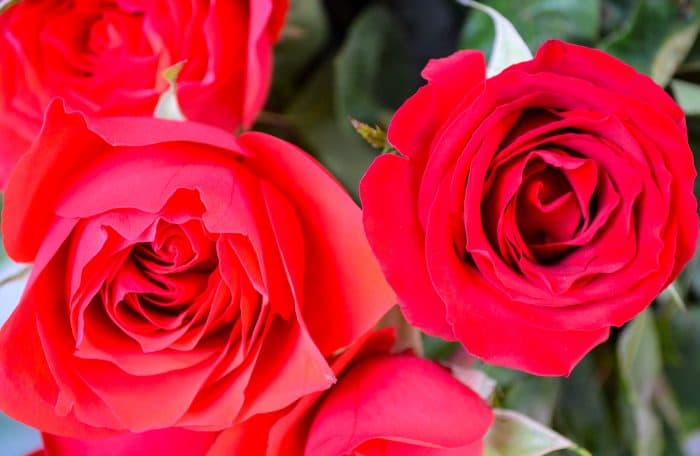 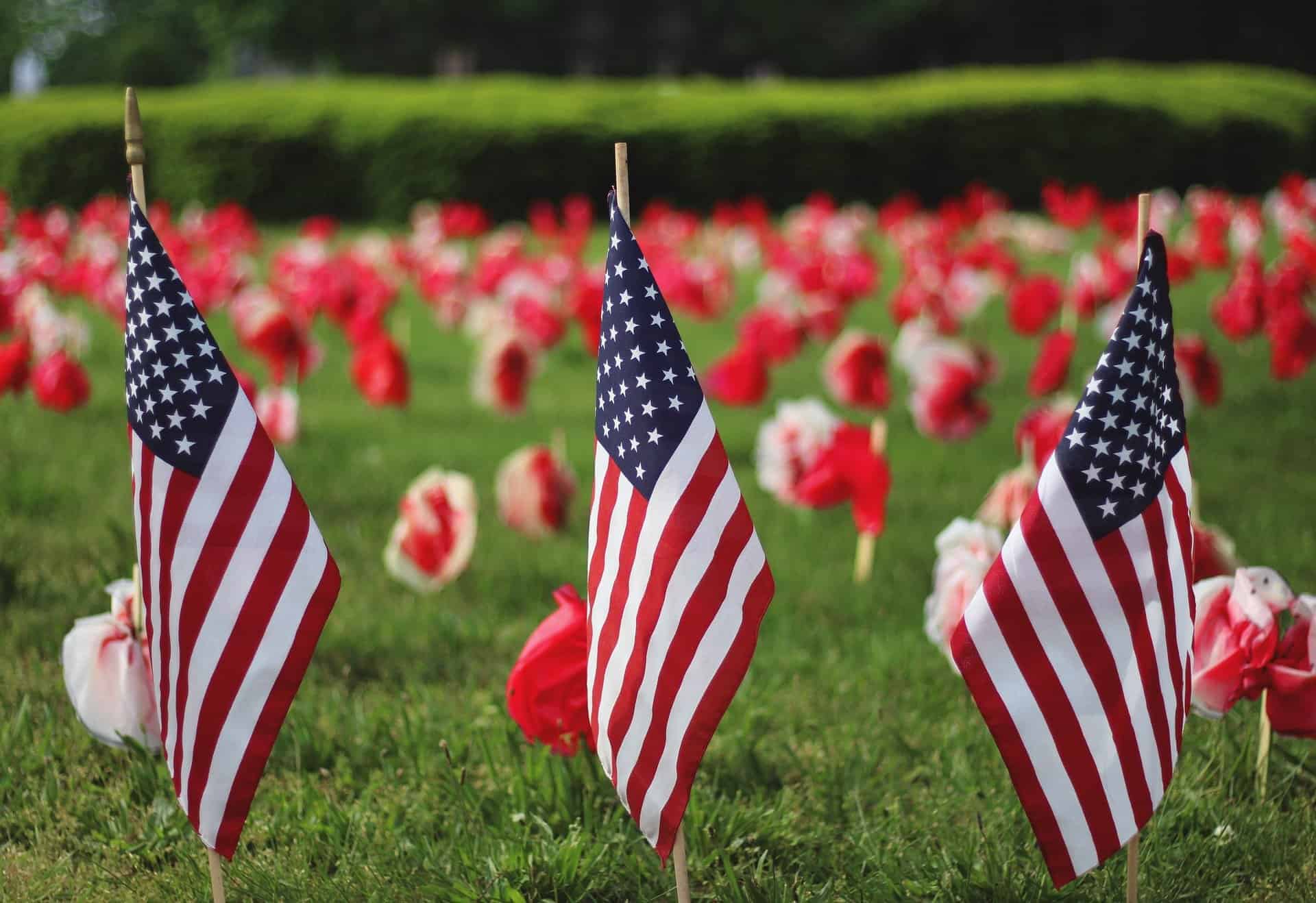 On Monday, the United States celebrates Memorial Day, commemorating the men and women who have died while serving in the U.S. military.

Initially known as Decoration Day, the memorial of fallen soldiers was first recognized in 1865. Today, U.S. citizens traditionally visit monuments and military cemeteries to place a U.S. flag on each grave.

Costa Rica, which abolished its military more than 70 years ago, does not celebrate the U.S. Memorial Day. However, many people in Costa Rica have ties to the U.S. military.

There are Costa Rican immigrants who have served in the U.S. military, and many U.S. expats themselves are veterans.

The Tico Times joins the U.S. community in honoring and recognizing its fallen service members.