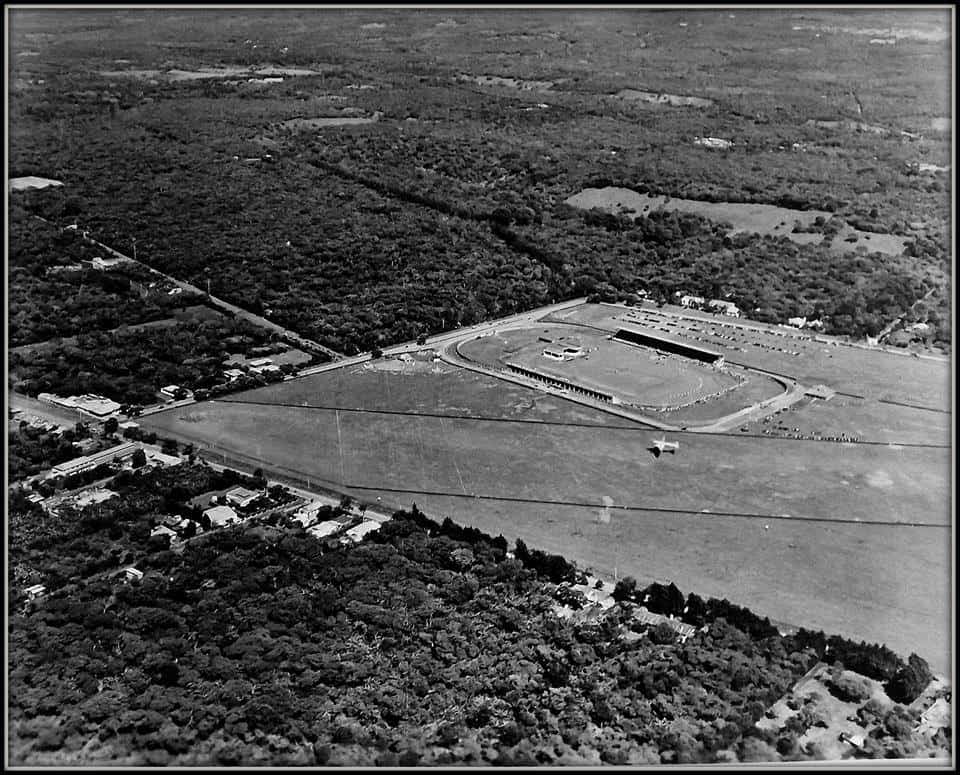 It’s Throwback Thursday, which means we take a look at Costa Rica’s past.

The nine-minute documentary showcases life in Costa Rica in the 1940s, as viewed through the lens of United States filmmaker James A. Fitzpatrick.

The video starts at Costa Rica’s international airport at La Sabana (now the Art Museum) and includes scenes from downtown San José, on a banana farm, atop Poás and Irazú volcanoes, and of the country’s “delicately beautiful” orchids.

According to the narrator, “the roads of Costa Rica are among the best of the world.” Those were the days!