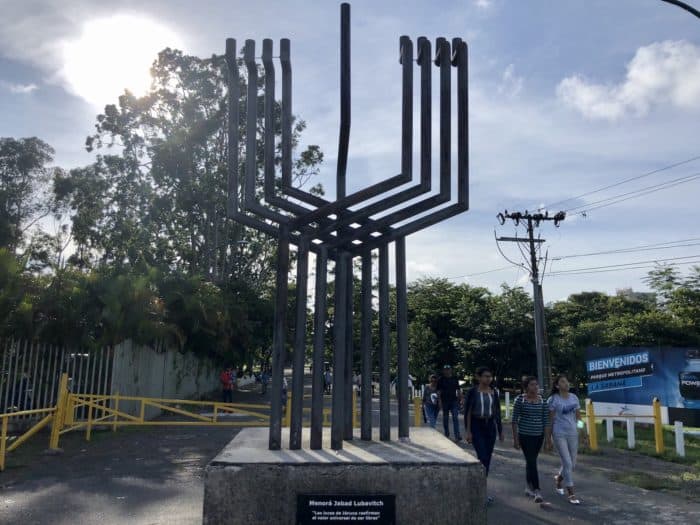 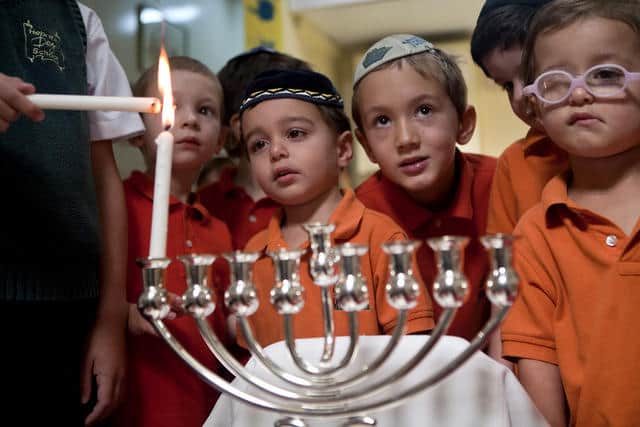 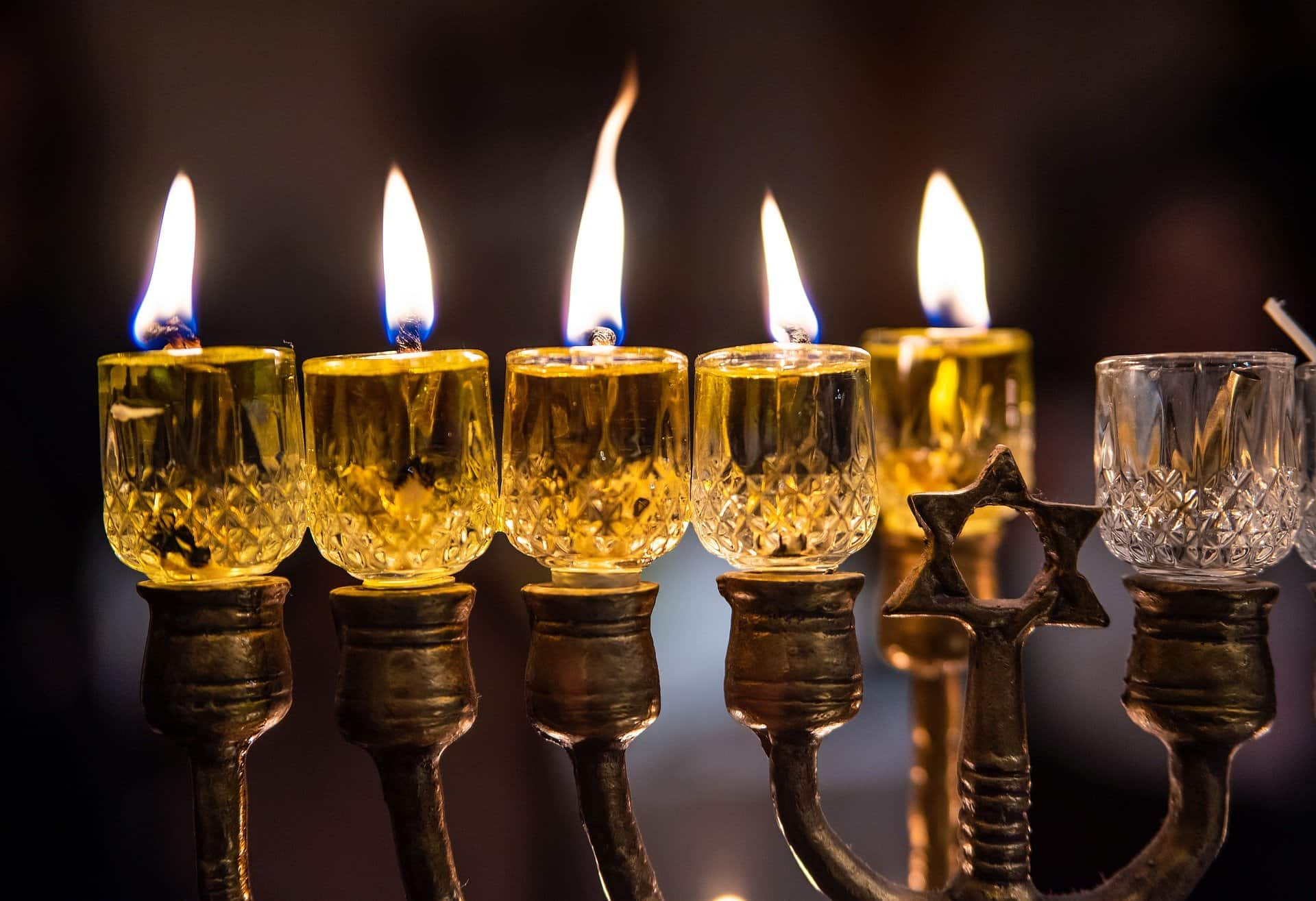 A Hanukkah menorah. Photo for illustrative purposes. (Image by Evgeni Tcherkasski from Pixabay.)

No matter where you’re celebrating, we hope you find peace and happiness during this holiday season.

Hanukkah, sometimes referred to as the Festival of Lights, starts on the 25th day of the month of Kislev in the lunar Jewish calendar and lasts eight days. Most years, it falls solidly in December in the secular calendar, but Hanukkah’s week-plus occasionally begins in late November and, in rare years, can spill over into early January. This year, it begins at sunset on Thursday, Dec. 10 and will end at sundown on Friday, Dec. 18.

The holiday commemorates the victory by the Jewish Maccabean army over Greek occupiers in 165 B.C. and the subsequent rededication of the Temple in Jerusalem following its desecration by the invaders. Just a scant amount of clean oil was available to light the temple candelabrum for rededication ceremonies, but it burned for eight days.

This miracle evolved into the holiday’s most recognizable symbol, the eight-candled (or eight-lamped) menorah, patterned after the temple candelabrum and lit each of the eight nights in Jewish homes here in Costa Rica and around the world.

Hanukkah sameach to all!