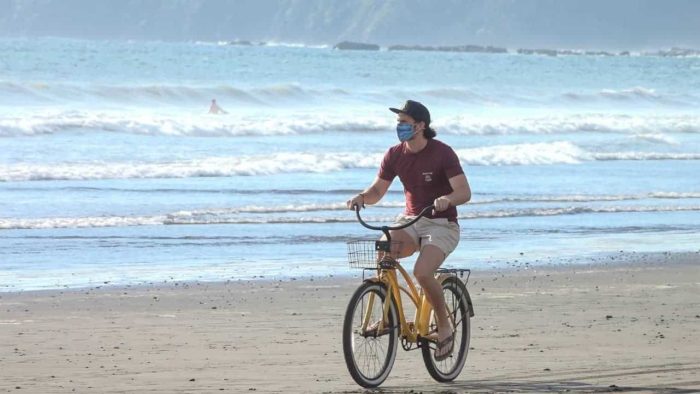 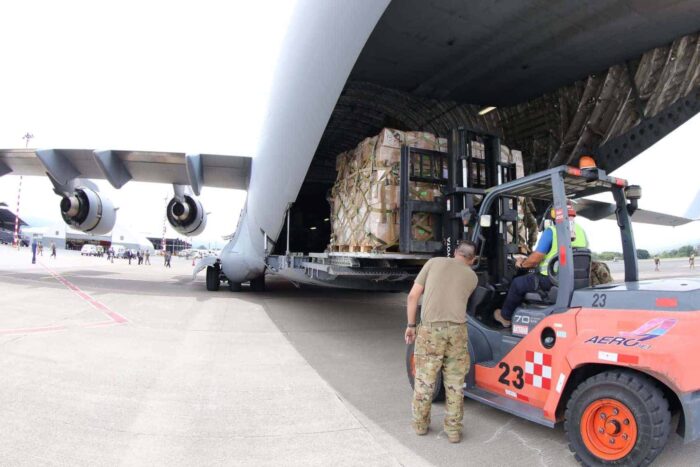 Happy Thursday from The Tico Times. Here’s the news you should know today.

The National Emergency Commission (CNE) has eased Iota-related weather alerts. All areas except the Caribbean are under a Yellow Alert, an improvement to the previous status of Orange Alert. Iota forced 88 people in Costa Rica to be evacuated to shelters this week. The storm had a smaller impact on Costa Rica when compared to Eta due to Iota’s faster overland speed.

Iota caused at least 28 deaths in Central America. Eighteen of those occurred in Nicaragua, while six occurred in Honduras. These figures may rise over the coming days as authorities reach communities that have been isolated due to power outages and road damage.

Obtaining Costa Rica residency may become easier as the government considers a bill that would reduce the investment requirements for foreigners. The project would lower the investment threshold from $200,ooo to $150,000. It is seen as a way to help stimulate Costa Rica’s economy in the face of COVID-19. More via La Nación.

Authorities continue discussing Costa Rica’s response to its economic crisis. On Tuesday, the Presidency explored raising the value-added tax on the canasta básica — a set of staple foods and household essentials — as well as taxes on private education and health services. Conversations are ongoing. More via Casa Presidencial.

Thursday weather forecast, per the National Meteorological Institute: “After the passage of Iota through Central America, the atmosphere over the region is very unstable; therefore, rains are forecast for this day in the national territory. Rainfall will be concentrated during the afternoon and part of the night. Moderate and isolated rains are expected along the Pacific Slope, while in the Central Valley the rains will be scattered and very localized. In the Northern Zone and the Caribbean regions, thunderstorm downpours are expected in the late afternoon and early evening, as in the North Pacific.”

The Minister of Public Works and Transportation of Costa Rica, Rodolfo Méndez, became one of those investigated in relation to…