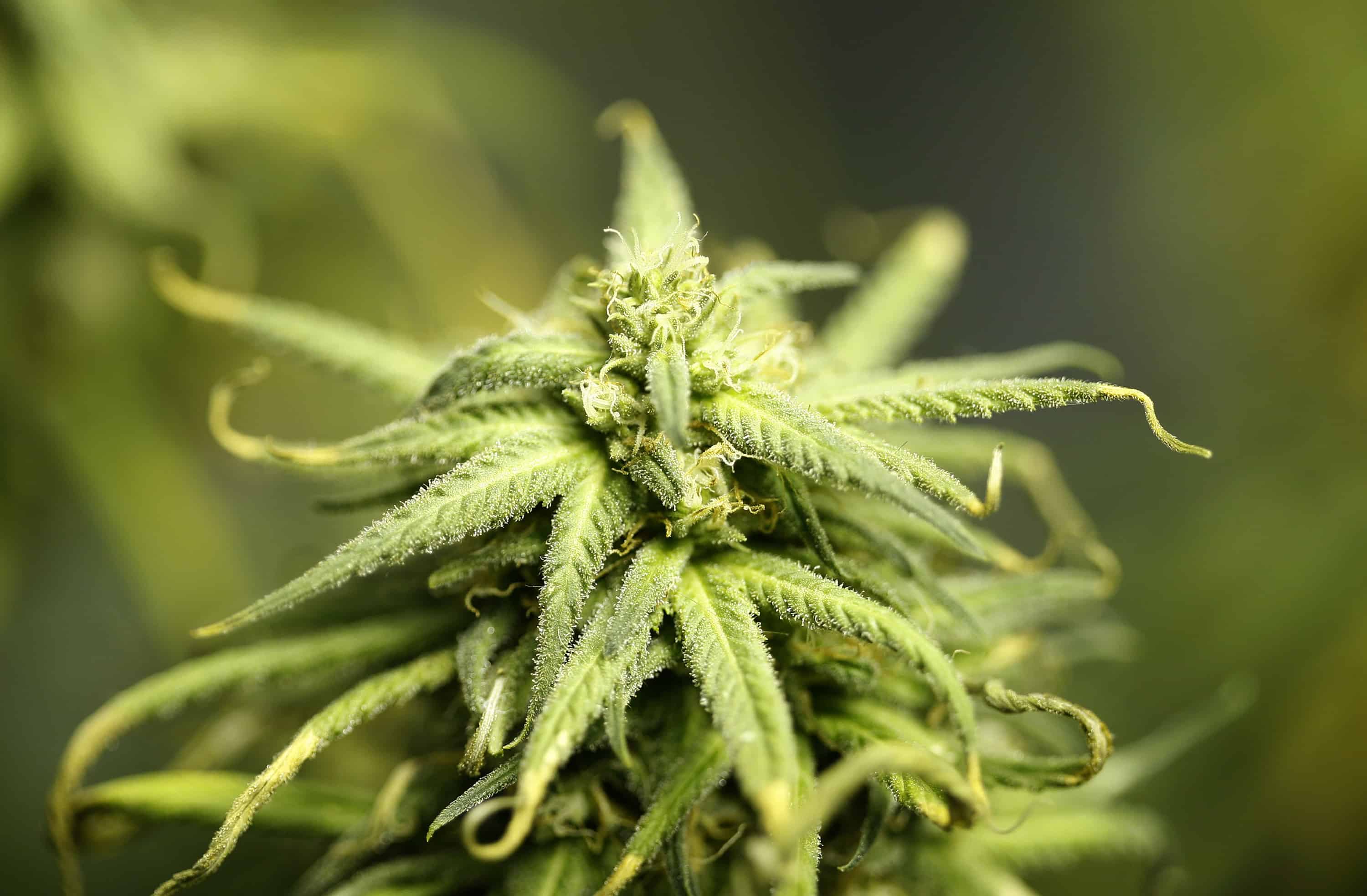 Happy Thursday from The Tico Times. We hope you’re having a wonderful morning! Here’s the local news you should know today. (Feel free to puff, puff, pass it along to your friends.)

Deputies on the Environment Commission supported a project which would allow the production of cannabis for medicinal use in Costa Rica. The initiative has been cited as an effective proposal for economic reactivation; the bill will now advance to the Legislative Plenary. More via Teletica.

For its part, the Executive Branch says it “does not consider the legalization or commercialization of the cultivation of Cannabis Sativa L (known as marijuana) appropriate because it does not have the resources to ensure the health effects.” Casa Presidencial supports “only the cultivation, production and commercialization of hemp for industrial and therapeutic uses.” More via Casa Presidencial.

The National Secretary for Concessions, José Manuel Sáenz, asked the company in charge of Route 27 to “seriously” seek ways to reduce landslides on the busy highway. Route 27, which is operated by Globalvia connects San José with the Pacific coast, has been plagued by landslides since its inauguration. More via La Nación.

The Central Bank will enter new bills into circulation this month. Starting November 26, it’ll introduce the first ¢20,000 bills, while new versions of ¢2,000 and ¢5,000 bills will enter circulation on December 1. The polymer banknotes should be more durable than existing currency. The current bills remain legal tender until further notice.

Expect humidity today. Per the National Meteorological Institute: “The Intertropical Convergence Zone will continue over southern Central America, generating a constant supply of humidity from the Pacific Ocean to Costa Rica. Variable cloud cover is expected, and there is the possibility of scattered rains near the Pacific coast during the early hours and early hours of the morning. In the afternoon, the most intense rainfall of the day will occur and will be concentrated along the coast of the Central Pacific, the South Pacific and around the Gulf of Nicoya. For the Central Valley the rains will be scattered; in the regions of both the Caribbean and the North Zone, there will be occasional and punctual rainfall. By night, the rains would continue in the coastal sector of the Pacific; as well as fog banks in the Central Valley.”