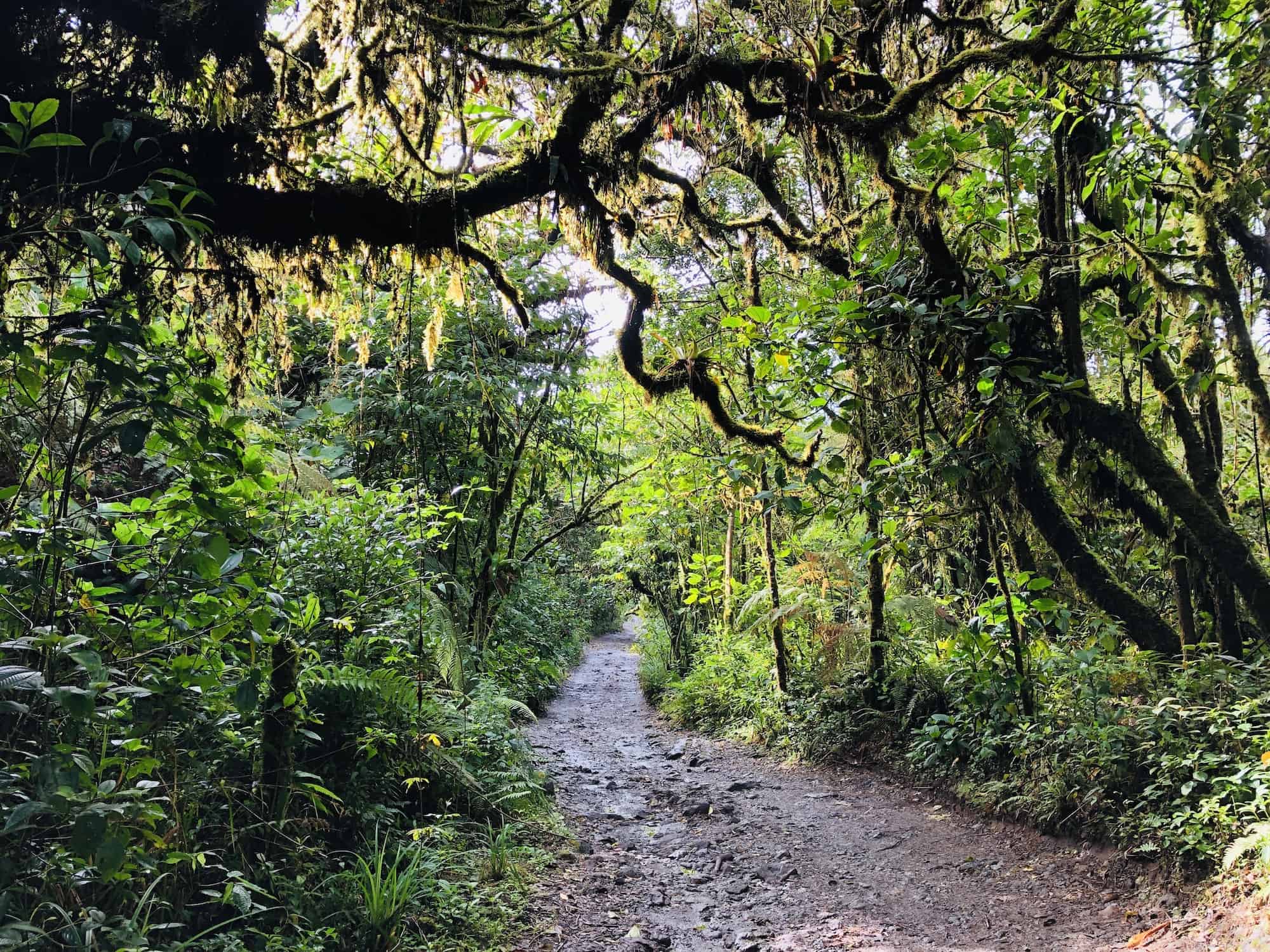 Happy Wednesday from The Tico Times. We hope you’re having a wonderful morning! Here’s the local news you should know today.

The National Emergency Commission (CNE) said Tuesday that some 700 people are still living in temporary shelters after last week’s floods and landslides related to Hurricane Eta. The organization says it’s using helicopters to deliver supplies to Coquito and Santa Elena de Osa, as well as La Peña and Corona in Golfito. More via CNE.

Outlier Legal reports the Public Works and Transport Ministry (MOPT) “is considering a new extension on driver’s licenses” for tourists who have been in Costa Rica longer than three months. This would be a change from their recent announcement that they wouldn’t extend the grace period beyond November 18.

The Finance Ministry will deposit aguinaldos on December 4, per La Nación. The mandatory year-end bonus will be distributed to 216,776 people. Private employers have until December 20 to make the “thirteenth month” deposit.

Expect some rain today. Per the National Meteorological Institute: “The unstable and rainy pattern in the Pacific continues, where rains are expected in the early morning and early hours of the morning. For the afternoon, it is expected that rainfall will generalize in the country, both in the Pacific and in the Central Valley, North Zone and the Caribbean. Given the wide saturation of soils that is maintained in the national territory, it is extremely important to exercise caution in the face of a rainy week like this one.”