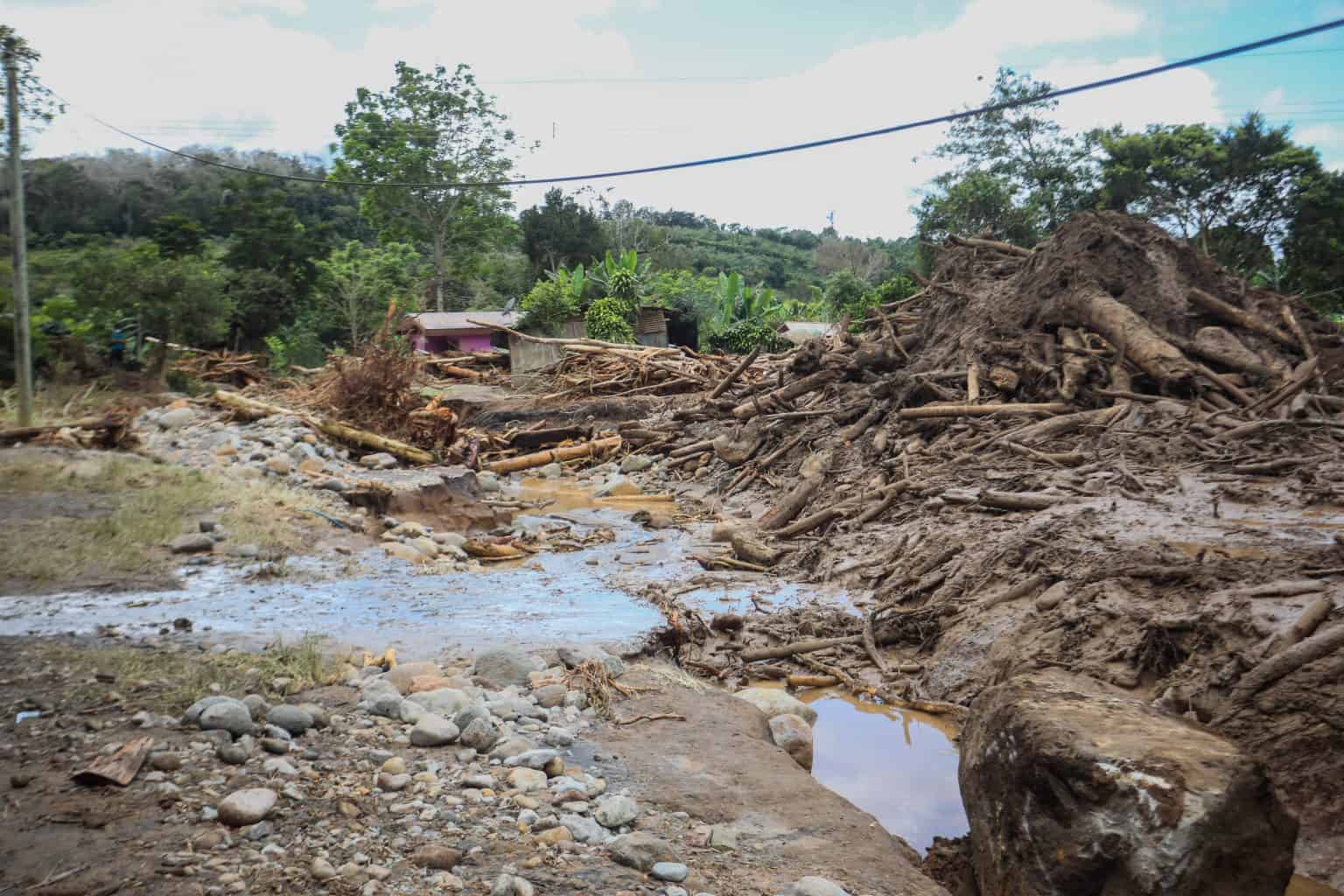 Happy Monday from The Tico Times. We hope you had a wonderful weekend! Here’s the local news you should know today.

Costa Rica is evaluating damage to public infrastructure and homes after Hurricane Eta-related rainfall wreaked havoc across Central America last week. While visiting the Southern Zone over the weekend, President Carlos Alvarado said he will issue an emergency decree to expedite the resources necessary to rebuild.

The death toll related to Eta has risen to about 150 people. They include deaths from Panama to southern Mexico. Eta has re-strengthened into a Tropical Storm and made landfall in Cuba on Sunday. It is expected to pass “near or over” the Florida Keys by early today (Monday).

Unemployment in Costa Rica is at 22% as impacts of the pandemic continue. Meanwhile, underemployment reached 25.8%. Both represent significant increases over the same period in 2019. Read more here.

The United States on Saturday tallied a record number of new coronavirus cases. Costa Rica added 11 new COVID-19-related deaths between Friday and Saturday for a total of 1,464.

Expect some rain today. Per the National Meteorological Institute: “This beginning of the week, there will be an increase in rainfall over part of the country. Although tropical wave #51 was absorbed by Eta and will no longer affect Costa Rica, local atmospheric factors will generate rainfall mainly in the evening period. During the early morning and early morning, scattered rains are forecast for the coastal areas. In the afternoon and at night, the probability of rains with downpours and storms occurs for the entire Pacific slope, the west of the Central Valley and the mountain ranges of the country.”