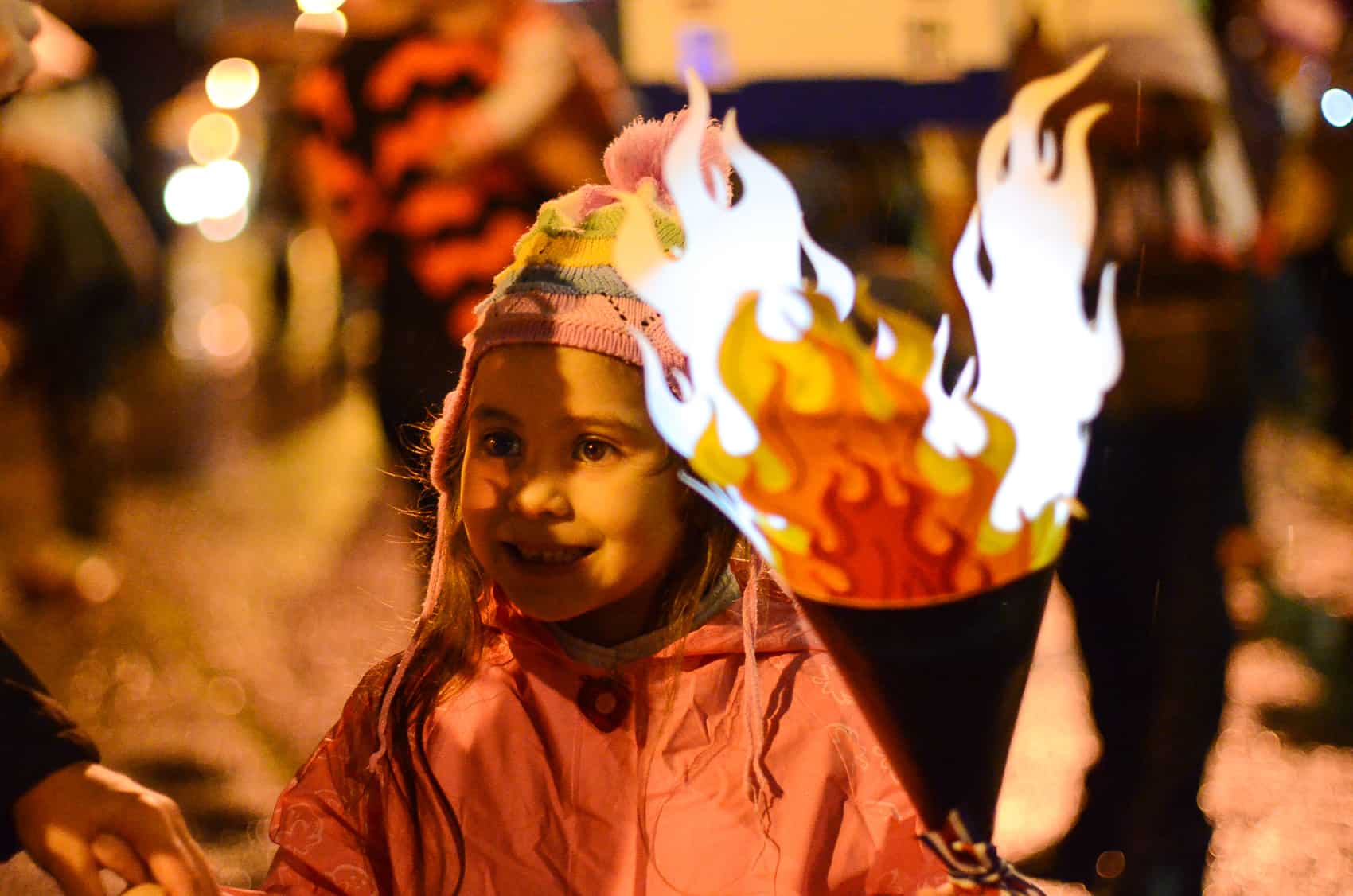 In honor of Costa Rica’s Independence Day (September 15), we’re sharing this 2014 story about one of the country’s most widespread traditions.

If you choose to celebrate today, please do so responsibly — follow all health recommendations. Parades and other mass-gathering events are suspended throughout Costa Rica. Typically, Ticos light lanterns at 6 p.m.