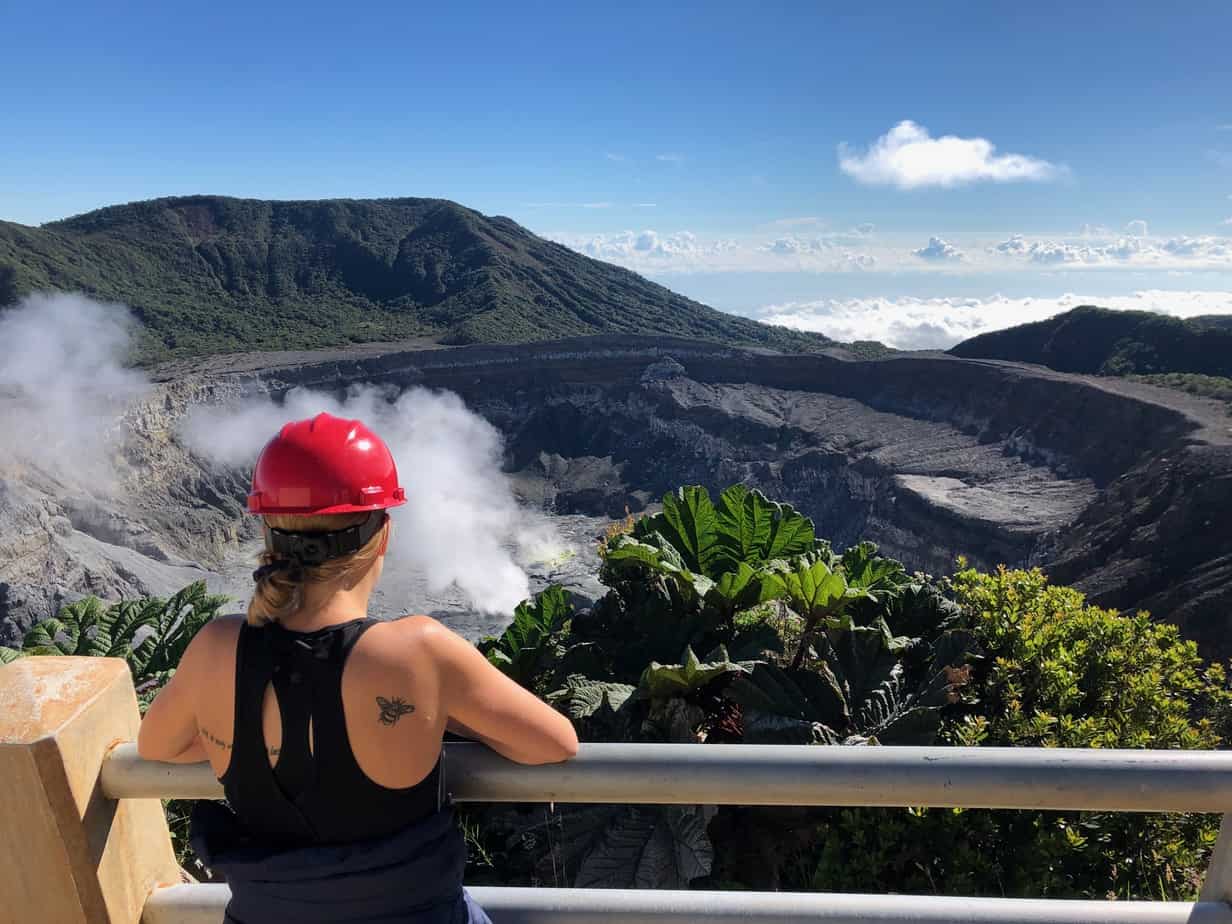 The holiday, held every Aug. 24 since 1986, commemorates the creation of the country’s national parks system. Aside from granting visitors free entry to national parks, schools typically highlight environmental awareness with activities throughout the week.

Of course, the coronavirus pandemic means schools are online only, and there are fewer visitors than ever at Costa Rica’s national parks.

Still, Costa Rica’s protected areas are worth celebrating. Here are some of our favorite photos from the country’s 30 national parks. 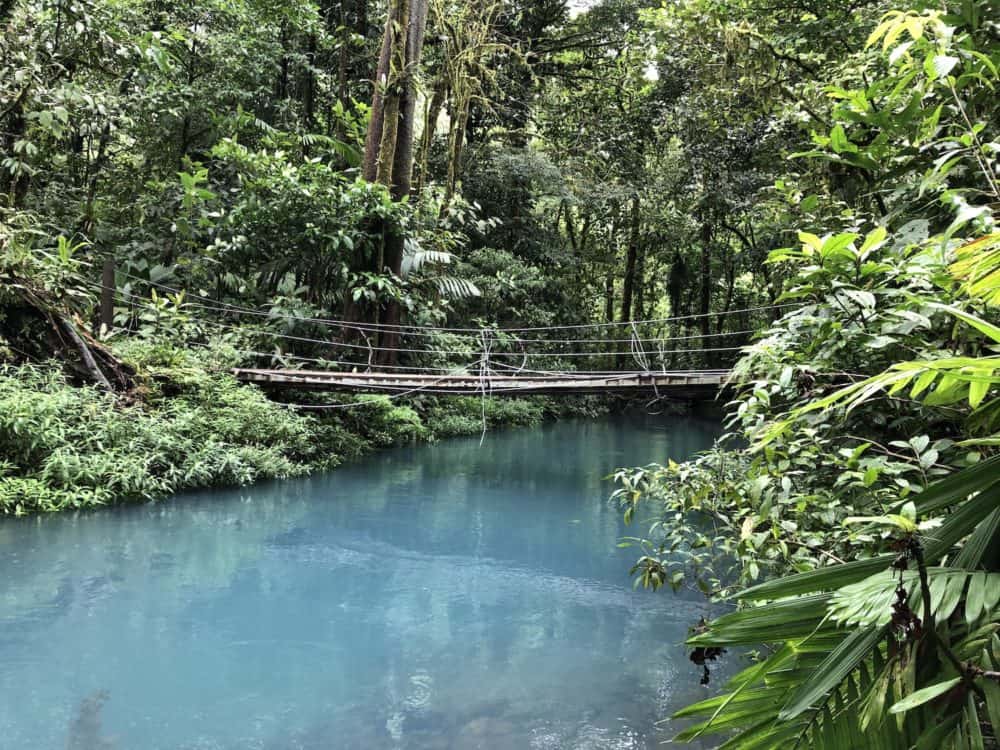 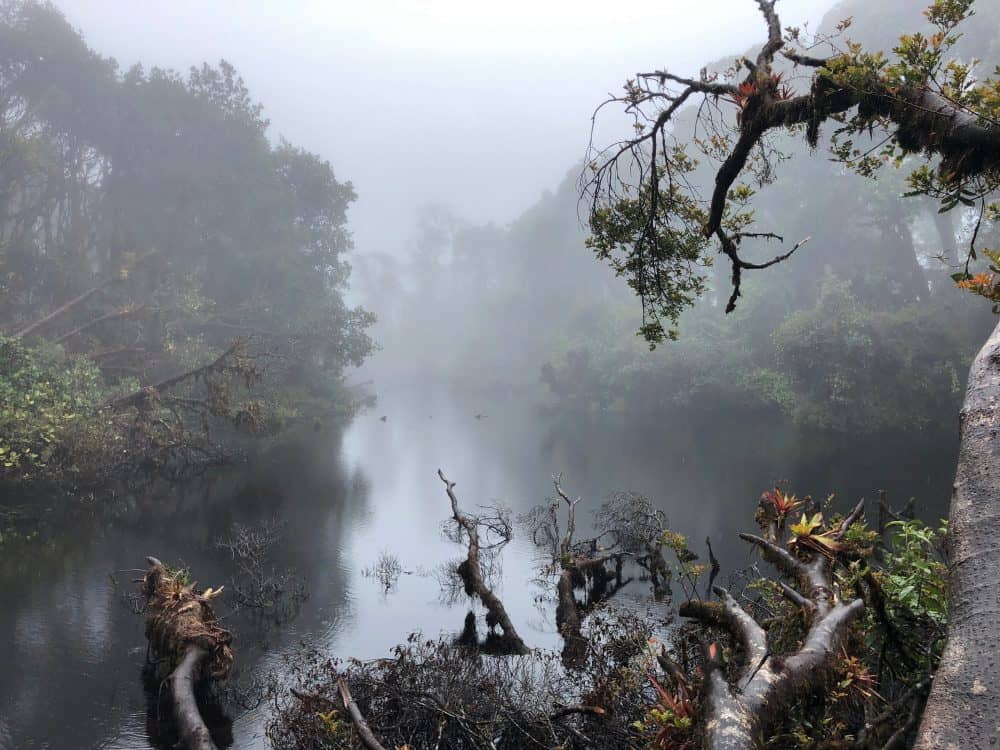 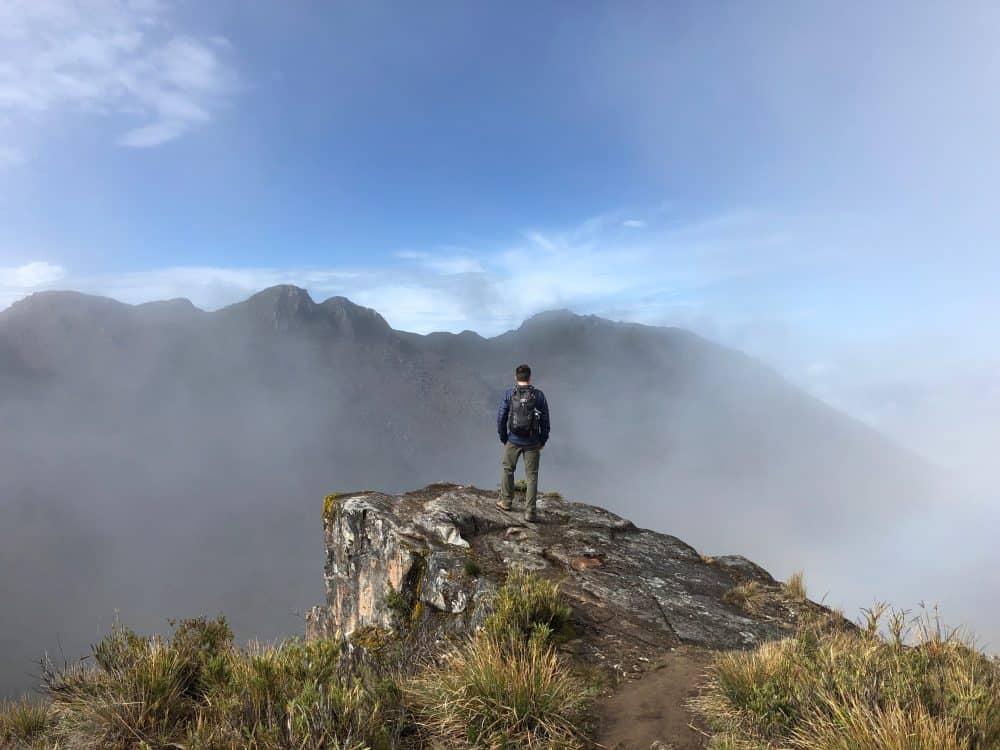 On clear days, you can see both oceans from Chirripó National Park. Alejandro Zúñiga