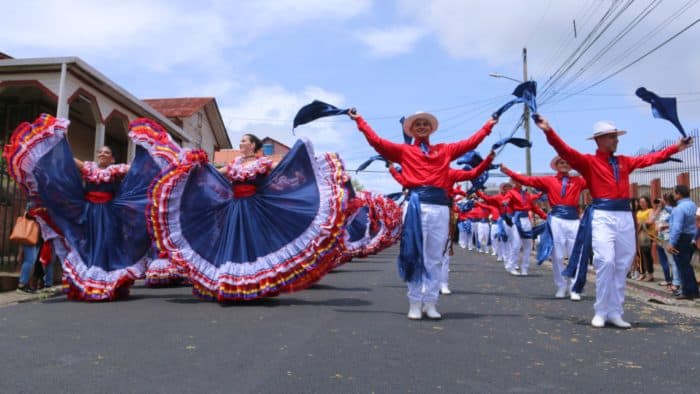 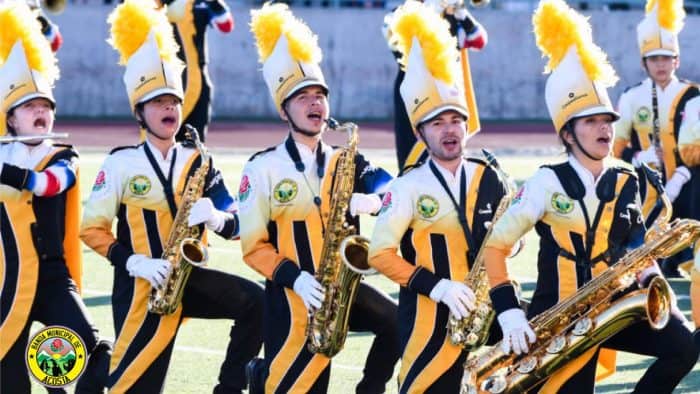 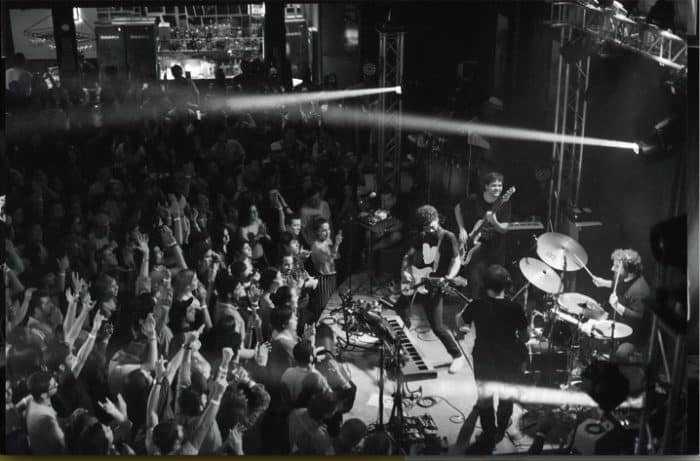 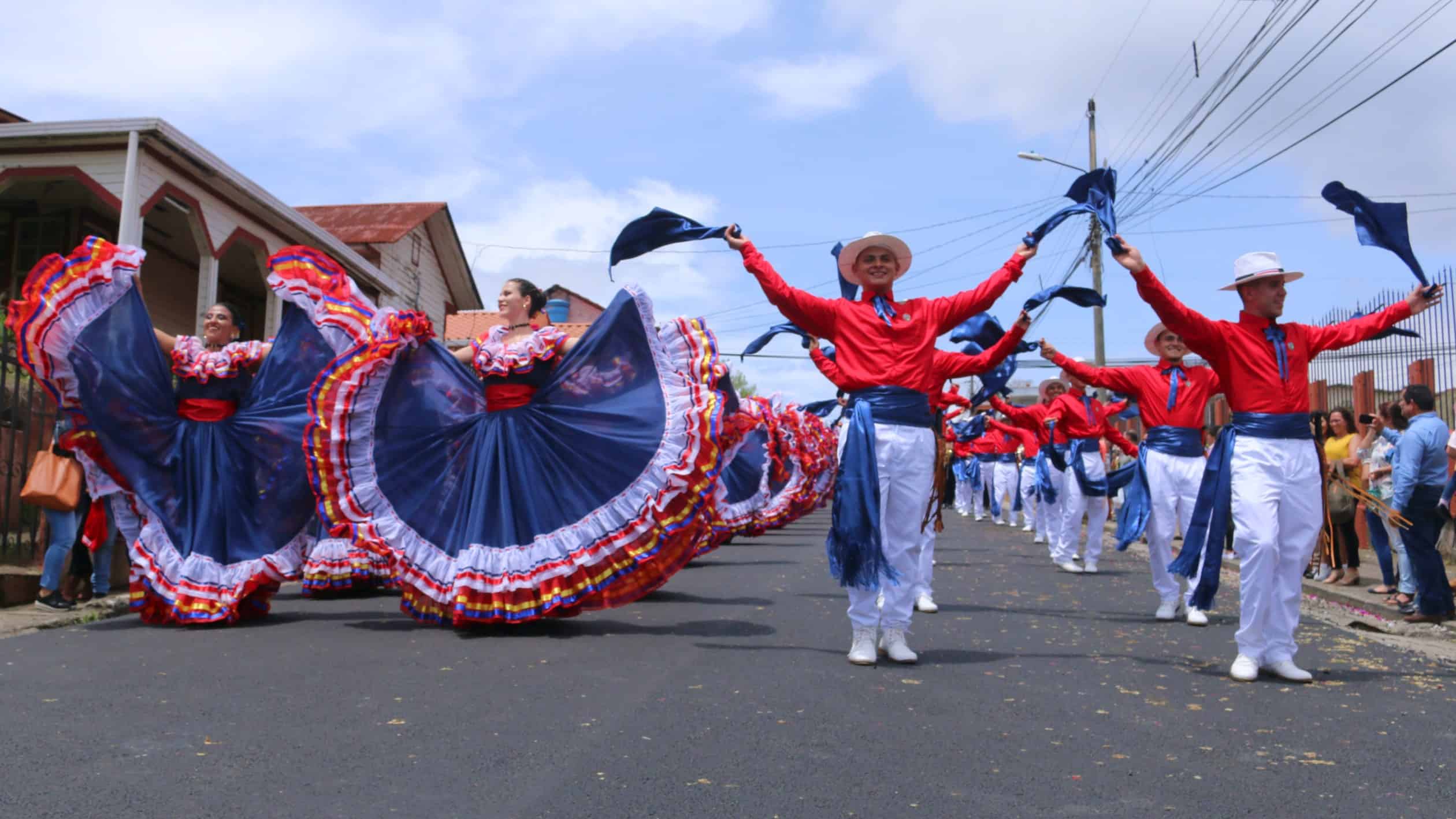 The Zarcero Municipal Band performed at the 2020 Rose Parade in Pasadena. (Via Casa Presidencial.)

The local band was selected to perform at the 131st edition of the Rose Parade, a New Year’s Day tradition in Pasadena, California.

Check out their performance below, as seen on Costa Rican television station Teletica:

The Municipal Band of Zarcero’s performance was called “Somos Costa Rica,” or “We are Costa Rica.”

“We want to share our essence with the public, but especially with the Costa Rican brothers who will observe us on national soil, as well as with those based in the United States,” said Elesban Rodríguez, director and founder of the Municipal Band of Zarcero. “We are Costa Rican and we are proud of our culture, our music, our traditions, and that is the message we want to convey: that we are proud to be Costa Rican.”

The parade precedes the Rose Bowl, among the most important college football games of the year (and the oldest ongoing bowl game). The Rose Parade was first held in 1890.

"Lenca" and "Lempira" flap in their nest, training to take their first flight. They are part of an ambitious project…