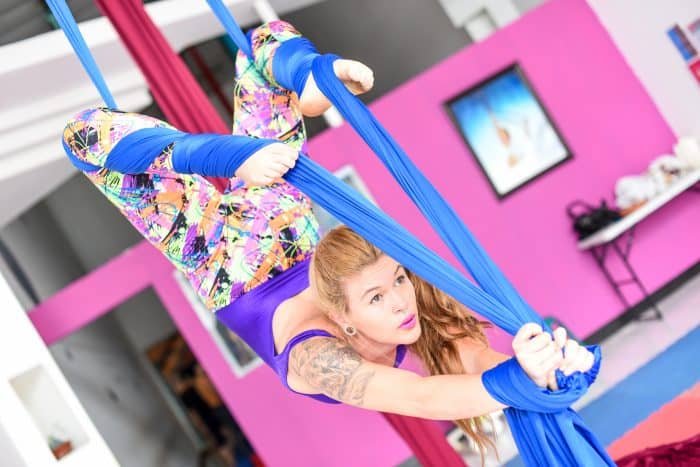 6 questions for an aerial acrobat: ‘It means freedom, risk, and strength’ 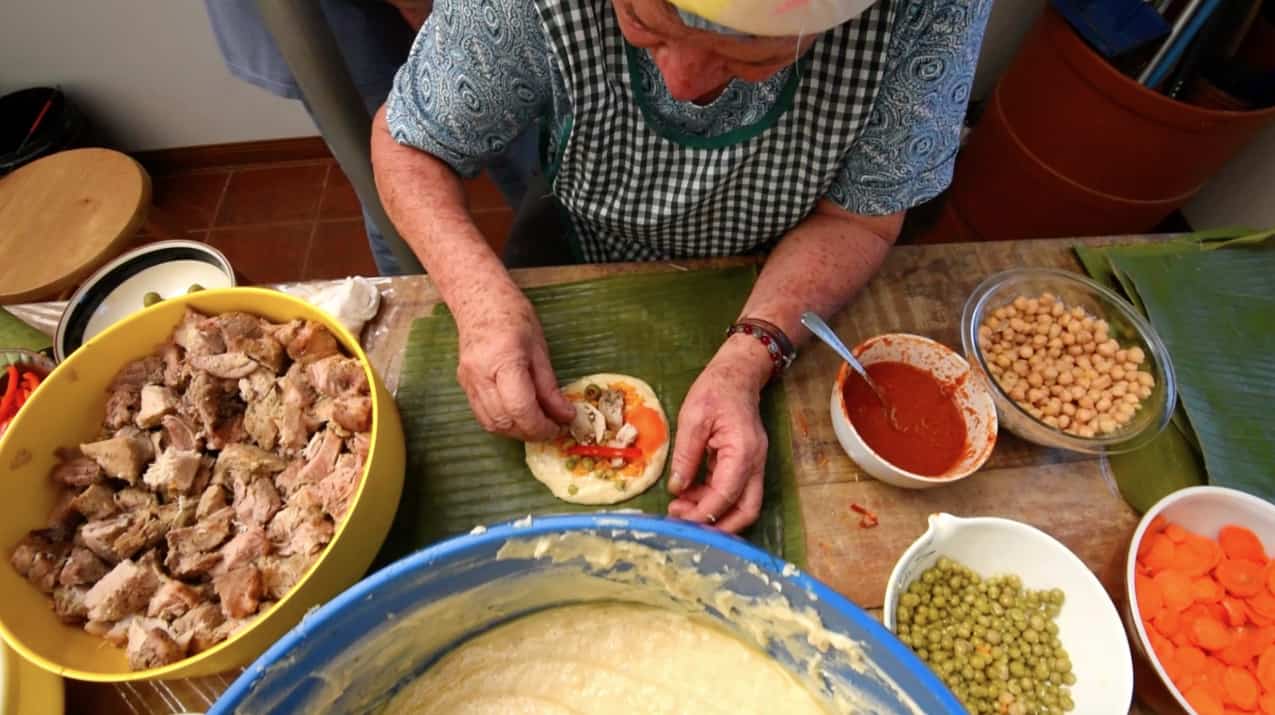 While this is a holiday tradition in most Costa Rican families, it so happened that Arguedas had never made a tamal in her life. She had no choice but to dive into the complicated process with her suegra. Eventually she learned, adapting her mother-in-law’s recipe to her own taste over the years, because one thing’s for sure: No two Costa Rican matriarchs make their tamales exactly the same way.

One year, Ana de Madrigal, doña Flor’s neighbor, contacted her to help out with her own tamales, when her mother-in-law asked her to prepare the dish. For roughly 45 years, Ana and Flor have been getting together to make tamales at the beginning of December. Sisters, mothers and, of course, mothers-in-law have joined in at various tamaleadas, the name for the extensive preparation process that culminates in a banana-leaf-wrapped packet of deliciousness and a good cafecito.

Doña Flor doesn’t like the tamales too big or too small. The dough expands when cooked.

Here’s the (rough) recipe for the tamaleada in this video: She buys enough corn to make 4 kilos of flour, processed at a local mill. About 1 kilo of special pork lard mixed with the flour, and she adds her (sorry, top-secret) mix of spices. Her fillings, all cooked separately before being placed into the tamales, are 8 green peppers, 4 kilos of potatoes, carrots, olives, prunes, chickpeas, rice cooked with achiote (which gives it its deep yellow color), peas, chicken and pork. Once the tamales are assembled and tied (two, called a piña, are tied together with the loose ends of the wrapping facing in so nothing escapes during cooking), they are cooked for 45 minutes in boiling water, preferably over firewood. Tamales can be stored in the freezer for months, defrosted, heated in boiling water in the stove or microwave. There’s nothing better than a tamal out of season.

Doña Ana took home 110 tamales from the tamaleada this year. She will be inviting family and friends over during the holidays to share them. There’s always a friendly competition and analysis among Ticos regarding whose tamales are the best and the ideal size, ingredients, taste of the dough.

The proper verdict when sampling tamales is this: “These are pretty good, but my mom’s are the best.”

Start your week as we did: By listening to the unique call of the Montezuma oropendola, a bird endemic to…