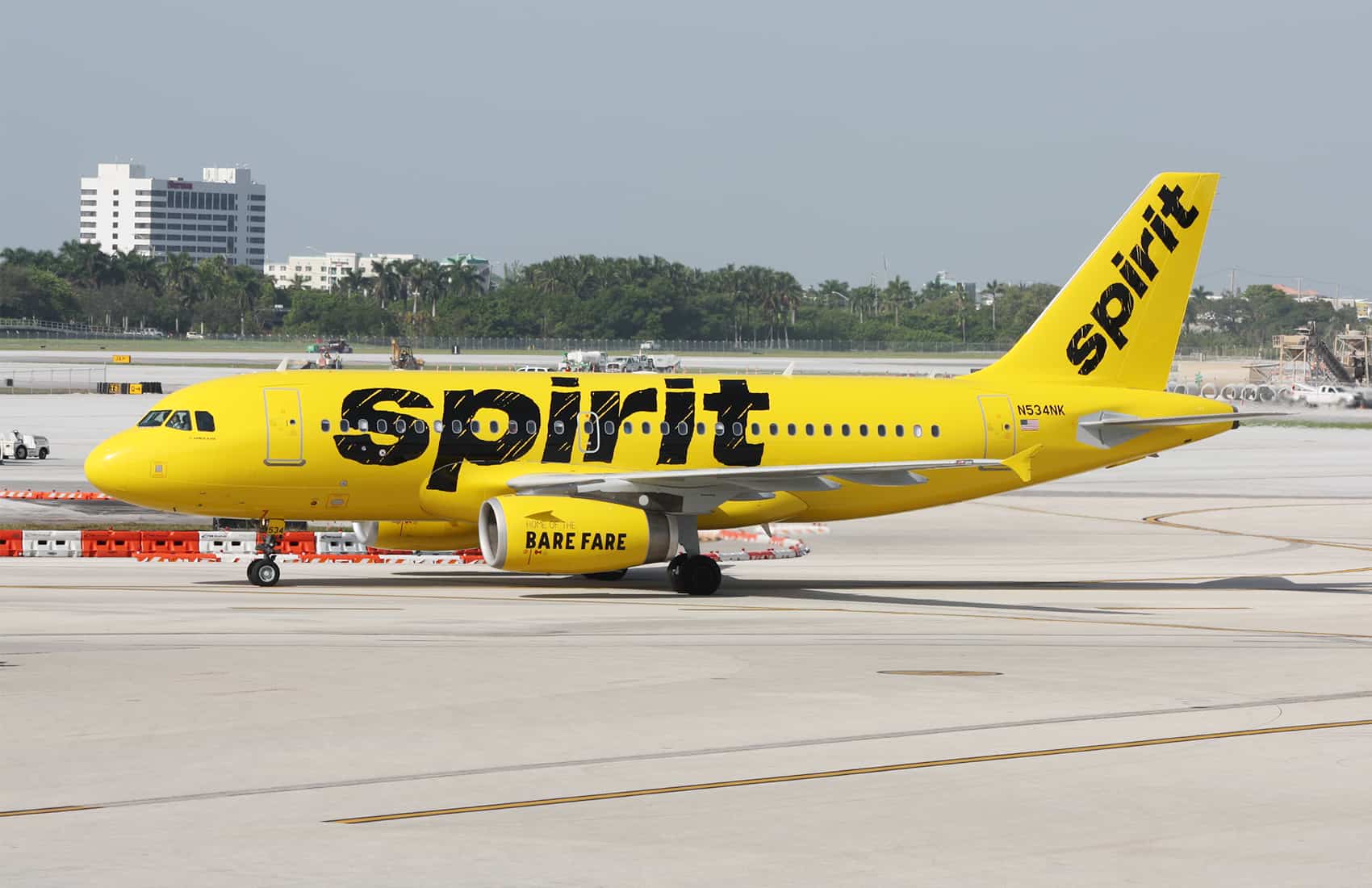 A Spirit Airlines Airbus A320 aircraft. ((Courtesy of Spirit))

According to flight tracking website FlightAware, both cancelled flights are operated by low-cost carrier Spirit, which flies to Costa Rica from the Florida cities of Fort Lauderdale and Orlando.

Hurricane Dorian forced 19 cancellations between the U.S. mainland and San José on Monday and Tuesday, per FlightAware.

Most U.S. airlines have waived change fees and are offering additional flexibility to travelers impacted by Hurricane Dorian. Check with your airline to make changes to your reservation and for current flight information.

And if you’re stuck in San José for an extra night, consider these day trip options from Costa Rica’s capital city.