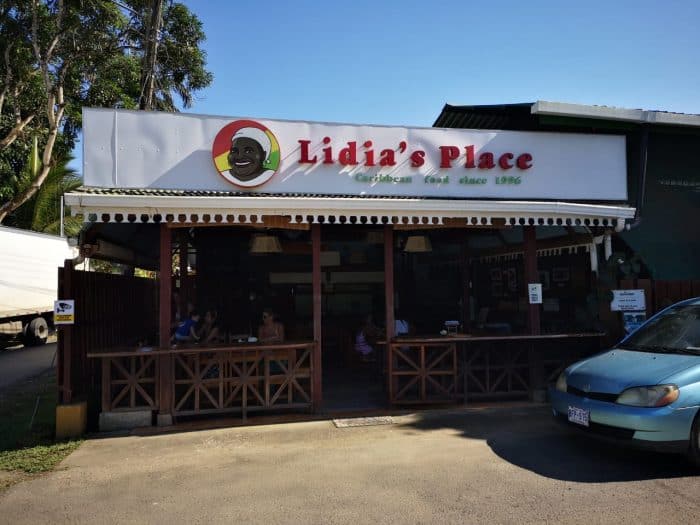 Off the eaten path: Lidia’s Place 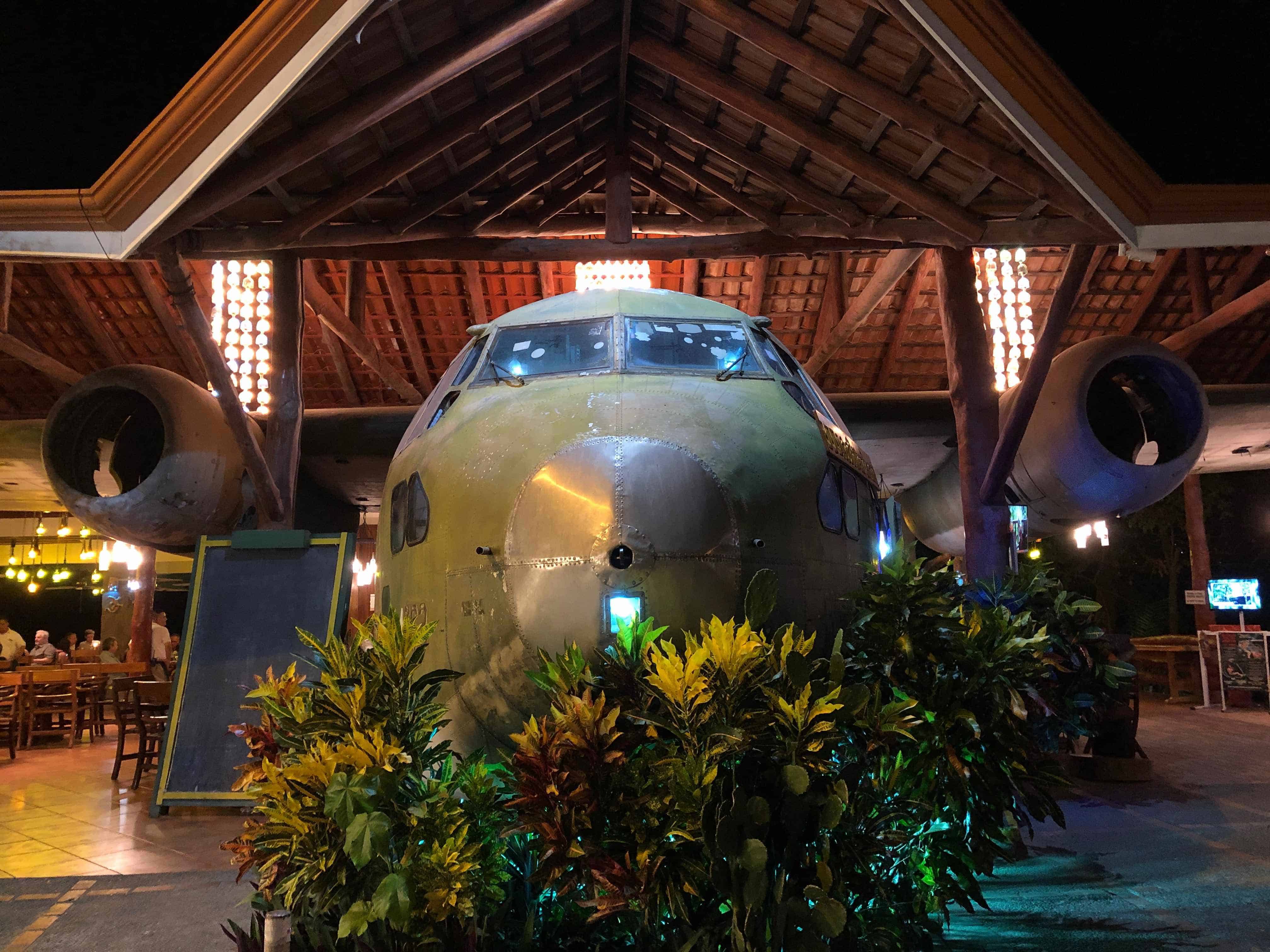 This story was first published in 2015.

The Fairchild C-123 in Manuel Antonio is shocking on many levels: The first thing you notice is that the nose of an airplane is sticking out of a restaurant. Its presence is so surprising that your car might weave a little as you drive past. The plane is old and rugged-looking, painted the olive-drab color of U.S. military equipment.

But more shocking still is its story: During the Nicaraguan Civil War, the CIA used two such planes for secret missions. When one of the planes was shot down, the world learned that the U.S. had been covertly aiding counter-revolutionaries, and the Iran-Contra Scandal was blown wide open. The second plane was abandoned until 2000, when the owners of El Avión purchased the plane and incorporated it into their restaurant’s architecture. The name “El Avión” literally means “the airplane.”

This airplane’s twin sister set off an international scandal when it was shot down while delivering supplies to counter-revolutionary forces in Nicaragua. Three of the four crew members died in the incident.  The survivor, Eugene Hasenfus, was captured by Contra forces. Some business cards in Hasenfus’s wallet, along with the felled plane’s logbooks, revealed that the CIA was behind the airdrops. Norman Stockwell wrote a great account of the incident here.

The symbolism of the cargo plane is pretty heavy, but the restaurant is not. The two open-air dining rooms are large and relaxed, the cocktails bars are well stocked, and the service is extremely friendly. If you sit by the edge, you’ll enjoy one of the most spectacular views on Manuel Antonio – a sprawling valley of dense woods, which sprawls around the water and frames a small island. The menu is a cornucopia of steaks, burgers, and sandwiches, and despite the gimmick and the panorama, eating there is very affordable, especially for the area. 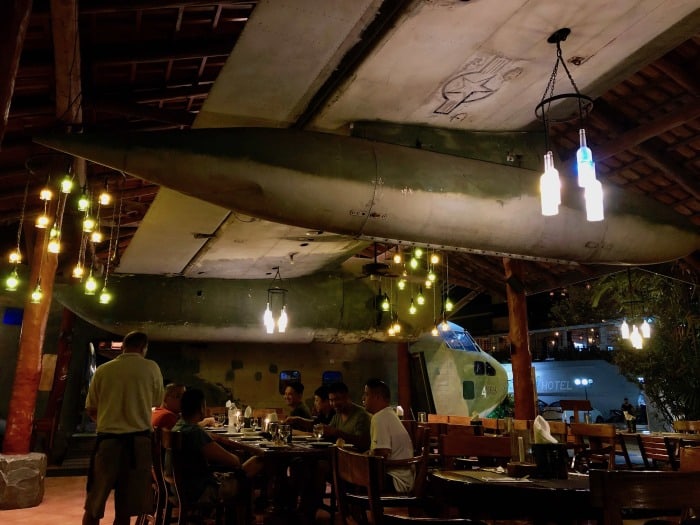 Would you like a side of international scandal with that dinner? Alejandro Zúñiga / The Tico Times

While the titular airplane was once used for shifty black ops, it is now a place of happy revelry: Guests can photograph themselves in the cockpit, and the fuselage is home to a full-service bar. The interior walls are plastered in bumper stickers, ensuring a good-humored atmosphere. The plane itself is a monument to Costa Rica’s darkest period, but El Avión is a testament to its bright future.