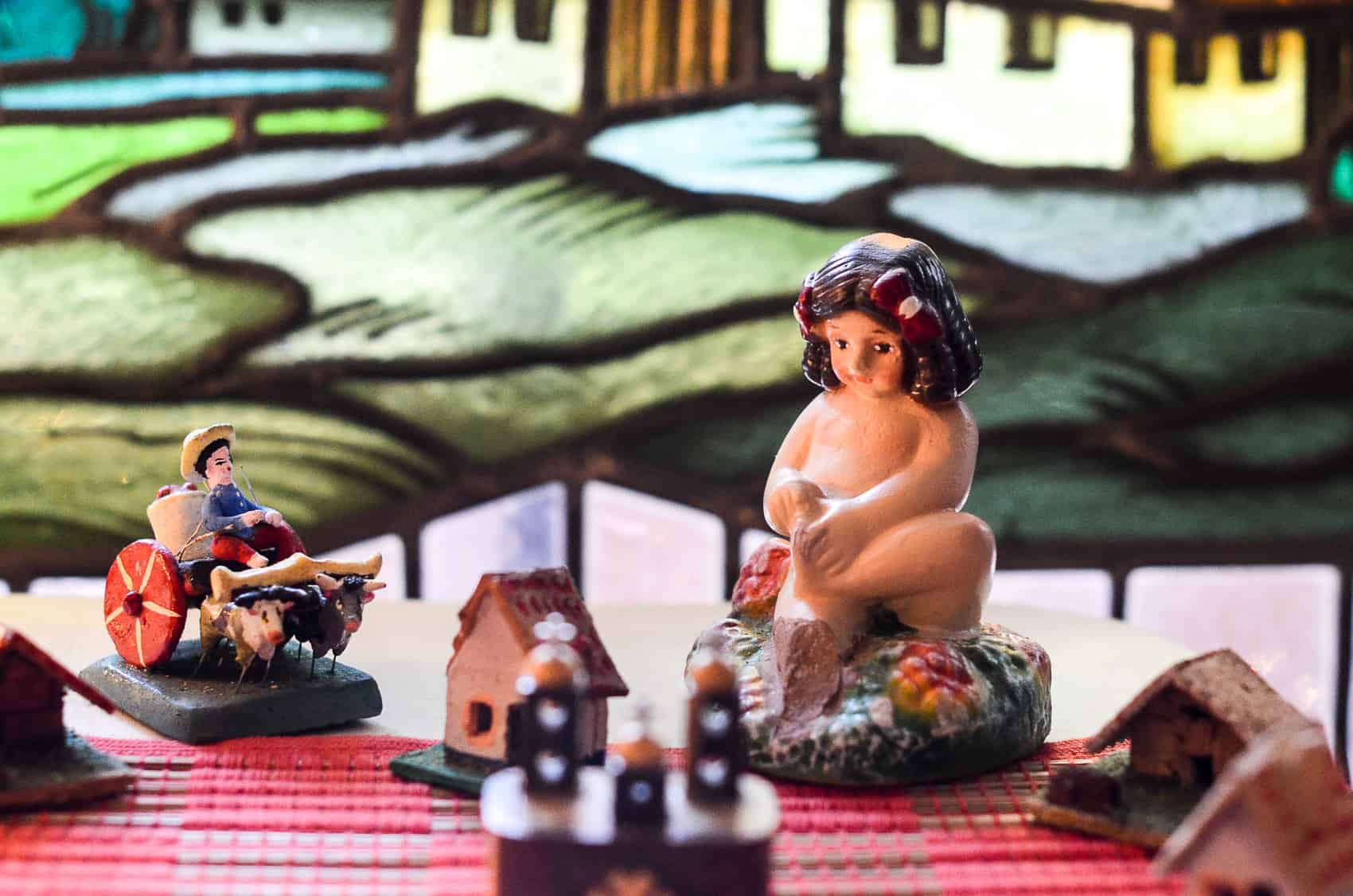 As the clock strikes midnight and the fireworks light up the night sky on Sunday, thousands of Costa Rican families will have prepared for the rituals that, for generations, have marked the birth of a New Year. Some defy the choking hazard of eating 12 grapes in 12 seconds in order to secure prosperity and even find out what number to play in the lottery (corresponding to the number of seeds they find in the grapes). I’ve heard of friends who wear their underwear inside out and then put it back on the right way after twelve o’clock, families that fill up their fridges to ensure a yearlong supply of food, and mothers who hand out uncooked chickpeas or lentils to carry around as a charm (no explanation as to the choice of legume).

*I want to thank all the people who contributed to this column by telling me hilarious accounts of New Year traditions in their families. I cherished your stories and the feelings they conveyed.

We recently relaunched “Please Send Coffee!” and invite submissions from Costa Ricans living abroad who would like to share their experiences. Are you a Tico abroad, interested in writing about your first days abroad, challenges you’ve faced, what you’ve learned and enjoyed, or what you miss from home? Contact us at kstanley@ticotimes.net.