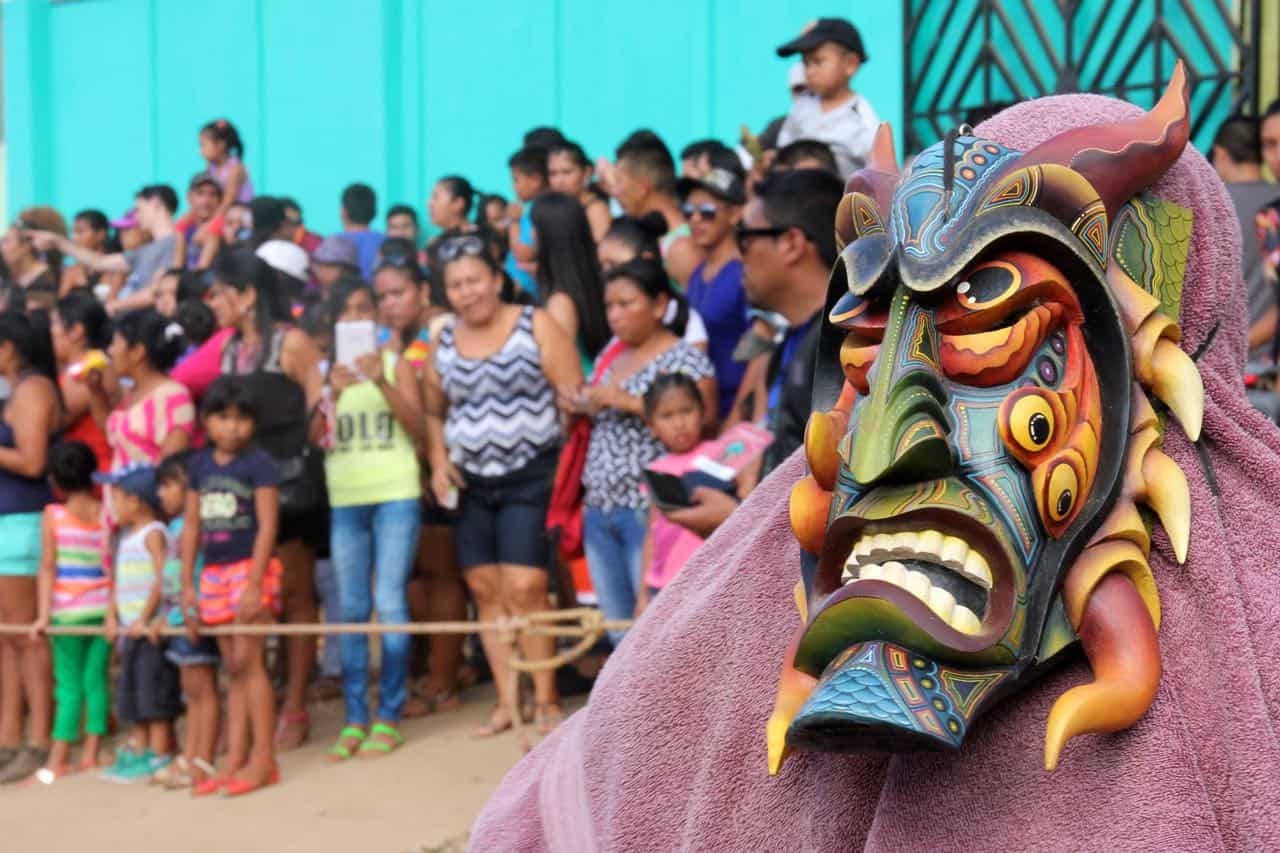 It is, perhaps, the most disputed holiday — by the largest number of nations and people — in the world.

In Costa Rica, where the holiday is officially Cultures Day, banks, government offices, schools and some private businesses will be closed. But few celebrations are planned.

We have made progress from the days when, at least in the United States, school kids dutifully colored cutouts of the Nina (actually la Niña), Pinta and Santa María and came away thinking that Columbus was an undisputed hero. Among the educational Columbus Day resources suggested by the National Education Association, the teachers labor union, are an essay by the American Indian Movement’s Russell Means and Glenn Morris on why Columbus Day should not be celebrated.

Over recent years, more and more U.S. cities have begun recognizing Oct. 12 as Indigenous Peoples Day along with Columbus Day, thanks to a concerted push by Native American activists.

In Costa Rica, the legislature changed Oct. 12 from Día del Descubrimiento y de la Raza (Day of the Discovery [of the Americas] and Race) to Cultures Day in 1994. When the former was declared a national holiday, in 1968, the legislature said the holiday should commemorate “the spiritual community that links the nations of Latin America, the ties of a single religious faith [Catholic], the same historical and cultural traditions, common biological roots and identical aims of defending Christian civilization….” Ehem.

The 1994 law, on the other hand, says the day should “extol the pluricultural, multiethnic character of the people of Costa Rica.” (The nation’s constitution was changed in August 2015 to recognize that pluricultural, multiethnic character.) The law also says the day will commemorate the historic arrival in the Americas of Christopher Columbus. It goes on:

The indigenous, European, African and Asian values that make up the idiosyncrasy of Costa Rica will be exalted in the commemorative acts of Cultures Day. We will remember, on this day, the historical and cultural ties that bind the nations of Latin America. We will also stimulate the recovery of the aforementioned values.

This piece is a adapted from a version originally published in Oct. 2015.

Read more about Costa Rica’s fascinating international mix of cultures in our special feature, “There’s no such thing as a ‘pure Costa Rican.'”