Costa Rica, The Quiz: How much has your adopted country changed you? 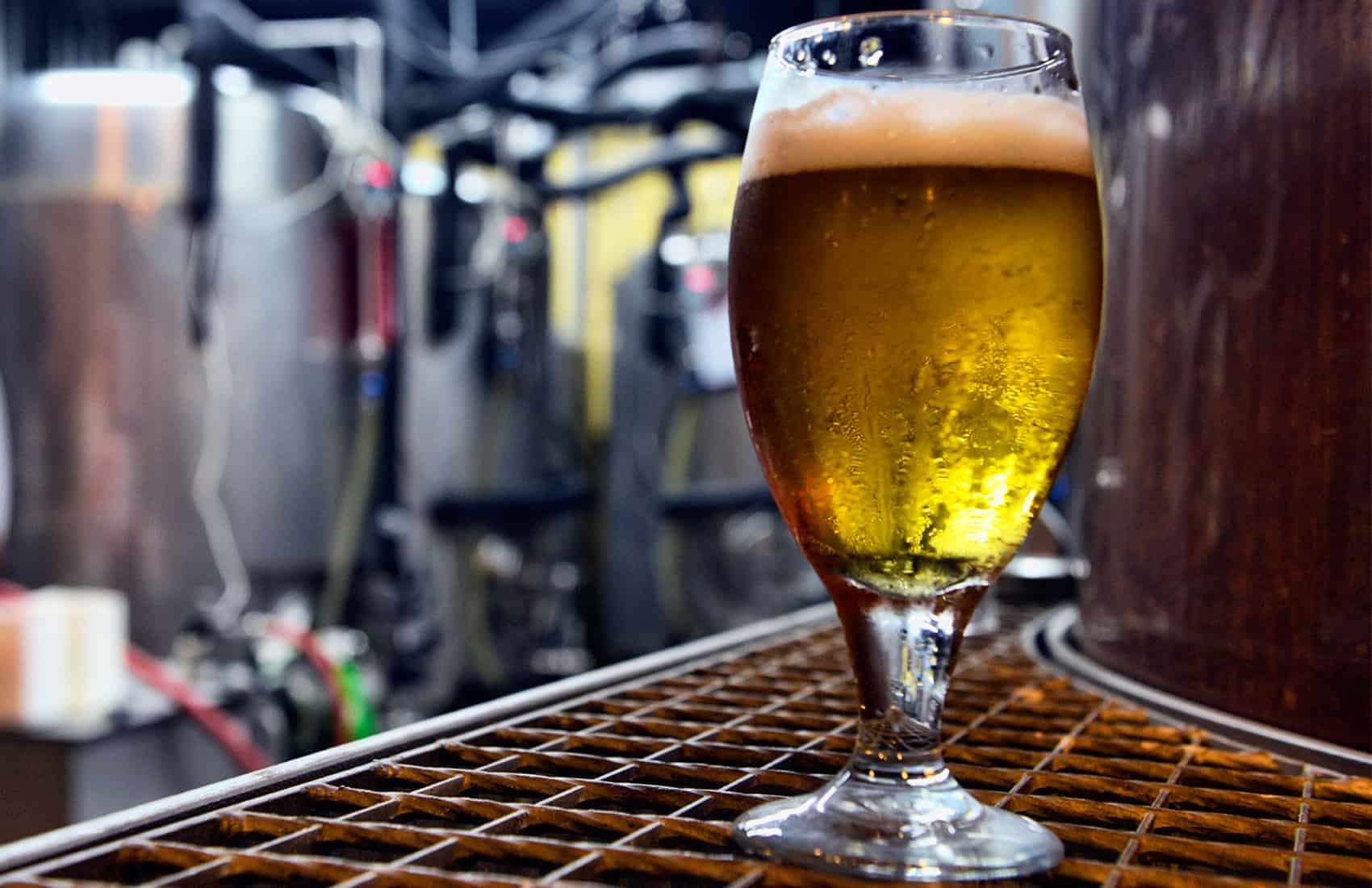 Does this beer cry out to you for some ice cubes? If so, you might be ready for Costa Rica: The Quiz. (Lindsay Fendt/The Tico Times)

What’s the sound of one hand clapping?

In Costa Rica, it’s a delicious little snap-snap-snap made by holding the hand nice and limp and flicking it from the wrist in a rapid, practiced way that makes the fingers smack together. Together, the gesture and snapping sound have a range of meaning roughly located where hilarity and astonishment overlap – in the neighborhood of, depending on the context, “Ooooh, close call!” or “Ooooh, you got TOLD!” or “Ooooh, no WAY!” Ever since my first foray into Costa Rican culture I’ve tried, and failed, to do it properly, and no dice. I guess my fingers, like my hips, are just genetically stiff, immobilized by more New England ice than a decade of tropical sun has been able to melt.

When a person (or action, or neighborhood) is overly influenced by the United States, he or she or it is agringado/a. And while Gringos are generally met with benevolent tolerance or even affection in many parts of Costa Rica, agringado is not a compliment, betraying as it does an unfaithfulness to one’s roots. Certainly, U.S. culture is like a highly contagious disease here, peppering the landscape with Mickey Ds and the language with little bullet holes of Spanglish.

But there are many foreigners who swim against the tide. We become, and actively seek to become, the opposite of agringado. We are the costarriqueñados, so to speak, and proud to be that way. We relish our little achievements, swapping our stories with our friends the way a Girl Scout might show off her badges. So I thought it was high time we had a little formal measure of our Costa Rican-ness, similar to the famous polómetro, a quiz that tells you how polo/a (a word often translated as tacky, but with some of the stigma and connotations of white trash) you are – do you have a CD hanging from your rearview mirror? Do you blare music from your cellphone in your pants pocket as you walk down the street? Here, thanks to many friends who sent me suggestions, is a special quiz for those of us who live in, or have lived in, Costa Rica.

This is inevitably imperfect, incomplete, and full of generalizations. To paraphrase the Bard, if what follows should offend, think but this, mae: It was written with love and admiration. Picture a whole bunch of Gringos sitting around, unsuccessfully snapping their hands, trying to join the club.

Double points on EVERY QUESTION if you no longer live in Costa Rica (because in that case your continuing devotion to these habits demonstrates extra commitment).

-Have you done any of the following within the past week? Emitted a preventive automatic honk as you approached an intersection at full speed (5 points). Used your hand extended through the window, as driver or passenger, to signal another driver (5 points). Ridden three to a bike (10 points). Ridden home on a skateboard while holding onto the back of a bus (50 points, but also, what would your mother say if she could see you doing that? Stop that immediately!).

-Is a stop sign an indication that you should slow down (1 point)? A meaningless roadside decoration (5 points)? Or an indication to come to a full stop while looking both ways (subtract 20 points)?

-Can you describe the life story of the busker on the last bus you took (10 points)?

-One point if you give your home address in reference to another point. Five if that other point is a bar. Ten if it is a plant or tree of some kind. Twenty if it is something that no longer exists.

-One point for every minute in your last cab ride before the taxista s Uber driver asked you where you were from.

Section 2. In the kitchen

-Five points if you put ice in your beer. Double if you if you also do it on visits to your home country, occasioning horrified looks. Triple if you are also British or German.

-Five points if you have personally prepared any of the following during the past month: gallo pinto, olla de carne, your own chilera.

-Leche Pinito is: A) Powdered milk (0 points). B) A national treasure (5 points). C) Something you have carried across international borders to give as gifts (15 points).

-You have eaten a tamal (1 point). You have helped make them (5 points). You have organized, directed and executed the tamal-making (500 points and honorary citizenship). You’ve done all this using a woodstove (1,000 points and would you please have us over next time?).

-You drink your coffee: A) With food, always. Otherwise it’s café con lengua and completely sin gracia (5 points). B) You don’t drink coffee (subtract 25 points). C) In a to-go cup while walking down the street (subtract 50 points).

-You make your coffee using a chorreador (5 points).

-You keep your eggs on the counter instead of the fridge (5 points). Double if you bought them from the egg man. Triple if you and the egg man are on a first-name basis.

-One point for every way you can spell Michael Jordan.

-When you want to signal someone to come here, do you wave your hand in a downward fashion (10 points), make a “ssst! sst!” sound (also 10 points), or beckon (subtract 5 points)?

-Two points each if you regularly use any of the following sounds: O-pa, Upe!, Uuuuuuy!, jueeeee….

-Five points if, when texting, you write Jajaja instead of Hahaha.

-Do you regularly use any of the following gestures? Sliding one hand quickly out of the other (let’s go!), the one-handed finger snap described earlier (10 points each).

-If you correctly use vos, 15 points. Exclusively usted, 10 points. Tú, subtract 10 points (yes, there is a pro-tuteo movement in Costa Rica, and if you can convincingly describe said movement, you can have your points back, although in defense of national linguistic idiosyncrasy we won’t reward you any additional points).

-Five points each if, on visits home, you have unwittingly spoken in Spanish to a non-Spanish-speaking and very confused taxi driver or waiter. Double if you did this to a family member.

-Five points each if you have been to any of the following: a rezo, a ride on the Tagada, a bullfight. Triple if you have been inside the bullring (and please see the comment for riding your skateboard behind a bus).

-Twenty points if you have a toothbrush and toothpaste in your purse/backpack/office desk drawer right now.

-Five points if you kiss your female Gringa friends on the cheek (or friends from whatever your country/culture of origin, if it is non-cheek-kissing).

-Five points if you automatically clear your agenda for the day whenever you have a trámite of any kind.

-Subtract 20 points for any of the following: Walking through downtown San José dressed as if for a Chirripó hike. Punctuality. Drinking tropical drinks with little umbrellas at the beach (unless done occasionally with a sense of deep irony). Wearing a Hawaiian or Pura Vida Imperial shirt. Speaking Spanish with other Gringos unnecessarily (very good for language development but generally intolerable after initial entry).

-You know you’re not going to add up the points at the end because that’s just too obsessive-compulsive for you. Mae, qué pereza (25 points).

More importantly, what did we leave out? Let me know!