Alcohol still the most popular drug in Costa Rica 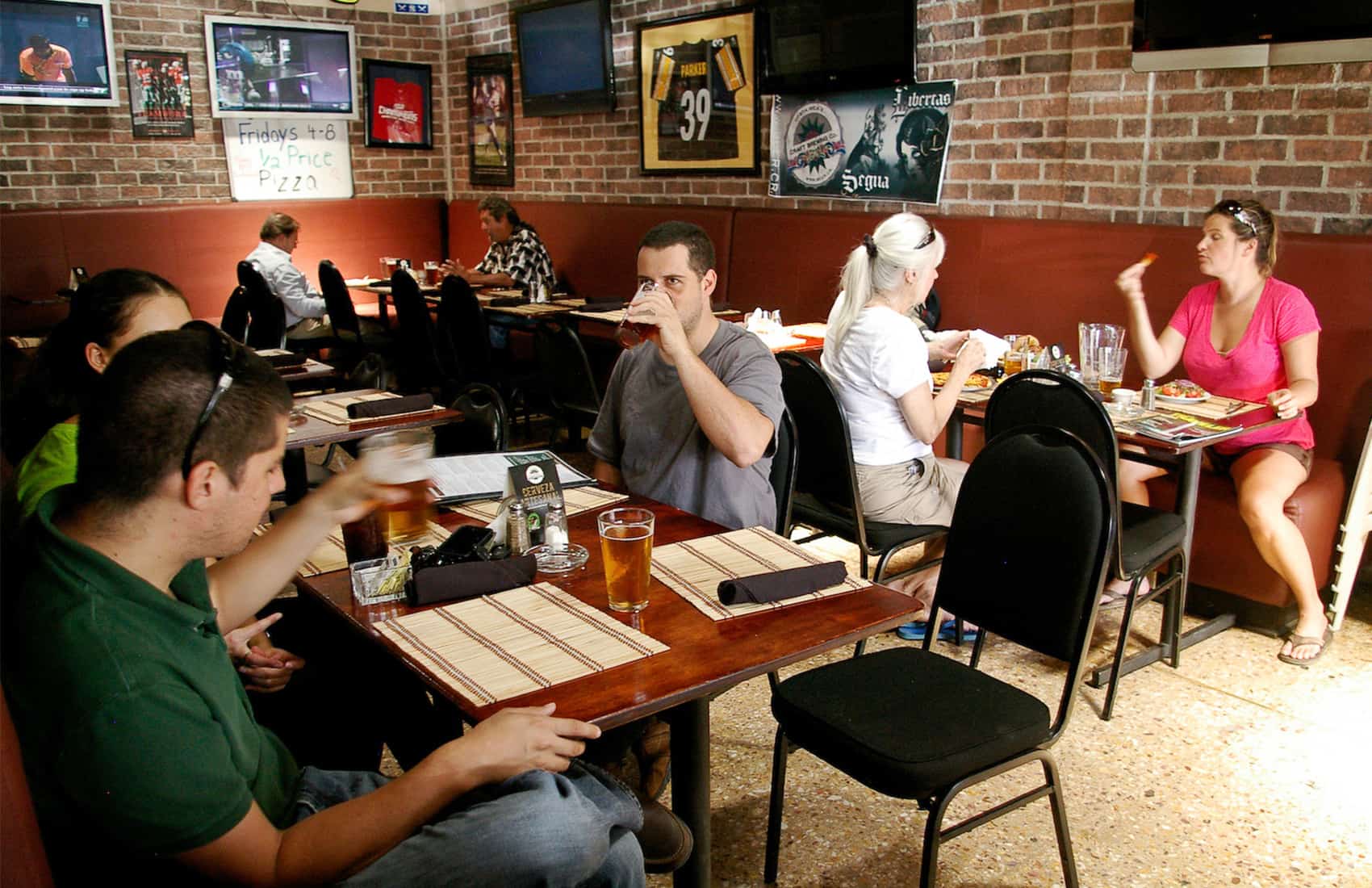 The number of drinkers in Costa Rica has increased, although rates remain on the low side for Latin America. (Alberto Font/The Tico Times)

Almost one in three Ticos drink alcohol at least once a month, most of them men, according to results of the latest study on the use of psychoactive substances in the country released last week by the Alcoholism and Drug Abuse Institute (IAFA), part of the Health Ministry.

In the study, 63.3 percent of respondents said they had drunk alcohol at least once in their lives, while 41.6 percent said they drank alcohol in the past year and 27.9 percent did it in the last month.

IAFA director Luis Eduardo Sandí said in a news release that five years ago, only one in ten Costa Ricans admitted to having drunk alcohol in the past month.

According to the survey, the number of new drinkers increased by 4.9 percent in the past year, most of them people between the ages of 12 and 19.

Results of a study released last year by the Latin American Faculty of Social Sciences, however, found that Costa Rica’s percentage of drinkers is the second lowest in the Americas, just behind El Salvador.

IAFA’s survey also found an increase in Ticos’ consumption of marijuana, cocaine and crack. Occasional use of marijuana nearly tripled in the last five years: in 2010, 6.5 percent of people admitted to having smoked marijuana at least once in their lives, and the figure rose to 17.7 percent in 2015.

The increase is even bigger if compared with results obtained in the first survey conducted in 1990.

IAFA researchers attribute the increase to a change in people’s perception of marijuana and to its recent popularity.

“People now see marijuana as something organic and even medicinal, and they don’t see any risks or consequences associated with its consumption,” Sandí said.

Consumption of cocaine and crack also showed slight increases from 2010. Only 2 percent of respondents said they have tried cocaine once in their life; 1.1 percent did it in the past year, and 0.4 percent in the last month.

The survey found that tobacco consumption is on the decline. Results showed that 37.6 percent of respondents said they had smoked at some point in their lives, but only 10.5 percent for people had smoked in the past month.

Researchers attribute these figures to the approval of the 2012 Anti-Smoking Bill that banned smoking in public spaces, banned cigarette advertising, and set stricter regulations for packaging and selling.

The agency conducts its “Drug Use in the General Population Survey” every five years since 1990. Results released last week correspond to the sixth survey conducted in 2015.

IAFA reported that last year’s survey, for the first time, included people from all of Costa Rica’s 81 cantons. The sample included almost 16,000 people between ages of 12 and 70. 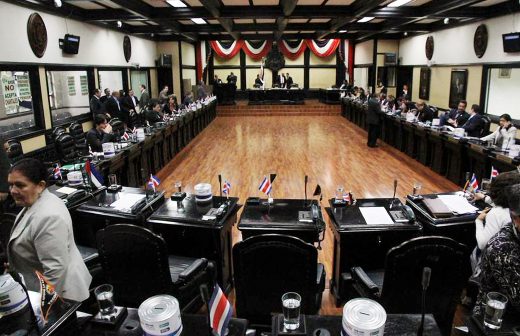 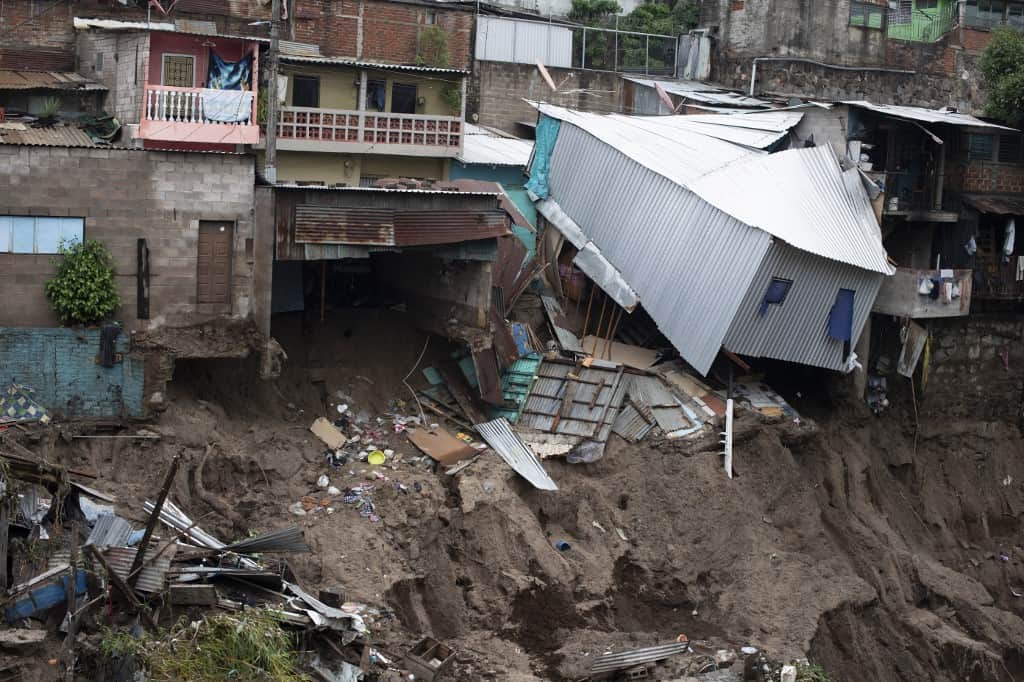