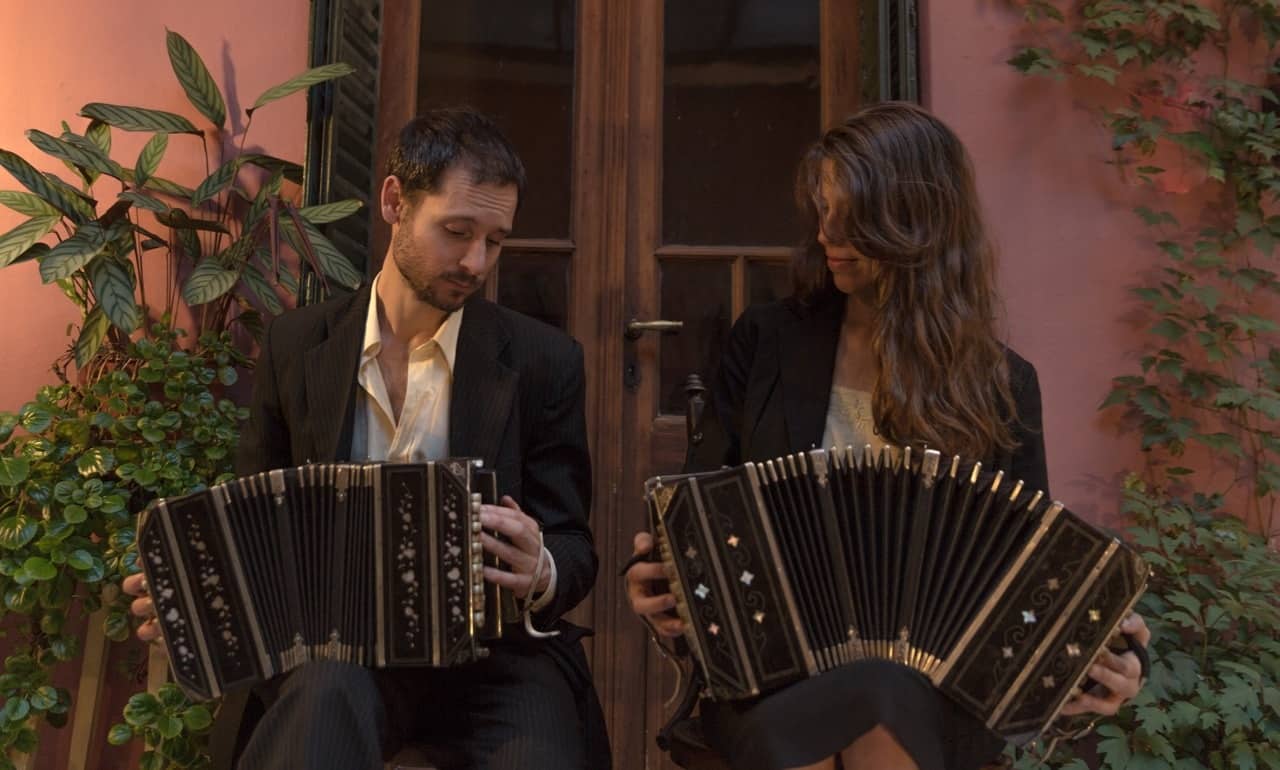 Argentina's Dúo Ramírez-Satorre can be heard at the Teatro Nacional and the Plaza de la Soledad this weekend. ((Courtesy of Credomatic Festival))

The two-week National Arts Festival kicks off tonight with an inaugural concert in the central park of Ciudad Neily, with a host of musical, artistic and theatrical events around the Southern Zone in the days that follow. Check out our preview here, or the full calendar of events here (Friday, August 5 – Sunday, August 14).

The 26th Credomatic Music Festival, which kicked off July 30 and continues through August 21, offers its pièce de résistance on Saturday: its National Theater gala concert featuring tango classics performed by Argentina’s Dúo Ramírez-Satorre, along with the Camarata Costa Rica. On Sunday, a similar program will be performed in the Iglesia de la Solead plaza in San José’s Barrio Chino (Saturday, July 6 and Sunday, July 7).