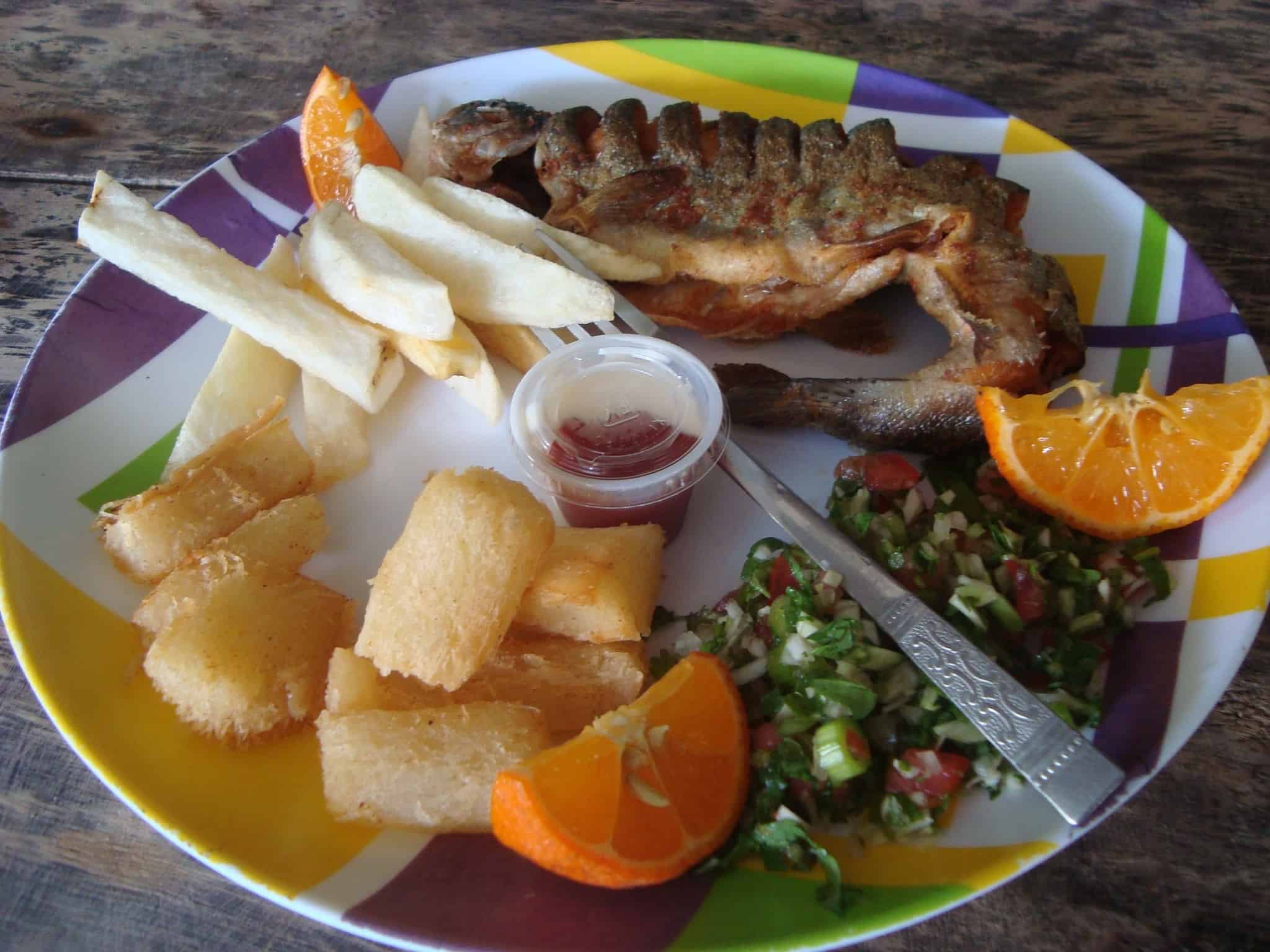 Head for the hills, where the eatin' is delicious this weekend. (Courtesy of the Asociación de Productores de Trucha del Macizo de la Muerte)

You knew it was coming: Costa Rica’s own Pokemon Go Pub Crawl, organized by Carpe Chepe tonight in downtown San José, complete with Pokemon experts, four shots, and a private security guard so you can roam Chepe at night with your smartphone in front of you in total tranquility (Friday, July 15).

Head east for the fourth annual Trout Festival in the Cerro de la Muerte this weekend to sample freshly caught and prepared trout dishes, other traditional specialities, the work of local artisans, and more, all next to the police post at Kilometer 60 of the Inter-American Highway; for more information call 8837-1238 or 8835-0671 (Saturday, July 16 – Sunday, July 17).

And the University for Peace announces new courses open to the public that, while taking place next week, require advance registration: Positive Leadership and Change Management (various dates from July 25 – July 28).