Arts and culture at a glance: the week ahead in Costa Rica 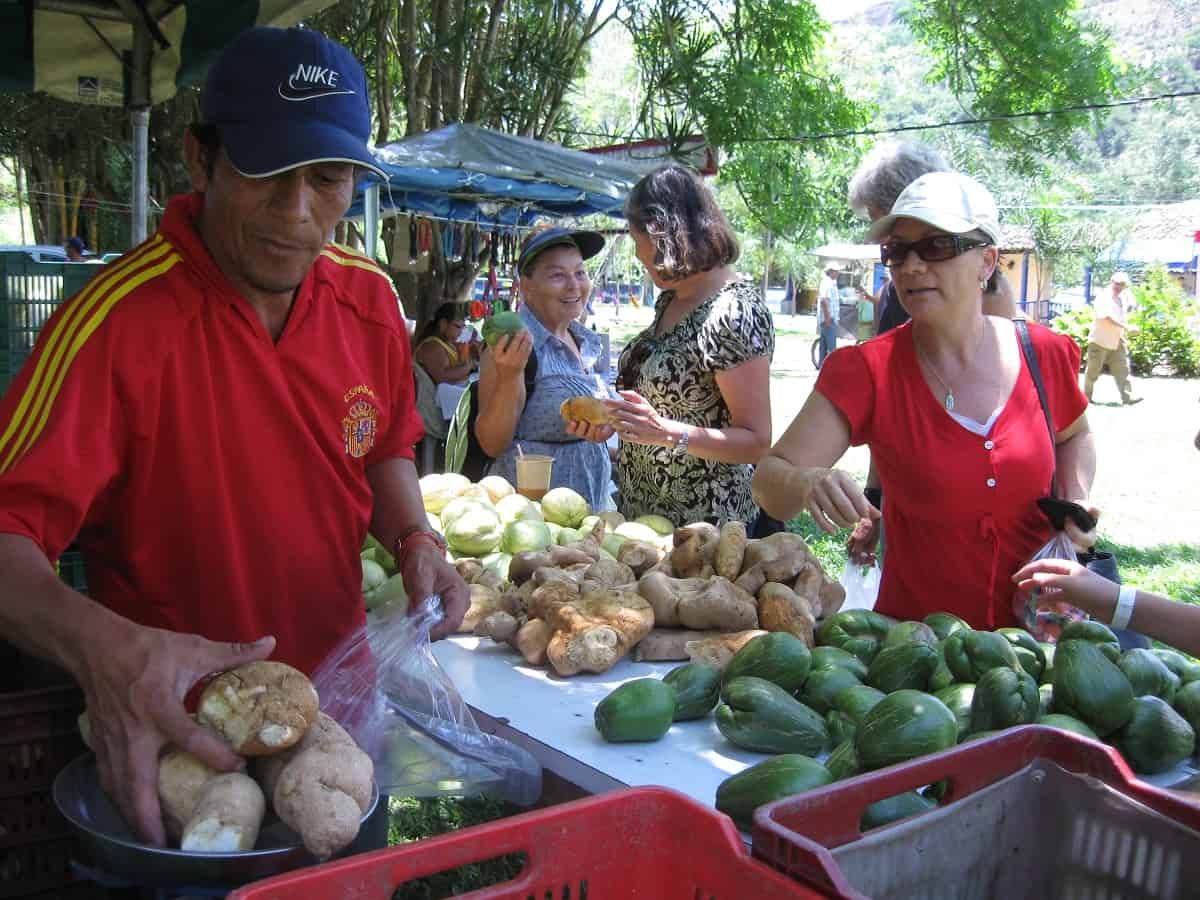 Chayote? Why not, eh? (Sorry.) (Courtesy of the National Chayote Festival)

Maybe there’s something more classically Costa Rican you could do this weekend than head to the gorgeous Ujarrás Ruins in the Orosi Valley for the seventh annual National Chayote Festival, but we don’t know what. Nibble on dishes based on the green gourd and root for your favorites in the competitions for the heaviest chayote and the fastest chayote packer (Friday, July 1 – Sunday, July 3).

Get a new perspective on city life around the world with a group of photographers from Costa Rica, Buenos Aires, Tokyo, New York, Los Angeles and Athens, all united at the “Street Dogs” photo exhibit, which kicks off with an inauguration at Casa Batsú in Barrio Escalante (Saturday, July 2 – Saturday, July 16).

Tico Times “Home Gardening” columnist Ed Bernhardt offers a workshop on medicinal plants at his New Dawn herb farm, located 4 km north of San Isidro del General. The workshop includes an herb walk, classes, and demonstrations on how to grow, harvest and prepare medicinal plants for home use, and a snacks and a delicious lunch from the garden; write Ed at [email protected] for more info (Sunday, July 3).

“Preámbulo,” the free film series from the Costa Rican Institute of Cinematography, celebrates its first birthday this weekend with multiple showings at the institute’s Barrio Amón facility, including “Gasolina,” “Ace in the Hole” (Friday, July 1 – Sunday, July 3).

The Costa Rican Fishing Federation (FECOP) hosts its fifth annual kids’ fishing tournament at the Puntarenas dock on Sunday. The event is catch and release, and open to children ages 7-12. The tournament starts at 10 a.m. and sign-ups start at 8 a.m. at the INCOP dock. (Sunday, July 3)