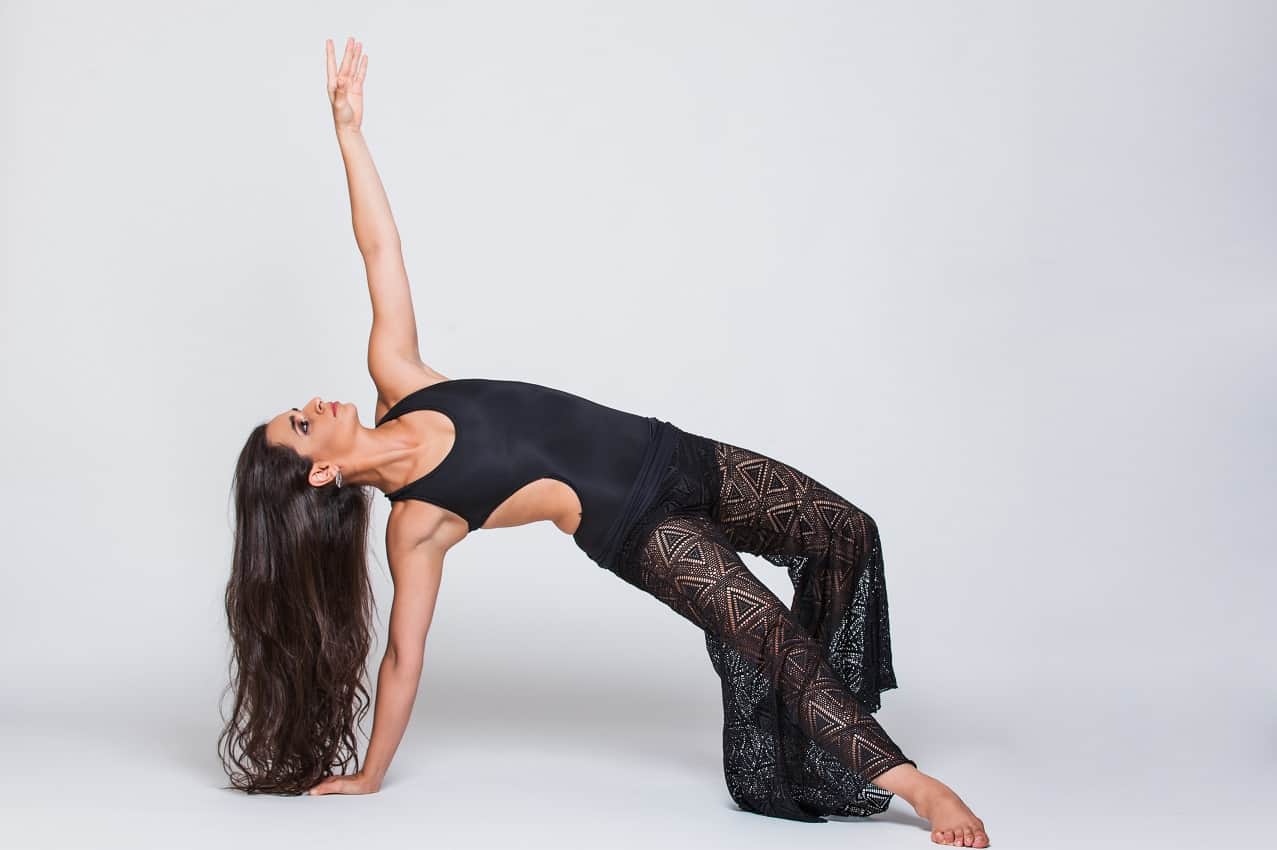 Art meets beach as the first edition of the Tamarindo Art Wave fills the Pacific coast town with 50 painters, sculptors and other artists who – put up in hotels, restaurants and private homes all over town – will each create a new work of art during the festival (Thursday, June 16 – Saturday, June 18).

The Rafael Angel Calderón Guardia Museum in San José showcases the work of painter Efraín Méndez, who takes a nostalgic look back at the visions of childhood in a new exhibit called “La frontera azúl” (through July 2).

If these stormy afternoons and nights have you in the mood for a flick, check out the Costa Rica Center for Cinematic Production’s free films this weekend, ranging from Rolling Stones documentary “Gimme Shelter” to South Korean mystery thriller “Oldboy” (Friday, June 10-Sunday, June 12).