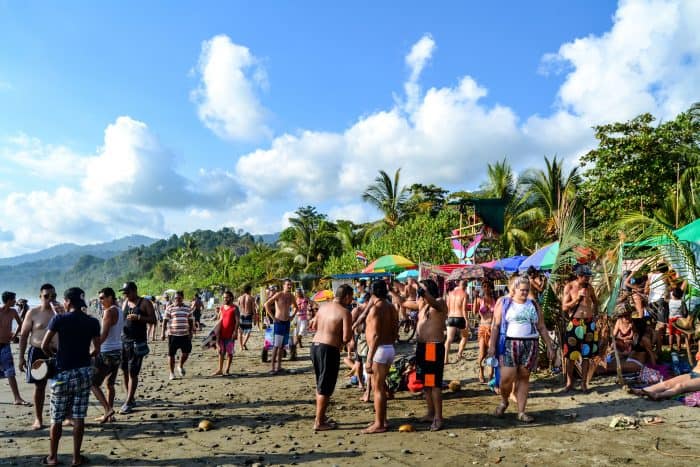 Envision Festival prepares to kick off its seventh edition 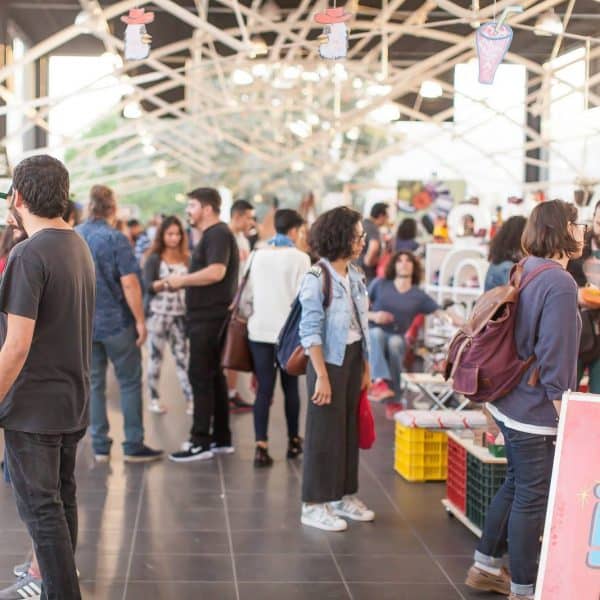 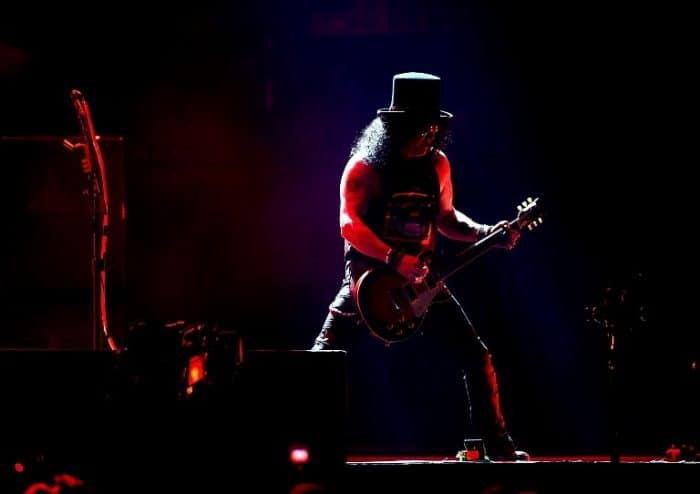 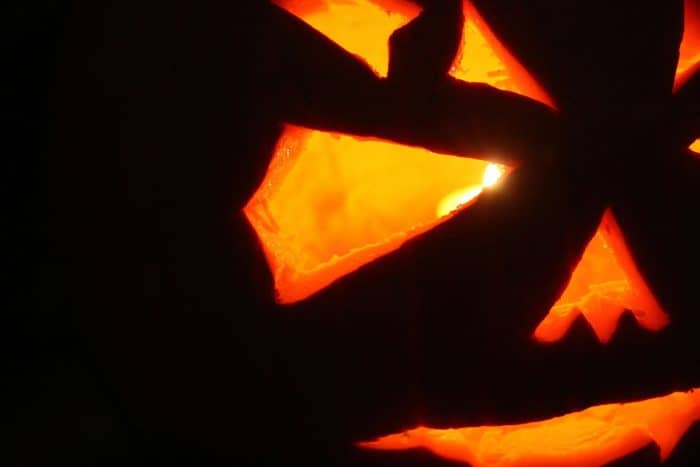 Arts and culture in brief: the (very spooky) week ahead in Costa Rica 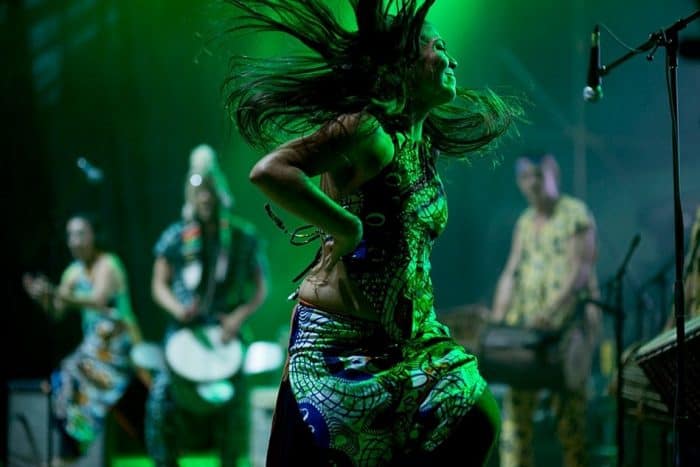 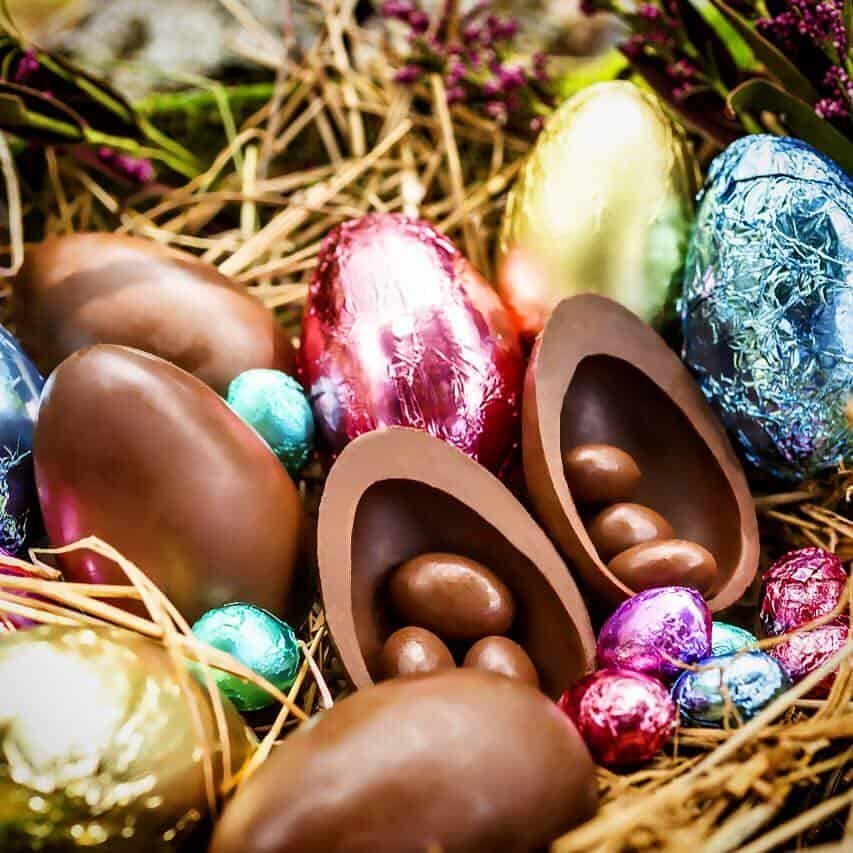 It’s that time of year when beach populations swell, San José’s population shrinks (to a lovely, manageable size that stay-at-home josefinos treasure), and solemn processions fill the streets. No matter where you are in the country, a procession is probably within reach on Good Friday; the downtown San José burial procession will depart the Metropolitan Cathedral at 6 p.m., despite the competing Costa Rica-Jamaica soccer match at the same hour (Friday, March 25). If you’re yearning for an Easter-egg hunt more common in northern climes, the Chocolatería Britt has you covered, with chocolate eggs hidden throughout their Multiplaza Escazú store this week, with egg-decorating, games and raffles (through Monday, March 28).

If you didn’t make the beach trek but have pool envy, treat yourself to a one-day pass by the pool at the Barcelo San José Palacio, $11 per person Monday-Saturday, $30 adults/$15 children Sundays including lunch, or Best Western Irazú, $37.50 including lunch, tennis court access and room (throughout the week).