After year of inaction, international community meets to protect biodiversity

5 tips for helping the planet from Costa Rica 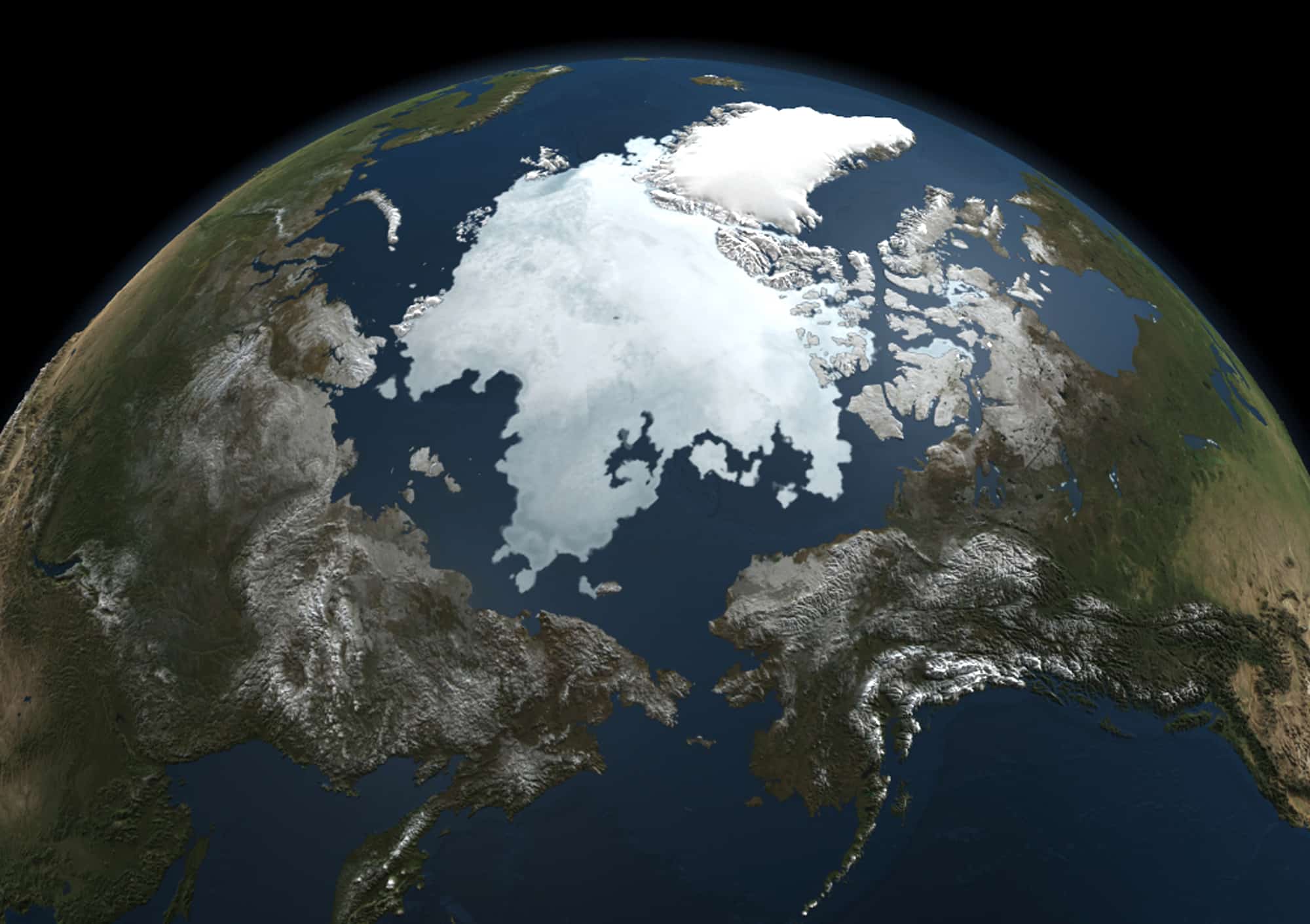 A picture by NASA's Aqua satellite taken on Sept. 3, 2010 shows the Arctic sea ice. The Arctic sea ice is a major factor in the global climate system. The ice cools the planet by reflecting sunlight back into space. It also helps drive ocean circulation by converting the warm Pacific water that flows into the Arctic into the cold, saltier water that empties into the Atlantic. (AFP/NASA)

In December, Costa Rica and 194 other nations signed a landmark climate deal aimed at averting climate disaster, and with it, major human tragedy. What if, with the start of the new year, we individuals start making some changes in our lifestyle geared towards helping make that deal successful?

Allan Pounds, a U.S.-born, Costa Rican scientist, says real change doesn’t depend only on the government. “Each of us must think about our lifestyle. We have a huge impact, and as consumers we have the power to make change.”

Here are a few things you can do at home to help out the planet:

It’s not easy to avoid plastic — it’s everywhere — but there are small changes you can make to reduce your plastic consumption and make sure, for example, that the plastic straw you used at lunch doesn’t end up blocking a sea turtle’s airway. You can start by saying, “No, gracias,” when the straw is offered.

Here are some ways to reduce plastic use at home:

Use cloth bags. Take your own cloth bags to the market and avoid picking up several plastic bags that will end up in the trash. Cloth bags last longer and will resist a much bigger load. Plus, you can start getting used to a possible future when plastic bags are banned in Costa Rica.

Buy beverages in glass instead of plastic containers. You can reuse the glass bottle for water or recycle it.

Buy a set of sturdy plastic plates, cups and utensils that you can reuse over and over when you have parties. It’ll save you money in the long run and keep lots of disposable party paraphernalia out of oceans, rivers and landfills. And your party guests will be impressed.

Use matches instead of plastic cigarette lighters. Billions of cigarette lighters are thrown away yearly and sea birds are attracted to their shiny colors. A recent study found that nearly every sea bird on earth will have plastic in its tummy by 2050. 2. Save water and energy

While water is a renewable resources, clean, fresh water is becoming more and more scarce. And an increasingly erratic climate means water is often not where we need it, when we need it — just ask residents of Guanacaste.

Turn off the tap while you’re not directly using the water, collect rainwater to reuse it on your plants (they’ll like it much better than tap water), only start the washing machine when you have a full load, take shorter showers and, if possible, install water-saving shower heads — available models have gotten much better in recent years.

Turn televisions, fans and lights off while you’re not using them and especially when you leave the house. Unplug charging electronic devices when you’re finished charging them.

With Costa Rica’s relatively high utility rates, you’ll feel even better when get that reduced bill.

Find more ways to save water at home here.

Make a New Year’s resolution to reuse all the things you can, instead of throwing them into the trash after their first use. You can reuse containers, bottles, boxes, paper and more, and create homemade decoration, pots and toys for children.

If you don’t want it, in Costa Rica you can recycle paper, cardboard, plastic and glass bottles and more through the Teletica and Ambientados recycling program, which takes place every first Thursday and Friday of the month, at 35 different spots around the country. Also, there’s a recycling station at the Feria Verde in Aranjuez on Saturday mornings. Car emissions are the main culprit for air pollution in cities like San José. In Costa Rica, cars consume 66 percent of total hydrocarbons consumed in the country and are responsible for 54 percent of the country’s total carbon dioxide emissions, according to the Environment Ministry.

You can reduce your driving by using the train, your bicycle, or walking. In Costa Rica there are special bike lanes, or ciclovías, in San José and Cartago, and there are many groups that encourage the use of bicycles, for example, Bici Amigable has different programs and bikes for rent, and Chepecletas organizes bike tours around San José. Students from the Jorge Volio High School ride bicycles down the bike paths, or “ciclovías,” of downtown Cartago, thanks to the innovative new BicipúbliCartago project. Alberto Font/The Tico Times

If you are a meat lover, there’s no need to be drastic and stop eating meat cold turkey. Instead, you can help the planet by reducing the amount of meat in your diet.

According to the U.N. Food and Agriculture Organization, the livestock sector generates 18 percent more greenhouse gases than the transport sector, most of it from manure. Cattle raising is also the main cause of deforestation.

While soy meat like tofu isn’t as common in Costa Rica as in the United States, it can be found. Plus, legumes are everyday fare and provide good protein content that can be used in many dishes as a meat substitute.