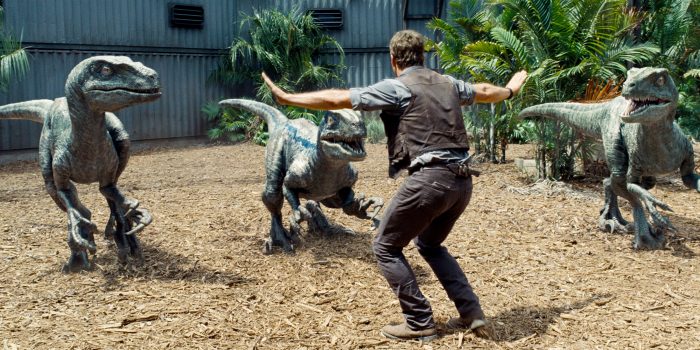 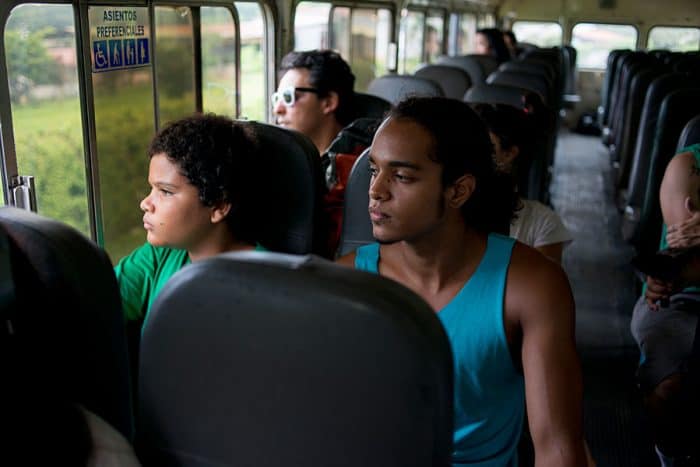 What the heck is a Sinsajo? 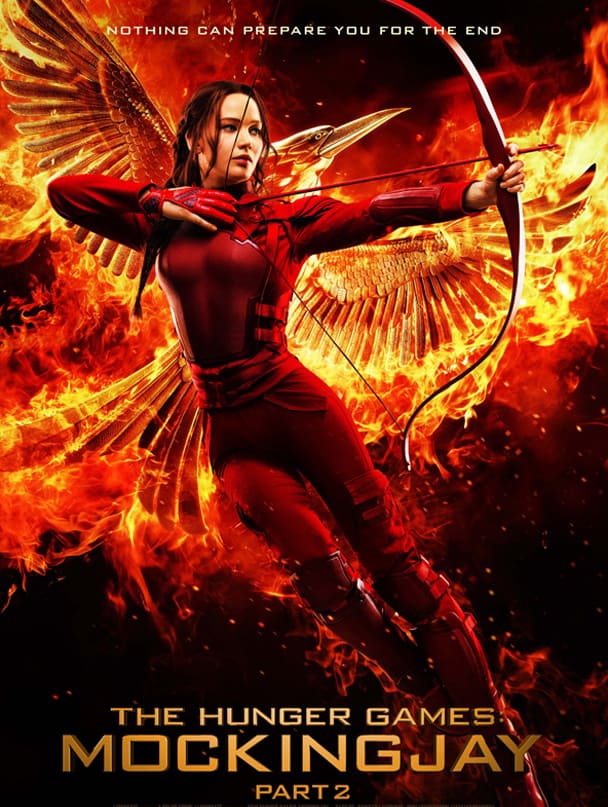 Don't worry, your Spanish isn't terrible. "Sinsajo," the Spanish title for the the third installment of the "Hunger Games" movies, is a made-up word. ((Courtesy of The Hunger Games))

Among the many hazards of living abroad is the constant feeling that you are out of touch with what is going on back home.

When I lived in the United States, I was a bit of a super nerd. I regularly attended midnight movie premieres, I knew all of the obscure pop culture trivia, and I could hold my own around any water cooler. But now, when I go back to the U.S., I find myself lost in the conversations of my formerly uncool friends. I don’t know what’s on TV, or what music people are listening to, or which young adult book series is being turned into a blockbuster film. A big reason for this is the way movies are translated into Spanish.

Most titles, understandably, are not translated literally. “The Rum Diary” in English became “The Diary of a Seducer” in Spanish, and “Despicable Me” was translated to “My Favorite Villain.” While this makes sense for the general Spanish-speaking public, it is confusing for a Gringa waiting to see the movie her friends won’t stop writing about on Facebook.

So, it comes as no surprise that when a friend mentioned to me that “Sinsajo” was coming to theaters Thursday, I had no idea what he was talking about. I nodded and feigned excitement, while making a mental note to Google Translate it later. It turns out that Google Translate is much more in tune with pop culture than I am, because it correctly translated the made-up Spanish word, Sinsajo, to its made-up English equivalent, Mockingjay, also the titles of the third and fourth installments of “The Hunger Games” (Part I, released last year, and Part II, coming out in Costa Rica tomorrow).

At least Hollywood has the decency to literally translate made-up words. For those not obsessed with the mega-popular “Hunger Games” movie series or the book trilogy it’s based on, the mockingjay is a fictional bird in the series, an accidental cross-breed of the repressive government’s genetically engineered “jabberjays” and common mockingbirds. Instead of inventing some nonsensical Spanish word for the title, the translator simply took the Spanish word for mockingbird, sinsonte, and jay, arrendajo.

Why can’t all movies do that?

Costa Rican “Hunger Games” fans can enjoy not only the perfectly translated title, but also the advantage of catching the movie an entire day before anyone in the United States. For those hoping to see the movie as soon as possible, below are the schedules for theaters featuring the movie on its opening day.

*Note some options are dubbed

*Note some options are dubbed

Amanda Zúñiga contributed to this report.