The measure of an expat: how many ‘varas’ in a mile? 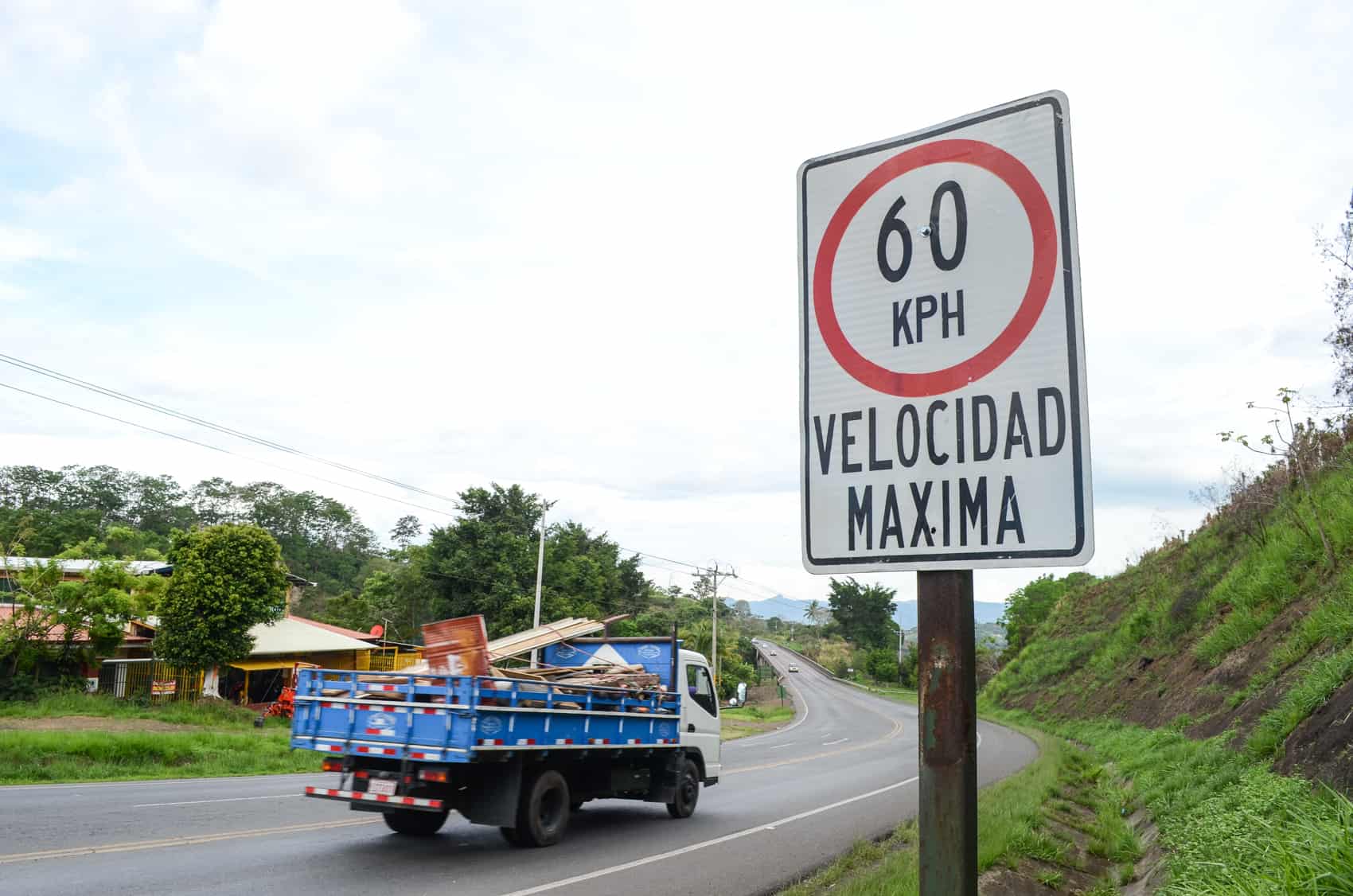 Ah, kilometers... I miss you so. (Alberto Font/The Tico Times)

See also: Going out on ‘un date’ – the cultural quirks of romance

A couple of years ago, my family and I took a road trip in the Deep South. We rented a car in the airport, entered the address on the GPS and set out to drive to our hearts’ content. That is, until the GPS started speaking in that cryptic language from the outskirts of reason: the U.S. system of measurement.

We eventually managed to pull over and change the settings, but the experience was just one of countless examples of the cultural misalignment that occurs because the United States is one of only three countries in the world that have not adopted the International System of Units as their official metric system, the other two being Myanmar and Liberia (according to the CIA World Factbook, although the United Kingdom continues to use imperial units for certain measures).

This provides for all sorts of goofy interactions for me as a Costa Rican in the United States, like the day when I ordered the smallest beer on the menu (4 ounces) and got royally mad at the waiter for bringing me what appeared to be a shot-glass worth of alcohol, or the day someone told me her New York apartment was 350 square feet and I asked if it was a two bedroom. Not to mention the myriad times I have failed to wear appropriate clothing based on Fahrenheit forecasts or my failure to react when guys try to impress me by mentioning their height.

You might say this is my fault: I should have learned this by now. And in my defense, I have made some painstaking progress. But there are things that are simply hard to wrap your head around if they are not formally taught to you, especially – and this is the crucial part – if you already learned another system that was based on a different set of criteria (ahem, on mathematical logic).

I am normally non-judgmental when it comes to social norms and behaviors. In general, I refuse to categorize cultural variations as superior or inferior. Here is where my stern relativism gives way: There are eight ounces in a cup, two cups in a pint, two pints in a quart, and four quarts in a gallon. There are twelve inches in a foot, three feet in a yard and 5,280 feet in a mile (or 1,760 yards). There are also sixteen ounces in a pound and 2,000 pounds in a ton (a short ton). How am I expected to learn this?! Particularly when I keep translating it all in my head: “OK, so gas is $3.50 a gallon and a gallon is like 3.8 liters and we have 200 kilometers to go, so will someone please call my math teacher?”

It’s not surprising that the U.S. has a unique system; most countries have had their own methods at some point. Just ask anyone in the coffee business in Costa Rica what the volume of a cajuela is, or how much they can get for a quintal or a fanega. Many people still describe property in manzanas, while I suspect vara (the slang for “thing”) might derive from the unit that is roughly equivalent to the yard – also known for the venerated expression meterse en camisa de once varas, which basically means to get oneself into a mess.

These rare or discontinued units of measure must not be confused with the imprecise or inaccurate units that are prevalent in all languages, such as the culinary pinch of salt confusing novel cooks everywhere. In Costa Rica, we have the infamous Guanacaste kilometer, which is more like two kilometers or five, depending on who happens to be giving you directions.

It’s easy to see why metrification, the process of gradually converting to the international system, is slow and fraught with setbacks.  It’s taken other countries centuries to let go of their traditional units, and not just because it means learning new words: a system of units entails intuition, a complicated process of representation that takes place even without our awareness. I don’t have to picture a quarter of a liter to know what 250ml look like, the same way that no American has to calculate 60 percent of 1,760 yards to know when to take a left in 0.6 miles. Like with so many other social conventions, we end up believing that our system makes sense, although what we actually mean is that it makes sense to us.

Perhaps there’s a metaphor hidden in all of this. Perhaps our difficulty in learning new units of measure is a telltale sign of our aversion to change, even in the presence of an option we can rationally recognize as an improvement. Ways of thinking are sticky, for Americans, for Costa Ricans, for people all over the world. But one of the wonderful things about human beings is that, though we are conditioned by our past, we are not predestined by it. We can change, and for the better. We can reach consensus on new ways of thinking. In fact, it is not a minor feat of civilization that we pretty much universally use the decimal system for arithmetic calculations.