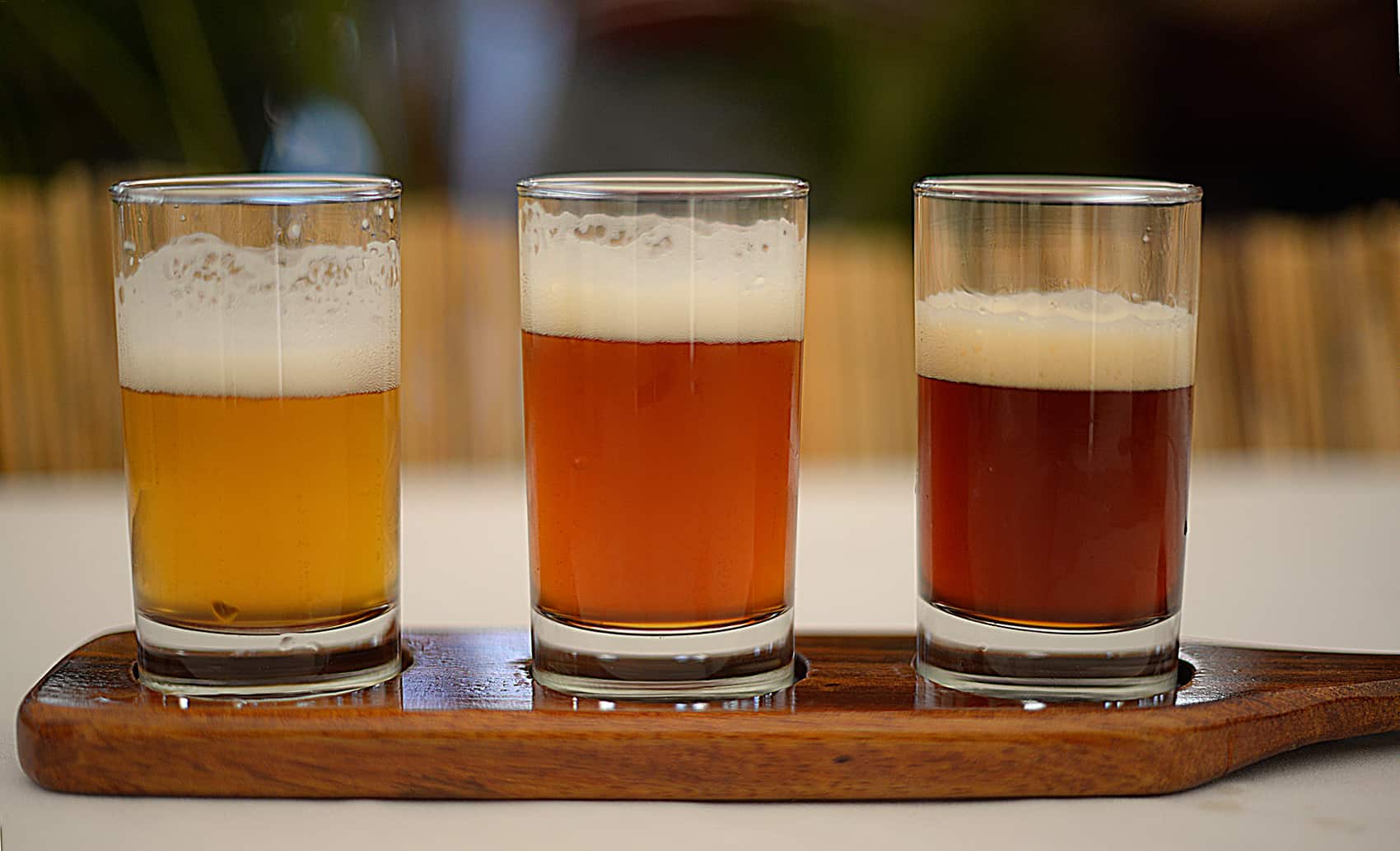 St. Patrick’s Day is imminent, and that means the world is about to consume a lot of beer: 13 million pints of Guinness alone are expected to be consumed.

Obviously you will be thinking about science when you down those holiday libations, so the American Chemical Society’s Reactions series on YouTube has everything you ever wanted to know about beer chemistry. Here are some highlights, along with additional facts of our own:

All beer (cheap and steep) is made the same way

The ingredients may change, but the process is the same:

Malted (a.k.a toasted) grain is heated in water, where its starch is broken down into sugar. Yeast makes that sweet stuff bubbly (and alcoholic) by eating the sugar and producing carbon dioxide and alcohol. Different kinds and amounts of hops (the female flowering cones of plants from the hops family) go into the mix as well.

There are tons of ways to change a beer’s flavor

And then there are the hops: In addition to adding essential oil aromas from their flowery origins, hops produce alpha acids, such as humulone, which give IPAs that quintessential hoppy taste. Personally, I think it tastes like chewing on a piece of pine tree. This is apparently not a common opinion, so enjoy your hops or whatever. Hops also interact with alcohol to make compounds called esters, which have a fruity flavor.

When a beer is left to age, hops can produce another bitter note — beta acids. Eww, you can have mine.

Only you can prevent skunked beer. Many think that beer only “skunks” (or turns nasty) when it’s left out in the heat. But it’s actually a matter of getting left out in the light.

Your Guinness is less likely to spill than your light beer, and here’s why

Bonus beer science: Beer physics! In a recent study, researchers found that more layers of foam on top of a liquid make it less likely to spill. That’s because the foam sloshes against the container and diffuses energy as the liquid shakes back and forth.

So going with some hearty traditional beer may be good for more than just your holiday spirit. It could keep your clothes dry, too, as you get tipsier.