A Christmas story we weren’t meant to hear 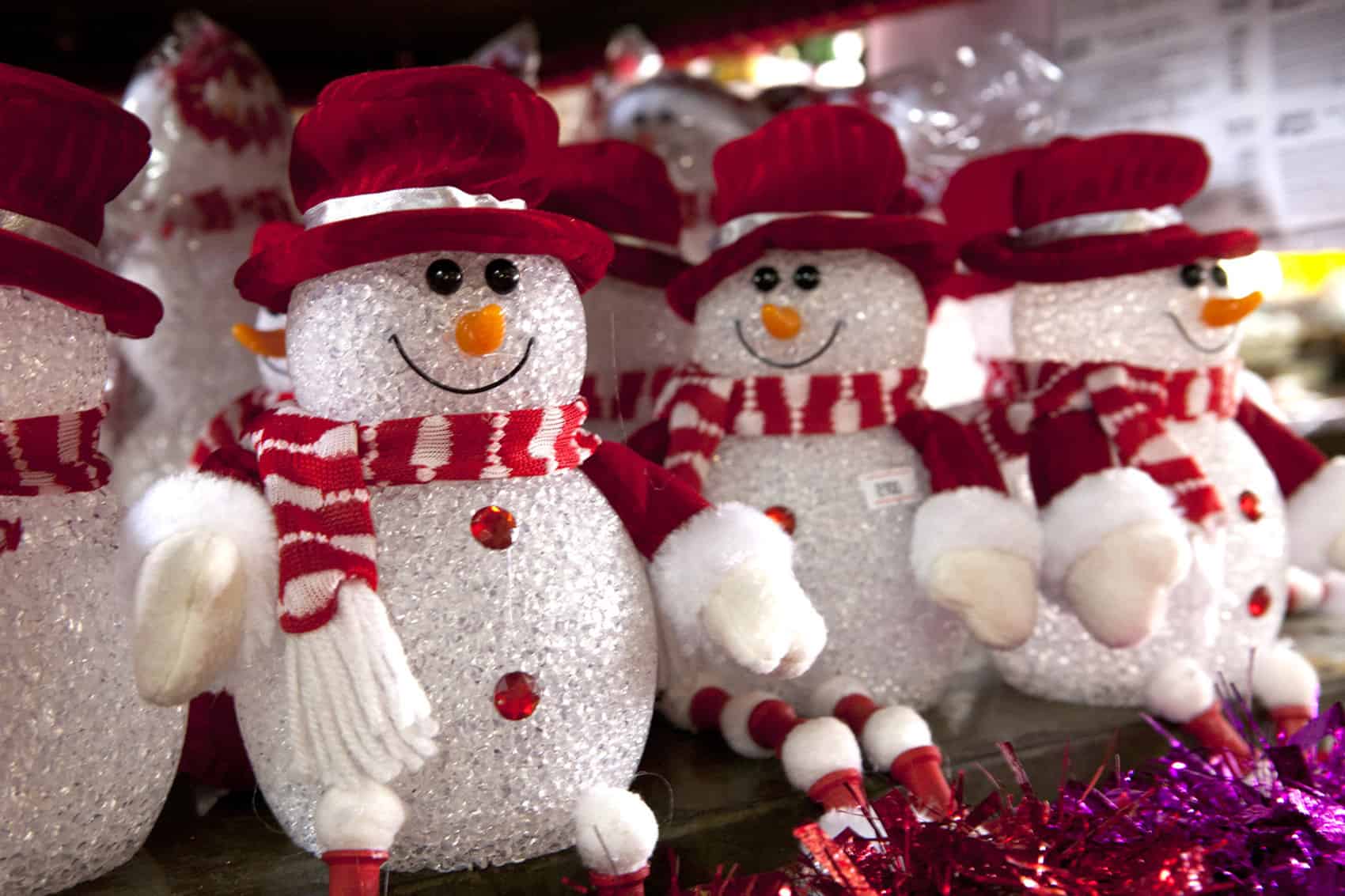 Christmas one hundred years ago meant Christmas trees with real candles, women in long skirts and petticoats, and men with waxed mustaches and pocket watches. In the Christian world, it was a time to celebrate.

But in the 27 miles of trenches crossing France, it looked to be a dismal holiday. The war that would one day be known as World War I was only four months old, but it had already produced casualties. Life in the trenches, six feet deep in frozen mud, was far from comfortable. Soldiers had to endure snipers, machine-gun and artillery fire, and a condition known as Trench Foot from standing and walking in ice-cold water at the bottom of the trenches. In some places the opposing armies were only thirty yards apart.

Still, Christmas was meaningful even to the troops in the trenches of both sides. Packages from London and Glasgow and Berlin and Dresden arrived for sons, brothers, husbands and sweethearts along with letters of cheer. They could at least enjoy plum pudding or lebenskuchen while resting in their trenches.

However, no one was expecting what transpired on the late afternoon of Christmas Eve, something that made this the best Christmas ever for many of these soldiers. It began quietly when lights appeared on the parapets all along the German front. Christmas trees! The Germans were putting up Christmas trees. With candles. The British soldiers stared. Was this some kind of trick?

Then they started singing! Stiele Nacht. Heilige Nacht. Some of the British soldiers responded with Silent Night. Holy Night. Then they all sang Christmas carols to each other across the battlefield. British soldiers held up a board with Merry Christmas on it. It was a different kind of rivalry between the two armies.

Still uncertain, a few soldiers from each side climbed up over the parapets, hands out to show they were unarmed, and walked toward each other. More soldiers joined them and soon whole platoons came out. Officers on both sides tried to stop this. There was a war on! Soldiers are supposed to fight! Instead, the Germans brought out a chocolate cake to share.

Soon the two sides were swapping cigarettes and souvenirs and proposing a ceasefire for Christmas Day. Some of the German soldiers spoke English and some of the English spoke German. There were no communications problems. They got along fine, and the next day saw a Christmas party on No-Man’s land.

There were concerts, blending songs of the Rhineland and British Isles. There were soccer games. There were jokes and stories. They swapped food from their home packages. The Bavarians rolled out two barrels of beer.

“We are Saxons and you are Anglo Saxons. We should get together and fight the Prussians,” a German soldier told his opposite number.

It was the Spirit of Christmas, the Power of Peace. But it had to end. The war went on for four more years, leaving millions dead and the land crushed. It changed the landscape and the geography of Europe. Empires fell, leaving populations without leaders. And there was never again a Christmas truce like the one celebrated by the soldiers in 1914.

The high commands on both sides were appalled. Their armies defied them! They fraternized! Neither side wanted it known. And so the Christmas truce was covered up. Can’t keep up enthusiasm for a war if the people back home find that the soliders were partying instead of killing each other.

But word leaked out. Letters home told the story. The press got hold of it. Someone wrote a book. Someone told a radio audience. Diaries and memoirs mentioned it.  The story of the secret Christmas Truce of 1914 has lasted one hundred years.