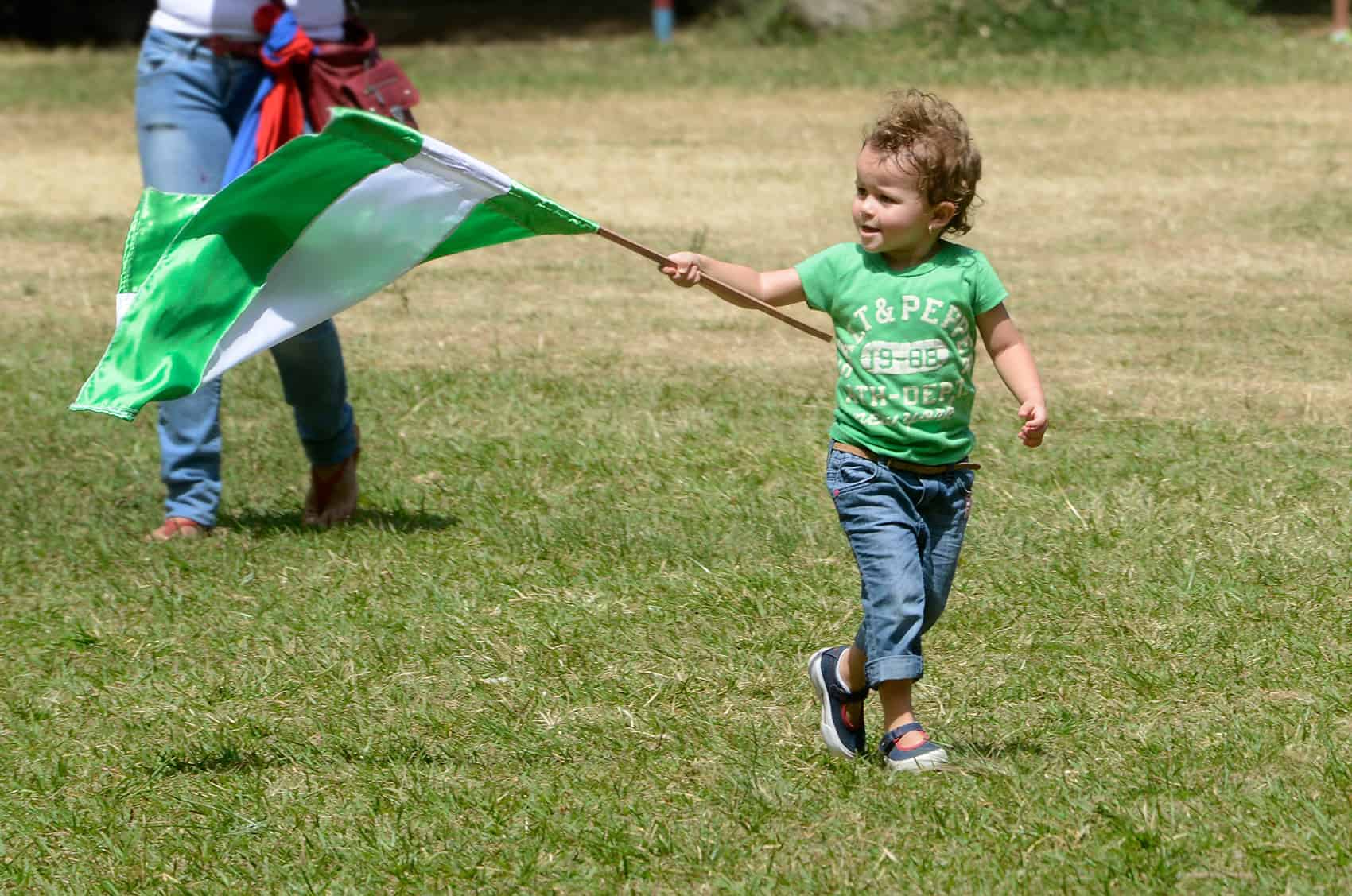 Families lined up around the block at the National Stadium in western San José this afternoon for the Supreme Elections Tribunal’s official children’s election.

Although the results have no official significance, 2-18-year-olds have added to the party atmosphere of Election Day since 1978.

Just like the adults, kids are required to present some form of identification before being ushered into a tent where they cast their votes via iPad. Like official election results, the children’s election results will not be publicized until after 6 p.m.

The 2010 children’s election results accurately predicted the winner in the actual election results, with the National Liberation Party’s Laura Chinchilla handedly winning both. However, Libertarian Movement Party candidate Otto Guevara (also running in this election) fared better with the kids, placing second, despite capturing third place in the actual action. 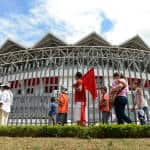 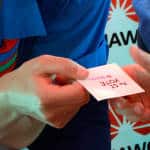 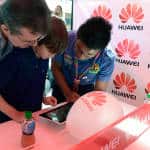 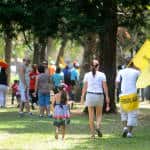 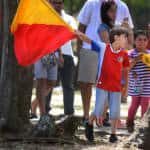