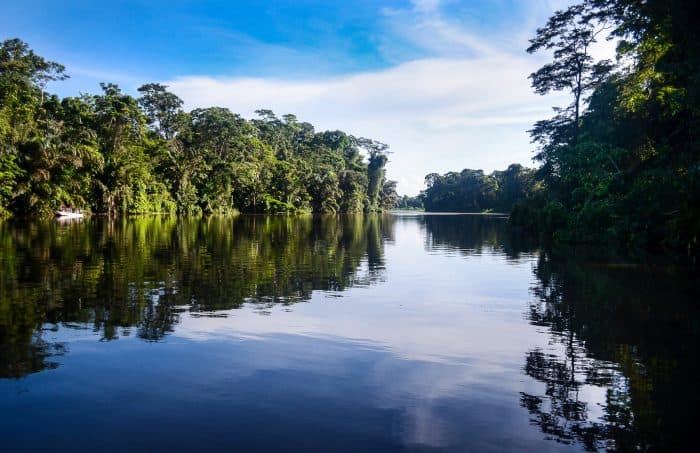 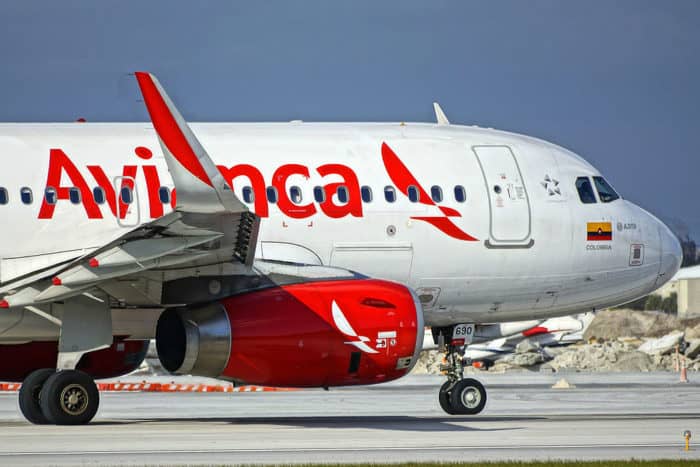 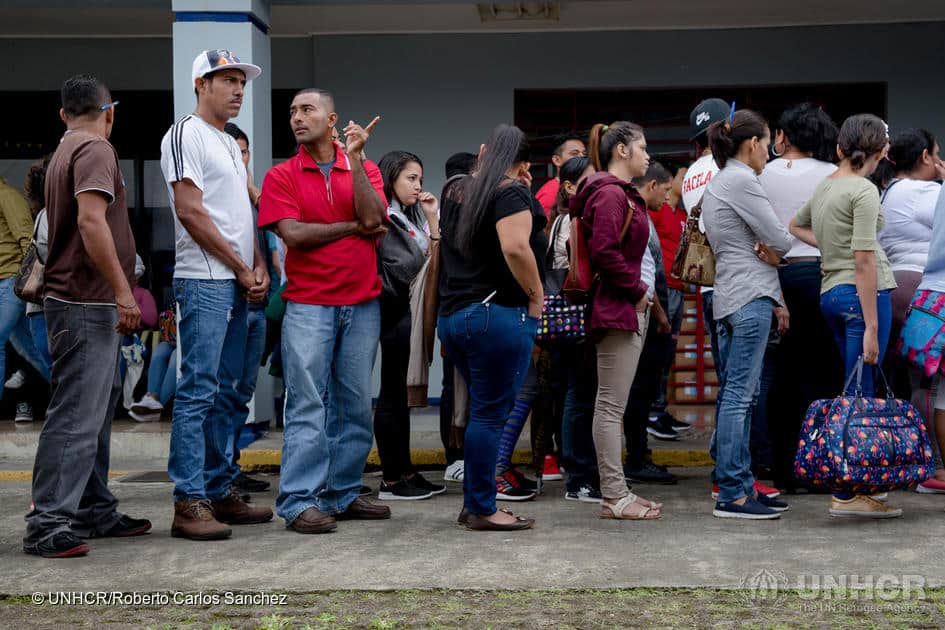 Asylum-seekers from Nicaragua wait to file their applications at the immigration office in San José. (UNHCR / Roberto Carlos Sánchez)

Leiva is the secretary of the Nicaraguan Association for Human Rights (ANPDH), which closed its offices in Nicaragua last August after serious threats and harassment by armed groups.

After the shutdown, the human rights defender escaped to Costa Rica.

“Leiva went to the Ministry of Foreign Affairs to request protection, due to the social, political and economic crisis that Nicaragua faces, in addition to the risk he faces as a result of his work for the defense of human rights,” the Costa Rican government said in a statement.

It said that President Carlos Alvarado and the Minister of Foreign Affairs, Epsy Campbell, accepted his request, based on his fear of suffering “political persecution that had taken form in specific actions against his life, freedom, safety and personal integrity,” the statement said.

The ANPDH has denounced the “profound crisis” of human rights violations in Nicaragua during the anti-government protests, which started April 18.

On that day, students took to the streets of Nicaragua to protest against a social security reform, which transformed into a national movement against the Ortega’s government, after the violent repression against the demonstrators.

Human rights organizations say that at least 320 people have died due to government repression, but the ANPDH estimates the number of victims close to 500.

Thousands of Nicaraguans have sought refuge in Costa Rica because of the crisis and severe economic decline, which provoked the shutdown of several businesses, especially in the tourism sector.