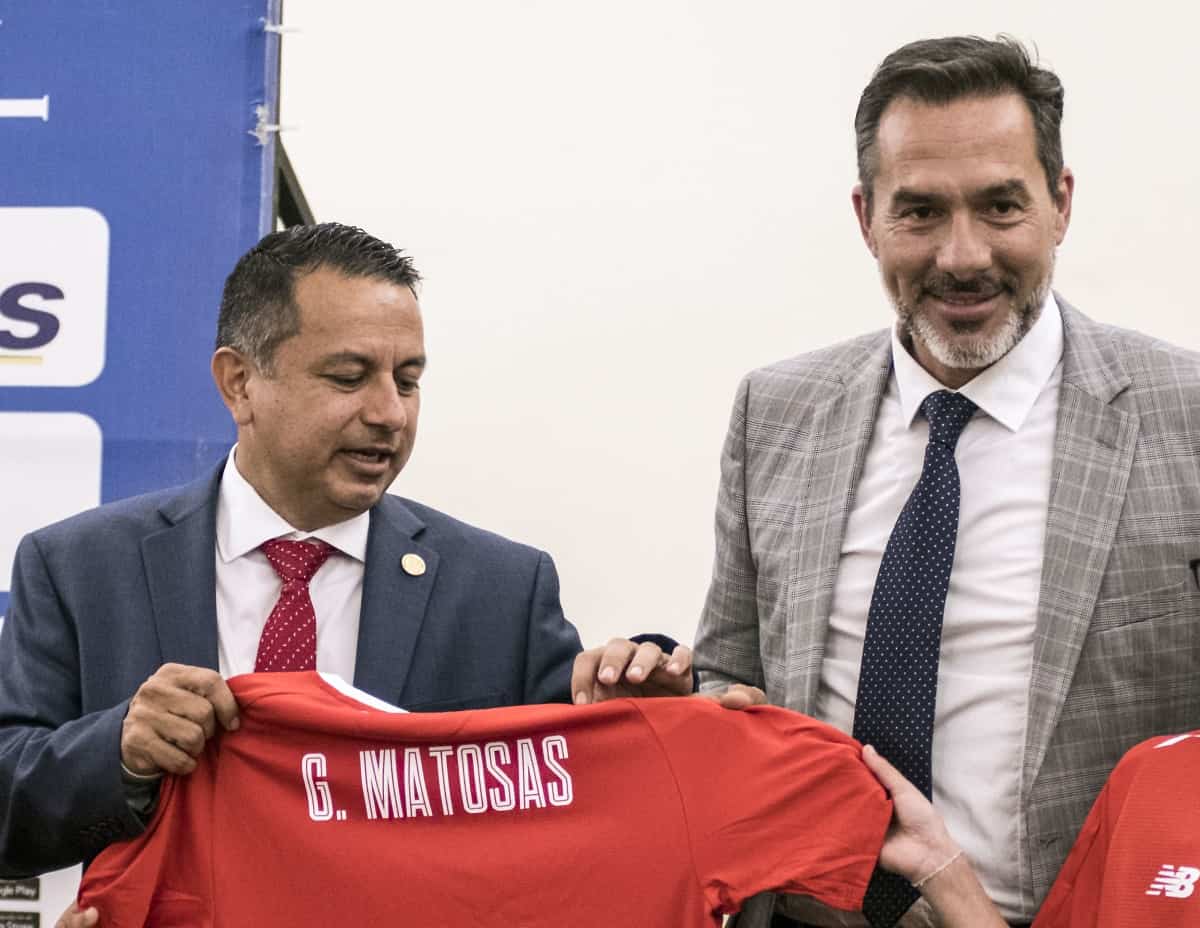 The 51-year-old Matosas takes over from Oscar Ramírez, whose contract was not renewed after Costa Rica finished bottom of its group at the World Cup.

Matosas twice won the Mexican league in charge of León, while he guided Club America to the CONCACAF Champions League title in 2014-15.

Costa Rica was eliminated in the group stage in Russia with just one point, four years after the team made a surprise run to the quarter-finals of the 2014 World Cup.