From Río San Juan to San José: A Nicaraguan refugee in Costa Rica tells his story 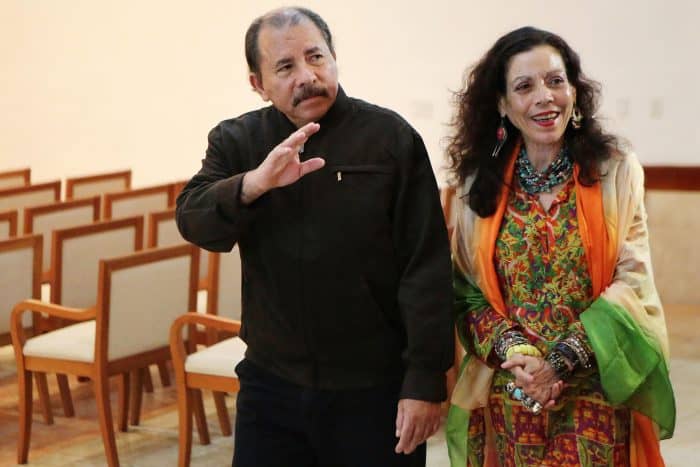 In Nicaragua 2018, living is resisting 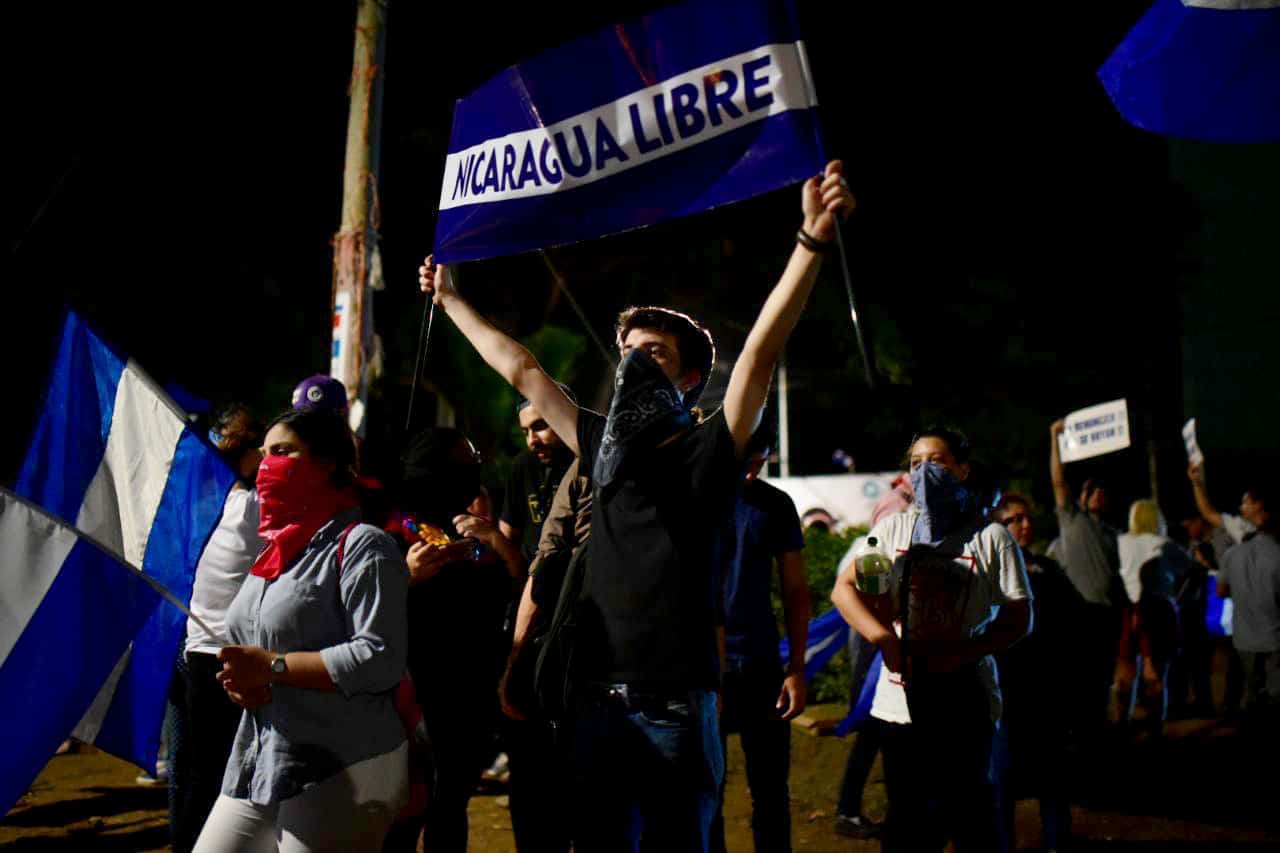 Nicaraguans celebrate Father’s Day each June 23: a date that’s also the anniversary of the birth of Carlos Fonseca Amador, one of the founders of the Sandinista National Liberation Front (FSLN). But on June 23, 2018, there has not been much to celebrate. Nicaragua woke up to a living nightmare. Once again, we woke up crying about more dead people, including Teylor Lorío, a 1-year-old baby struck by a bullet while his parents tried to take him to a place where he could have been taken care of and where he’d be more secure.

Grupos parapoliciales (vigilante groups), along with members of the National Police, entered the eastern neighborhoods of Managua and shot to kill. Despite evidence and  hundreds of photos, videos, testimonies and complaints, the government of Nicaragua, headed by Daniel Ortega and Rosario Murillo, continues denying the existence of these forces.

The state uses its propaganda media outlets to try and make us believe that what we’re living is a lie, that everything’s in our heads. That the violence comes from the destabilizing groups, right-wing groups that want to see the country in chaos.

Once a symbol of Somoza-era torture, Nicaragua prison holds protesters

But no one can tell me stories. I’ve seen how this government has always tried to silence our voice. I’ve seen how each time that we wanted to protest, the government sent mobs to hit us with fists, tubes and even the poles that held up Nicaraguan flags.

Now everything’s different. Life has changed us completely after that afternoon on April 18, for the worst and for the best. From that date on, we said: no more. First protesting against the social security reforms and afterwards against the assassinations of students, retirees, feminists, farmers, office workers, lawyers, medics, environmentalists, business people, teachers, and merchants – all of us who could get out on the streets to defend life and reject the dictatorship. It was like letting go of a lump in your throat. Today, in my country, living is also resisting. Being young is considered a crime and opposing the government is enough reason for you to be imprisoned, beaten or killed. For those of us who live in Managua, the working day is shorter. If we’re on the street at 6 p.m., we hurry up to get home and lock up. Through the night, while listening to the bullets and mortars, we can only wait and hope that no young man is being kidnapped from his house.

And if we’re able to sleep, the nightmares appear. When we wake up, they become reality. Those who are entrenched in the universities or holding vigils in the tranques stay alert to any movement that might represent an attack.

All the stories that our parents once told us about the Somoza dictatorship, we’re experiencing them now first-hand, with more fury and pain. “It’s worse,” they tell us on the streets, referring to Ortega. They’ve kidnapped our past and now kidnap our present and future. Many young people have had to emigrate. Before it was work to live: now it’s done to protect life and survive.

How much pain and indignation can we bear, right in the chest? According to the final report of the Inter-American Commission on Human Rights presented on Friday June 22, before the Permanent Council of the Organization of American States (OAS), 212 people are dead, 1,337 injured and 507 deprived of freedom. That’s not including people who have disappeared. It’s more than 200 reasons to cry and most of all, to fight. In the recent weeks the death caravans, the ‘carretas nahuatl’ as told in the Nicaraguan legends, have carried on with impunity. If they’re nearby, you feel your soul escape, because you don’t know if they’ll stop to take you. You don’t know if they’ll start shooting in that instant and massacre more people. In these caravans, there are trucks full of masked men with war weapons. They use tractors and even ambulances that belong to public hospitals to repress.

After witnessing this massacre, I really don’t believe that we deserve the government that we have. In 2007,  the FSLN’s return to power meant opportunities for many people, especially for the most vulnerable sectors of the population. Those people were ignored by neoliberal governments for years, and then the new government helped them with assistance programs.

The FSLN and its red and black flag, which at some point meant a symbol of revolution, is now a symbol of repression for many. Many of the families that voted for Ortega have been directly affected. Their sons, fathers, and brothers have been killed. We’re all suffering because of the crisis, but they suffer the most.

Despite the pain, the uncertainty, and not knowing what will happen to us, we’ve also demonstrated resilience and strength. Families who support barricaded protesters with food. Thousands and thousands of people who march through the streets. Doctors and lawyers organizing and volunteering to assist injured and detained people. Parishes opening their doors so that they work as medical facilities. Priests acting as mediators. Human rights defenders traveling throughout the country to not leave us alone. Students defending university autonomy. The people saving the people.

Today, despite having an enormous and painful lump in our throat because of the death of Teyler and of 200 more Nicaraguans, we shout with more strength “Patria libre y vivir.” To a free homeland, and to life.

What government in the world can fight against the will of the people? I don’t think it’ll be Ortega and Murillo’s. When the people start going forward, they do not take a step back. Fight to win. In Nicaragua we’re ready to resist – ready to win a free, peaceful, just, and democratic country.

The author is a Nicaraguan journalist, as well as a volunteer and co-founder of social initiatives. She has worked at La Prensa and as an adviser to advertising, public relations and strategic communication agencies.