Christiana Figueres: ‘Costa Rica is in danger of losing what it’s gained’ 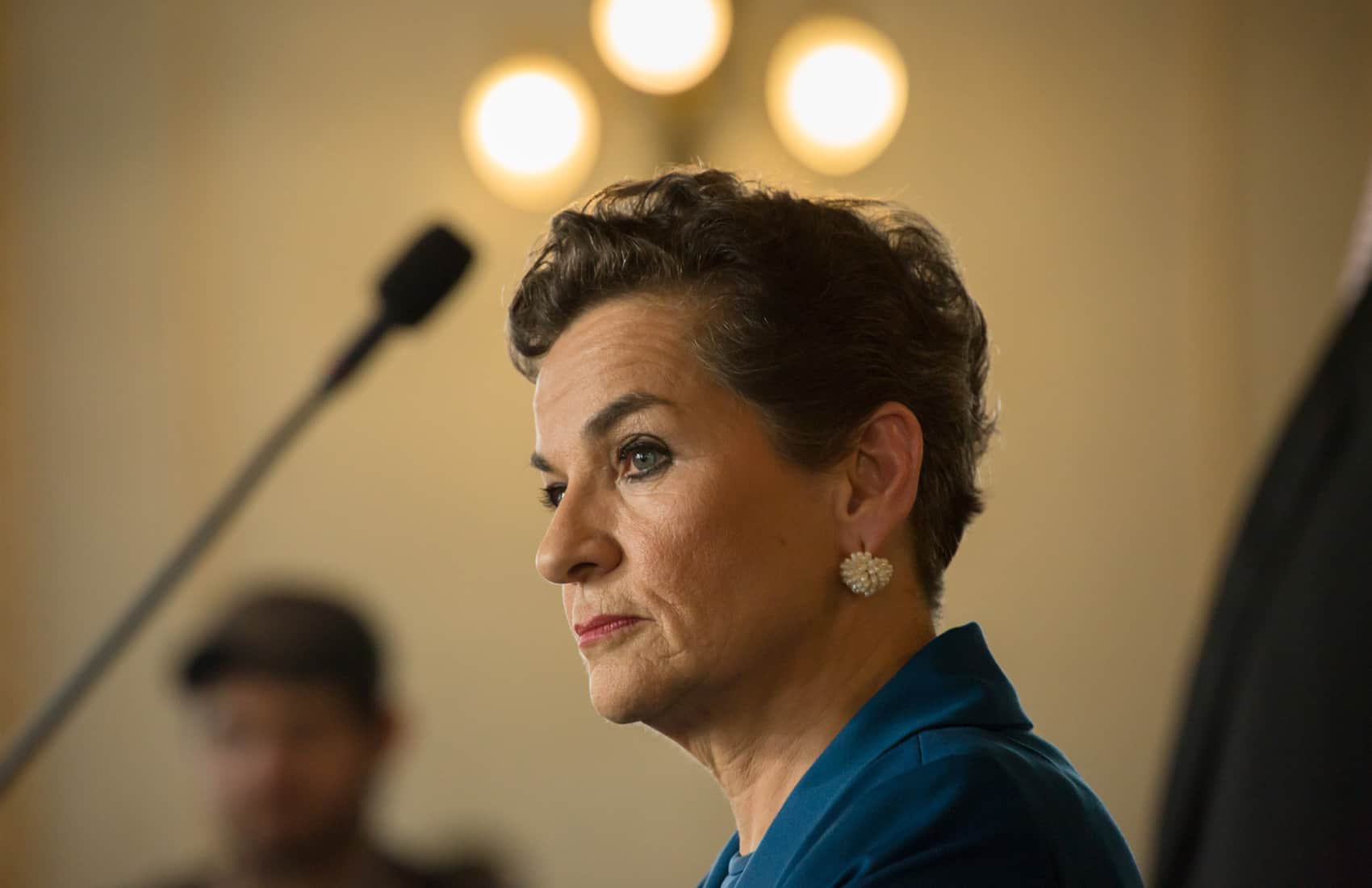 One of the most prominent Costa Ricans on the international stage released a statement on Costa Rica’s ongoing election process.

Christiana Figueres, the daughter of three-time Costa Rican President José “Pepe” Figueres, has become a global leader in the work to combat climate change. This week, Figueres shared a video on her Facebook profile in which she calls on Costa Ricans to vote based on the country’s future, rather than the polarizing topics which have divided the nation  in recent weeks.

Debate over gay marriage dominated Costa Rica’s presidential campaign in January and propelled an opponent of same-sex marriage, Fabricio Alvarado, to first place in the first-round election held Feb. 4, while also boosting gay marriage supporter Carlos Alvarado (no relation) to second place. The two candidates will face off in a second round of voting April 1.

It’s Christiana Figueres speaking. I don’t participate in the internal politics of our country, but I see that in Costa Rica we’re in danger of losing what we’ve gained throughout our history.

As a mother of two Costa Rican daughters, I simply can’t stay quiet. I invite you, young people and not-so-young people, to pause and reflect on our country for a moment.

In Costa Rica we’re governed, not by military force, but by the force of our laws and international legal decisions. We practice democracy because we know that dictatorships lead to outrages that are unacceptable, and we defend human rights because we know they’re the basis of our peaceful coexistence.

In Costa Rica we can’t allow outrages against human rights, nor can we allow threats of withdrawing from international legal frameworks where we’re supported and which we’ve helped to create. [Candidate Fabricio Alvarado’s rise in the polls in January followed his statement that if elected, he would pursue Costa Rica’s withdrawal from the Costa Rica-based Inter-American Court of Human Rights following a ruling from the court in favor of marriage equality.]

When it comes to human rights, Costa Rica is already great, deeply respected on an international level. Today we have the obligation not to lose those achievements, and to face the challenges in areas where we are still weak. I’m very worried that some people have focused this election on questioning the personal right of choosing whom to love.

We’ve fallen into serious danger of concentrating the attention of a campaign on only one topic and such a personal one. That cannot be the only factor in deciding the future of our country.

Friends, the person who’ll lead this country from May onward has to have the capacity to address all our national worries: the single mothers who cannot feed their children well, the young adults who have had no job for months, the parents who have not been able to rebuild their homes after the floods, the eternal waiting for medical attention at the Caja, the fear of leaving the house unoccupied on Sundays and the overwhelming traffic jams on the streets the whole Central Valley, among other [problems]. These are the challenges to which both candidates for the presidency should be dedicated, with serious and responsible proposals.

Let’s get to the point. You can’t aspire to govern against the rights of a minority while everyone’s well-being is ignored. Costa Ricans, I call on you for reflection. I make a respectful but urgent call to both candidates to present their proposals to unite a country in search of the economic, social and environmental improvements we so badly need.

Above all, I call upon the sense of civic duty with which all of us, young people and not-so-young people, must go out and vote on April 1. Thank you, and may God bless you all.