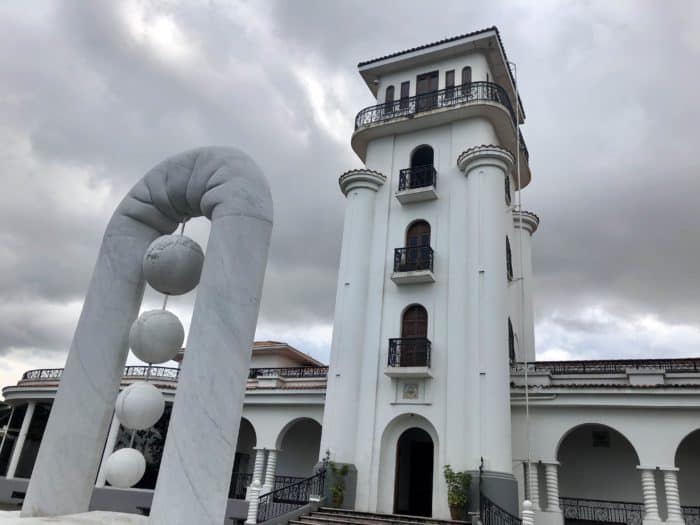 Photos: Inside the Museum of Costa Rican Art in San José 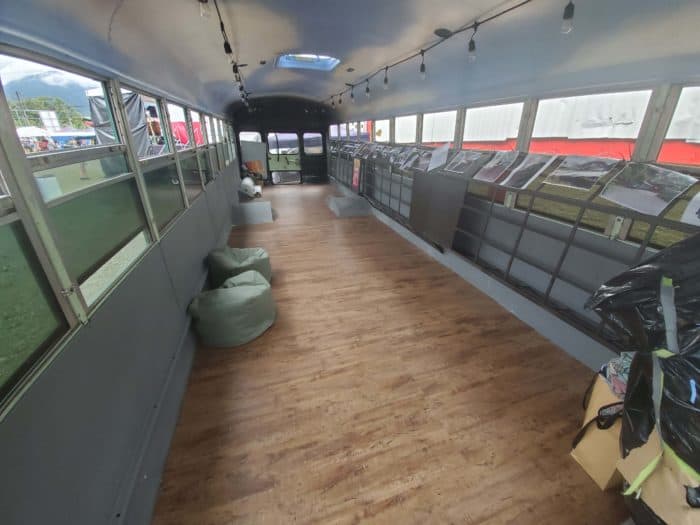 Library on wheels: How the Huellas Gastronomic and Cultural Festival is bringing the Imagination Bus to reality

What to do during the high season: a few of our favorite summer events 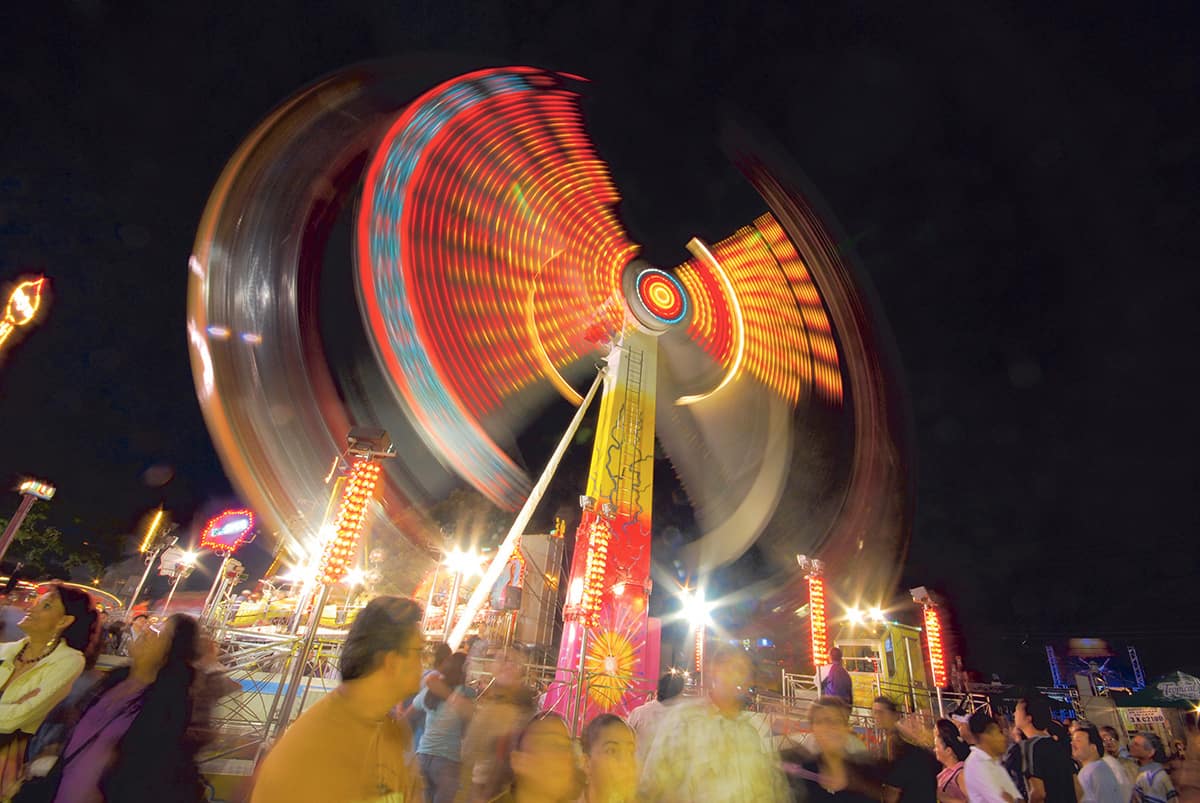 Festivals at Zapote and Palmares are among the biggest celebrations of early summer in Costa Rica. (The Tico Times )

With not only Christmas and New Year’s upon us, but also the best weather of the year in much of the country – sunny, dry and breezy – there is never more to do and see in Costa Rica than during these summer months. Here’s a partial guide.

Check ticotimes.net for more information on both Christmas and New Year’s events – but in essence, New Year’s in Costa Rica is all about the fireworks. While professional shows dot the landscape, many households set off their own fireworks, giving any overlook – from higher ground to a high rise – a pretty incredible view. One particularly spectacular display is the annual show at Playa Preciosa on the Osa Peninsula, put on by a private citizen. It begins at approximately 8:30 and can be seen from most vantage points on the Golfo Dulce.

Local fairs, or festejos populares, dot the Costa Rican calendar all year long, but two of the biggest take place during the high season: the Fiestas de Zapote (Dec. 25-Jan. 7), an eastern San José neighborhood, and the Fiestas de Palmares (Jan. 11-22), an Alajuela town west of the capital. Both feature rides, traditional Costa Rican fairground food, bullfights, rodeos and more. Wherever and whenever your trip, ask your hotel or guide if there are fiestas or festejos nearby your stay; for example, the Northern Zone town of Bijagua will hold its annual event April 27-30, complete with a parade and local dishes prepared by community groups.

Another traditional Costa Rican event during the holidays is the traditional Tope Nacional (Dec. 26), or horse parade, which draws crowds to San José for strutting and dancing galore.

This story was originally published in our High Season Print Edition, available now for download or to pick up at these locations around the country.

Our High Season Print Edition is here! Here’s where to find it