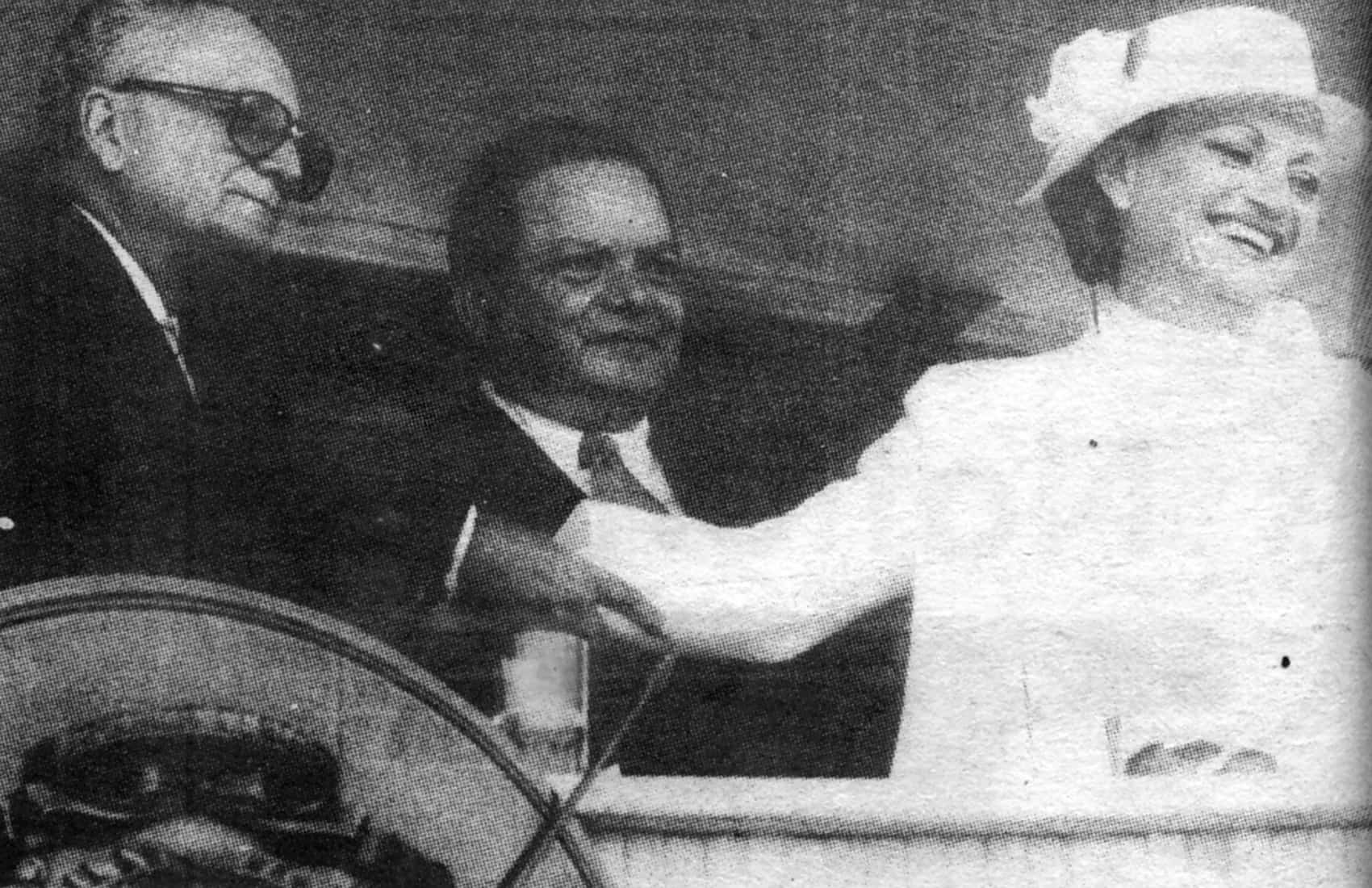 Rolando González, a national legislator and former secretary general of Monge’s National Liberation Party (PLN), announced the president’s death on his Facebook profile. The party then sent a news release confirming that Monge has passed away.

Monge, who was 90 years old, experienced respiratory problems at his home in Santa Ana, west of San José, at approximately 10 p.m. and received first aid from Red Cross staff during his trip to the hospital. He passed away shortly thereafter.

President Luis Guillermo Solís, a former PLN member, said on Wednesday through his social media profiles that Costa Rica is in mourning.

“His bright example as a statesman and as a citizen of great civic qualities constitute the greatest legacy that former President Luis Alberto Monge Álvarez left to his homeland,” Solís said.

Monge was one of the founding members of the National Liberation Party, Costa Rica’s oldest political party, in 1951.

He was a farmer and a survivor of the 1948 revolution that overthrew then-President Rafael Ángel Calderón Guardia.

In 1949, at age 23, Monge was the youngest representative to the National Assembly that drafted and approved Costa Rica’s current constitution.

During his time in office as president, Monge grappled with a serious economic crisis and mounting foreign debt. He also faced a convulsive economic and political situation in Central America prompted by the Sandinista-Contra crisis in Nicaragua and civil wars in El Salvador and Guatemala.

The former president is the uncle of San José Mayor Johnny Araya Monge, whom he supported during Araya’s unsuccessful presidential bid in 2014. President Luis Alberto Monge Álvarez on May 8, 1986 congratulates new President Óscar Arias Sánchez at his inauguration at the National Stadium in La Sabana Park in San José. The Tico Times