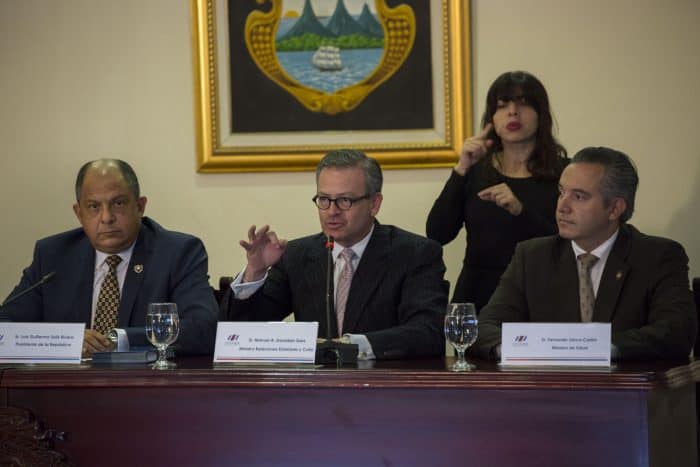 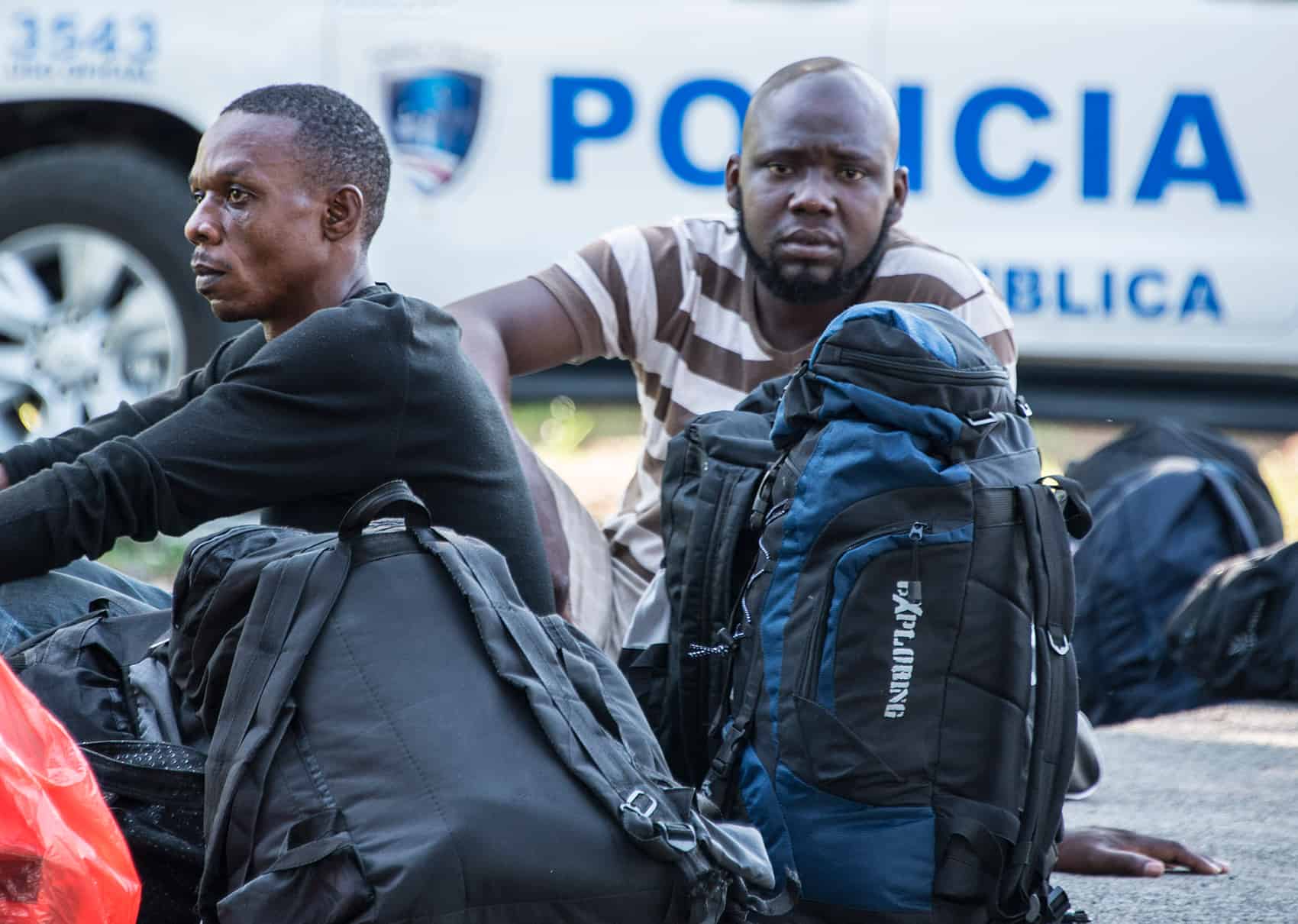 PANAMA CITY — Panama has reached a deal to transfer nearly 4,000 U.S.-bound Cubans stranded on its territory to Mexico, an official said on Sunday, but added the flights would not be extended to future Cuban migrants. The airlift’s announcement was followed with word Monday that Panama would close its southern border with Colombia to Cubans without visas.

Panama will transfer some 3,800 Cubans to Mexico after an agreement with that country,” the Panamanian official told AFP on condition of anonymity because details were not to be released until Monday.

The official said daily flights would begin on Monday from Panama City’s international airport, going to Juárez, in Mexico’s north near the U.S. border.

Each planeload would carry 154 Cubans who would pay the cost of the trip themselves.

They have been blocked in Panama since March.

The next two Central American countries to the north of Panama, Costa Rica and Nicaragua, have since late last year closed their borders to Cubans trying to head north overland.

Between January and March, Costa Rica oversaw flights for thousands of Cubans to El Salvador and Mexico to clear a backlog of the migrants who had become stuck by Nicaragua’s border closure. Panama in March did likewise, organizing flights to Juárez for 1,300 Cubans. Officials at the time insisted the operation would not be repeated.

But since then, thousands more have arrived, aiming to get to the U.S., where a law dating back to the Cold War gives them privileged entry and a fast track to residency. Many Cubans risk a perilous trip through South and Central America because of the U.S. that any found crossing by sea to Florida would be returned to Cuba.

But as a result, she said, her country now believes it has also become necessary for it to close off access to Cubans “to discourage the flow of migrants.”

On Monday, Panama slammed shut its border crossing with Colombia to Cuban migrants, becoming the third Central American country to halt access to an unrelenting exodus of Cubans trying to reach the United States.

“Given the decision of other countries in Central America, specifically Nicaragua and Costa Rica, we have taken the difficult decision to close the border with Colombia in the area of Puerto Obaldia and other border points to irregular migrants,” President Varela said.

Puerto Obaldia, a Caribbean seaside border port serves as the only real point of entry from Colombia, relying on boat transport to get across.

The rest of the Panamanian-Colombian border is thick jungle rising from swamps, with no roads. Foot passage is possible, but extremely difficult and hazardous.