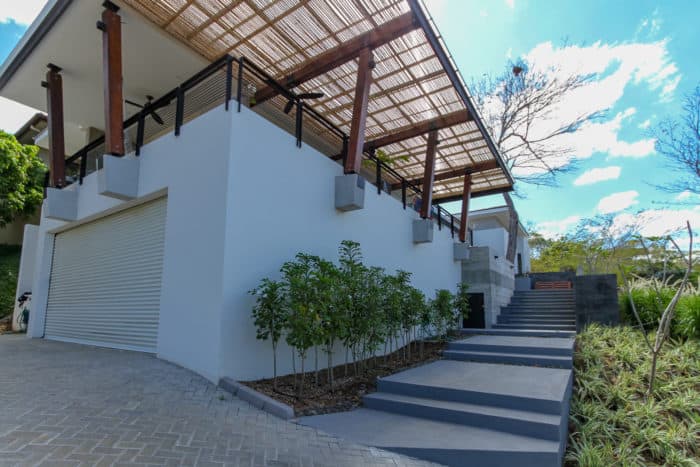 10 things to know when selling your Costa Rica property 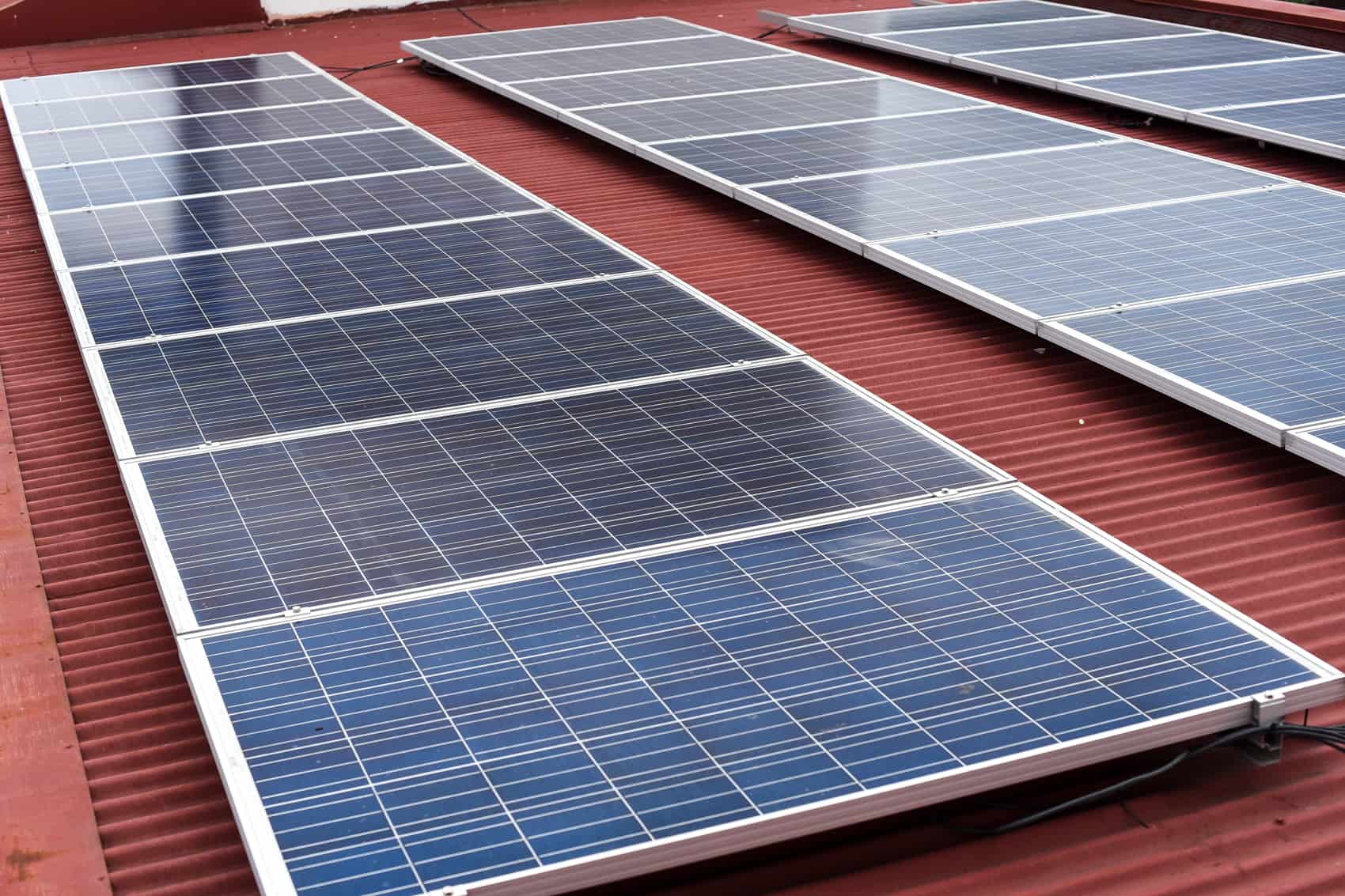 Going solar has helped the Llobet and Sons department store in Alajuela cut 45 percent off their electricity bill in just one year. (Alberto Font/The Tico Times)

Starting on April 7, Costa Rica’s power companies are expected to offer price structuring for net metering in homes and businesses, allowing consumers to save on energy bills through distributed generation. This is a big step forward for distributed generation in Costa Rica – particularly solar power – which had been stalled in recent months pending new regulations and interconnection tariffs.

The net metering pricing – the cost of running a meter two ways to allow consumers to connect and send electricity back into the national grid – was announced at a March 17 public meeting of the Public Services Regulatory Authority, or ARESEP, following negotiations with the Costa Rican Electricity Institute, solar providers and solar power lobbying group ACESOLAR. Interconnection tariffs are projected to begin in April for all of the country’s power companies.

“Residential customers with homes will benefit tremendously from putting solar on their homes, even with bank financing,” said Jon Harrington, president of Solar Costa Rica, a company that builds, installs and sells solar systems. “With available bank financing and no upfront cost, they can pay less for electricity they produce from day one than they were paying for power they buy from the grid.”

See also: Solar vs. hydro: How to power your home in Costa Rica

Interconnection tariffs range from about ₡12-28 per kilowatt hour of electricity sent back to the grid, depending on the power company.

According to Harrington, consumers will pay this tariff “only for electricity that is net metered, or produced by their solar array and pumped into the grid during the day, and then used at night when the solar array is inactive.”

ARESEP established no tariff for electricity that is directly consumed as it is produced, which had been an issue of concern for Costa Rica solar advocates and businesses.

“This means that self-consumed power will save the retail cost of each kilowatt-hour,” Harrington said. “Net metered electricity will help the power company offset their production, transmission and administrative costs, and still save the consumer up to 79 percent of the retail cost. It is a win-win situation.”

This week the Environment Ministry published a uniform application process to be used by all electrical providers for solar interconnection agreements, which will help simplify the process for solar providers and their clients.

Electricity providers, however, have not yet announced the cost to consumers of two-way meters, installation, inspection and other fees, which must be made public by April 7. Founded by Costa Rican astronaut Franklin Chang, Ad Astra develops space technology and conducts research and development in renewable energy. The company’s new 76.86 kwh solar array has 252 panels and is now the largest ground-mounted private solar installation in the country. The system produces more than enough electricity to power Ad Astra’s labs on a daily basis, and excess electricity is stored on ICE’s power grid for later use in experiments with high demand.

Said Chang: “We are thrilled and excited about this important achievement, a major milestone in our path to creating a total ecosystem of renewable energy here in Liberia, which can be later replicated elsewhere.”