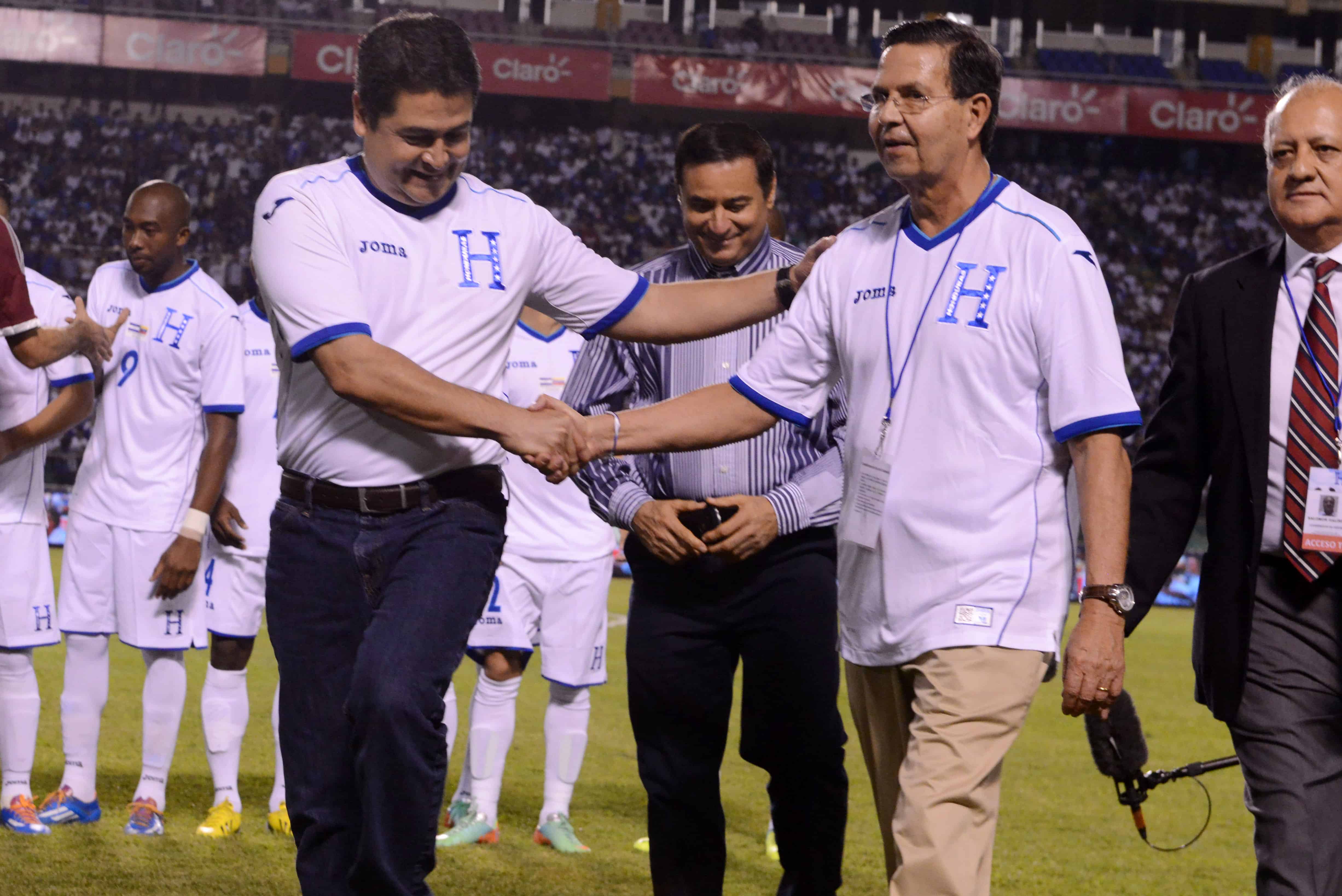 Callejas, 72, was head of Honduras’ football federation until August this year, and is a current member of FIFA’s Television and Marketing Committee. He was president of Honduras from 1990 to 1994.

U.S. authorities earlier this month accused him and 15 other defendants of racketeering, fraud and money laundering, much of it related to alleged bribery in attributing TV and marketing rights to FIFA games, especially in Latin America.

Callejas is accused of receiving $1.6 million in bribes between March 2011 and January 2013 for broadcast rights of games played by the Honduran national team.

He has denied the charges.

According to Corrales, Callejas flew out of the Honduran capital, Tegucigalpa, and was not accompanied by any Honduran or U.S. official in the plane, media reported.

“He is going as a free citizen,” the minister said.

The U.S. allegations against Callejas and the other defendants were made public on Dec. 3, the same day Swiss police in Zurich arrested two FIFA vice presidents in Zurich.

One of them was Alfredo Hawit, Callejas’ successor as chief of Honduras’ FENAFUTH football federation and head of FIFA’s CONCACAF confederation that runs football in North and Central America and the Caribbean.

The other official arrested, Juan Ángel Napout, a Paraguayan, was head of FIFA’s South American confederation CONMEBOL. Napout last week agreed to be extradited to the United States to face the charges.

Hawit had taken the helm of CONCACAF to replace Jeffrey Webb, a former FIFA vice president who was indicted last May and charged with corruption by the U.S. Justice Department along with 12 other FIFA officials and marketing executives including Costa Rica’s Eduardo Li. Read more about Li here.