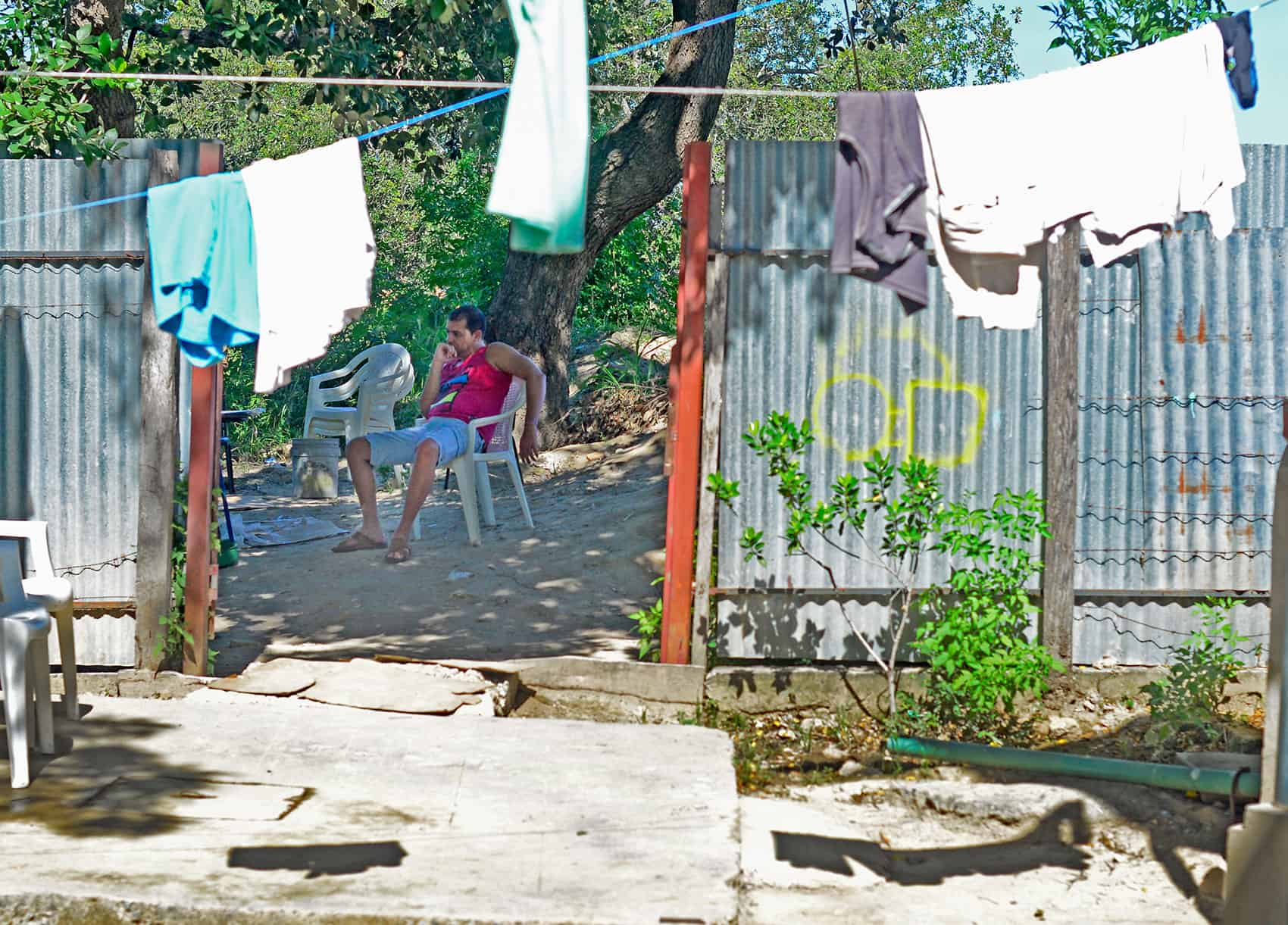 GUATEMALA CITY — Guatemala said Wednesday it needed a pledge from Mexico that it would allow in thousands of Cuban migrants headed to the U.S. before it can let them transit its territory from Costa Rica or Panama.

“Mexico must guarantee in writing that it will receive these Cuban citizens” before Guatemala can grant them passage, Foreign Minister Carlos Raul Morales told the television network Telemundo.

The demand is the latest in an effort by several Central American countries to find a way for Cubans fleeing their island to reach the United States, which has a long-standing policy of accepting them if they set foot on its soil.

Many Cubans fear that the United States might drop that policy — which dates to the Cold War — and stop accepting them as U.S.-Cuban relations thaw.

The growing flow of Cuban migrants through Central America became choked last month when Costa Rica dismantled a people-smuggling ring and Nicaragua, a Cuban ally, closed its border to them.

That has left 5,000 Cubans stuck in Costa Rica near the Nicaraguan border. An additional 1,200 are blocked in a remote town in Panama in what authorities there have said are unhealthy conditions.

The issue has fanned simmering tensions between Costa Rica and Nicaragua, developing into a regional headache. A foreign ministers meeting two weeks ago failed to break the impasse.

Morales, the Guatemalan minister, said Mexican cooperation was key if his government was to open its door to the Cubans.

“We can’t just say ‘come and land in Guatemala’ and then have them stranded on the border between Guatemala and Mexico,” he said.

“We also want certainty about who is going to pay the migration costs caused by these Cuban citizens coming to Guatemalan territory.”

An estimated 150 Cubans a day are arriving in Costa Rica in hopes of continuing their voyage overland to the United States.

Their main entry point to the continent from Cuba was previously Ecuador, an ally which up to this month required no visa for Cubans to visit.

But faced with the growing inflow, Ecuador has reimposed a visa requirement.