Hiring outlook in Costa Rica positive for next year 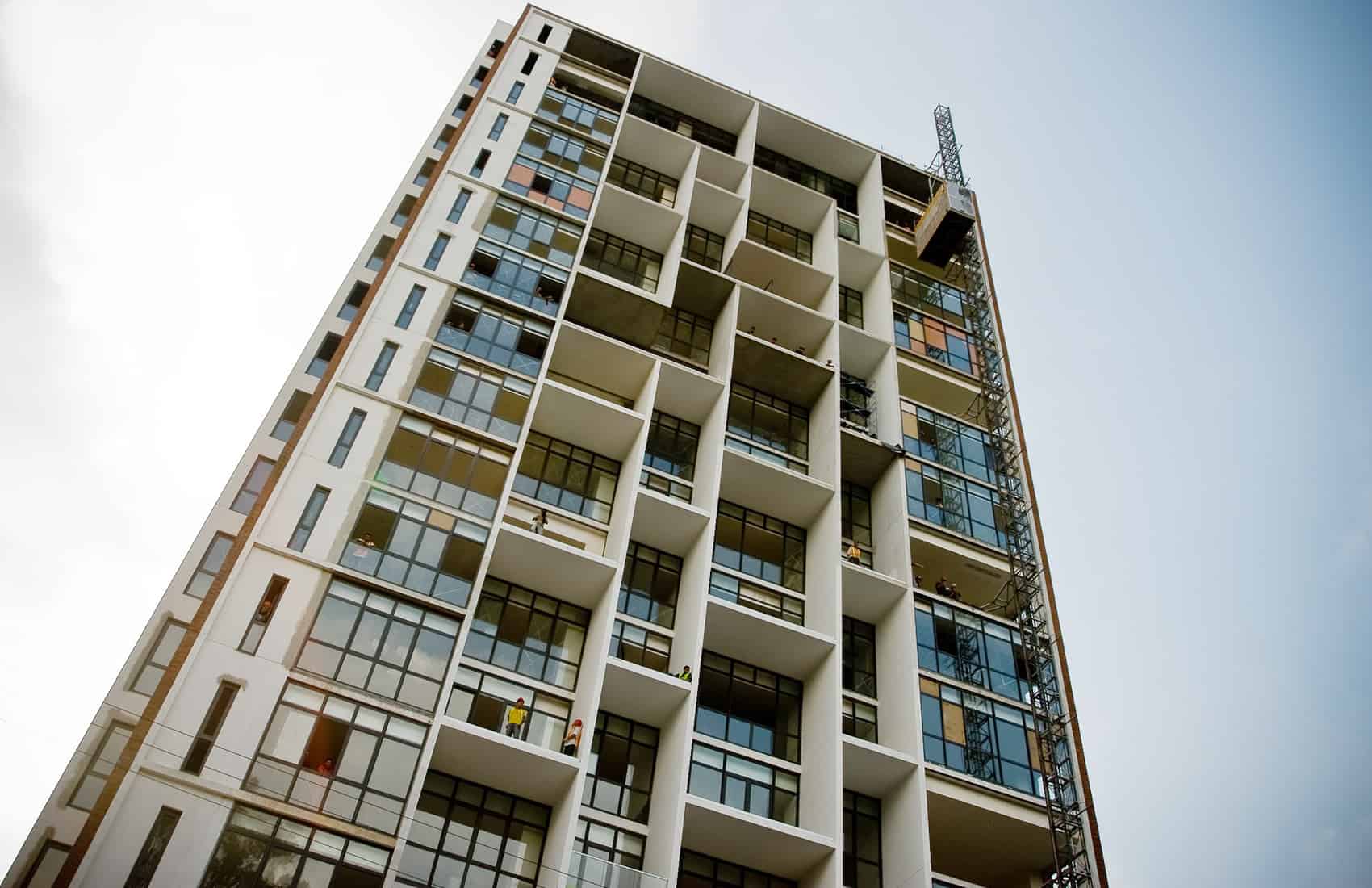 The new year may bring good news on Costa Rica’s job front. According to the most recent employment outlook survey from consultant company Manpower, 22 percent of employers plan to hire new staff during the first quarter of 2016. That’s an 8 percentage point increase compared to hiring intentions for the same period this year, and a 3 percentage point increase compared to plans for the current quarter.

Nearly three-quarters of employers said they will maintain their current staff, while 6 percent said they plan to cut staff in the new year.

Manpower recruitment manager Dahiana Arias said the results mean Costa Rica is consolidating its economic stabilization process, and that “like other countries, Costa Rica has benefited from the U.S. economic recovery, and locally it’s benefitting from positive performance by local industries and the macroeconomic environment,” she said.

Just like most of this year, employers in the construction sector report the strongest hiring intentions. Manpower’s analysis indicates that construction firms seem to be motivated by low inflation and a general decrease in the price of construction materials.

The report also found positive expectations among employers in communications and transportation, and manufacturing.

Results by region of Costa Rica are also positive: Employers in six of the seven provinces forecast an increase in their hiring figures for next quarter.

The strongest job markets are anticipated in Alajuela, where 29 percent of employers said they planned to hire, followed by Cartago with 15 percent.

The hiring outlook in the capital San José is less rosy, at 13 percent.

Only in Guanacaste is the outlook worse: 0 percent of employers surveyed said they planned to hire there in the first quarter of 2016. Nevertheless, Manpower analysts see Guanacaste’s employment situation as stable. They say that a majority of big development projects, mostly real estate, have completed their hiring process and are currently operating.

The survey was conducted with a sample of 622 companies from all seven provinces.