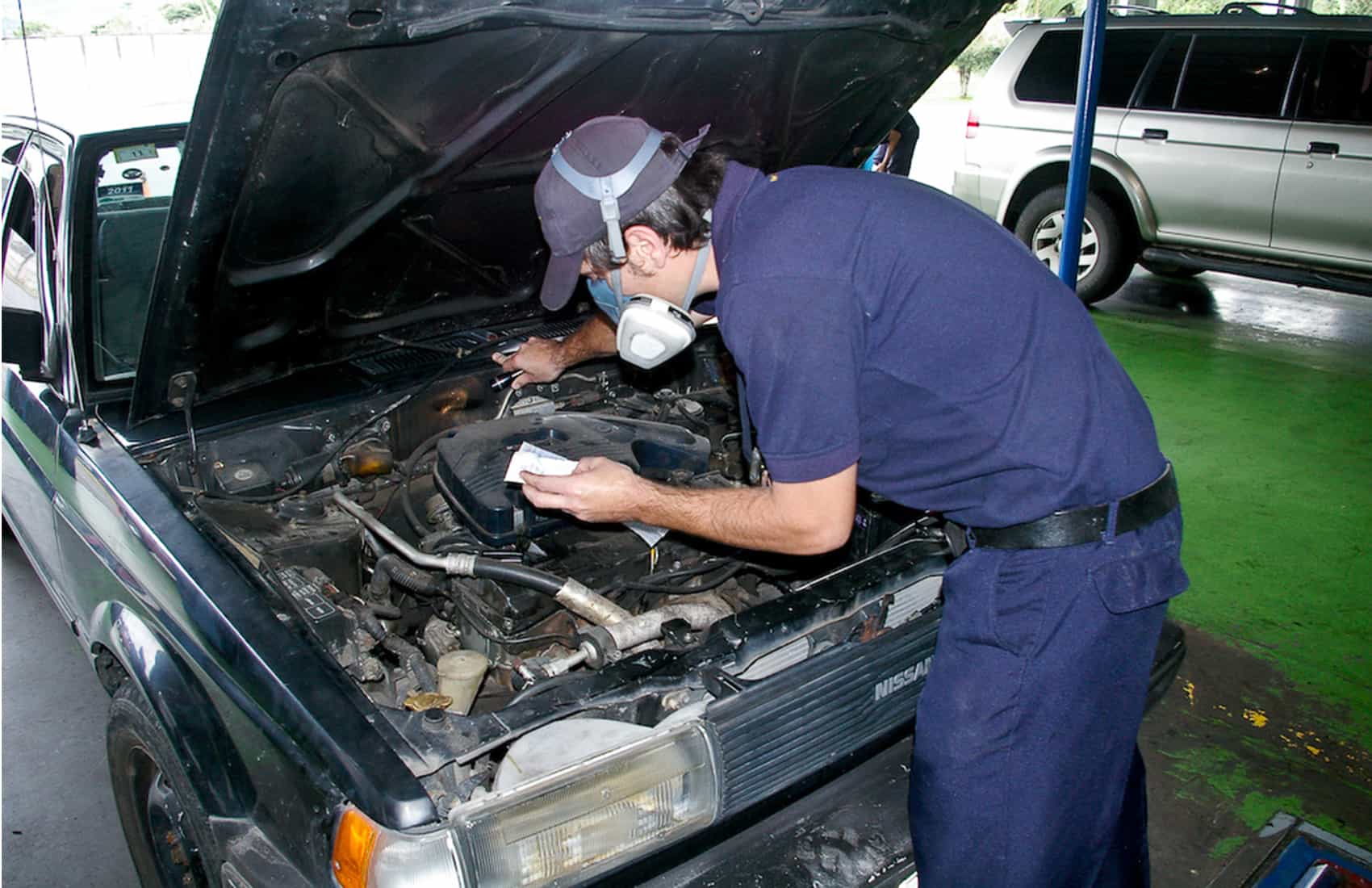 If ARESEP approves Riteve's rate hike request. the cost of having a sedan inspected would increase from $18 to $56. (Alberto Font/The Tico Times)

Riteve SyC, the private company responsible for carrying out mandatory vehicle inspections in Costa Rica, asked the government this week to let it hike rates up to 205 percent next year.

Riteve justified its petition by arguing that the Public Services Regulatory Authority (ARESEP) rejected eight previous rate hike requests from the company over the past 10 years.

The full, current rate list by vehicle type can be seen here.

In the past, ARESEP has said it denied rate hike requests from Riteve because the company failed to submit a calculation model for its rates, which is required for ARESEP to analyze a proposed change.

Riteve officials said Wednesday that if the regulatory agency had approved all of the company’s previous requests, the increase this year would have been just 1 percent, or ₡287 ($0.50).

The Spanish-owned company, which currently employs some 400 workers in Costa Rica, signed a contract with the government in 2000. The contract states that the Public Works and Transport Ministry (MOPT) is responsible for defining the rate-setting model for car inspections. But Riteve claims that MOPT has yet to define the model.

ARESEP representatives say they have repeteadly asked MOPT for a calculation model in order to proceed with revised rates, but they have received no response from the ministry. ARESEP now has 10 days to approve or reject the new request from Riteve.

Mario Zárate, director of MOPT’s Public Transportation Council, told daily La Nación on Wednesday that board members will discuss in coming days whether their staff is capable of designing the rates-calculation model for Riteve, or whether they need to hire a consultant to do it.