What to expect in your Tico trick-or-treat bag 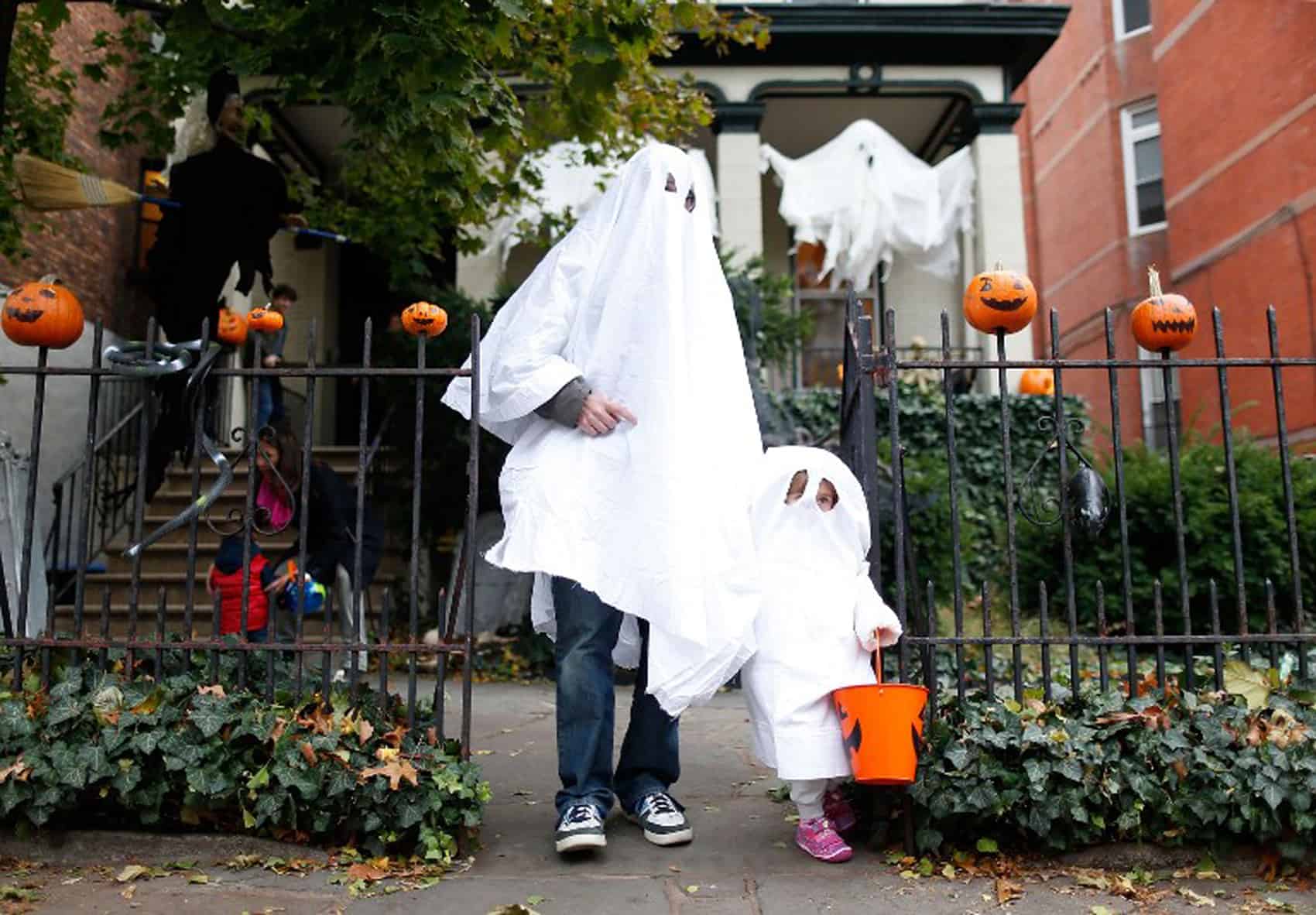 It’s All Hallows’ Eve, Halloween, la noche de brujas, and that means parties, costumes and – of course – candy. Trick-or-treating doesn’t enjoy the same cultural heft as it does in the United States, but some Ticos do take their little goblins to do a few laps around the neighborhood, show off their ghoulish garments and collect enough sweets to keep the dentist in business for next year.

Say you start the night in Escazú. Not a bad place to begin considering the large number of expats who live there and the fact that the canton’s shield HAS A WITCH ON IT. “The City of Witches” and Curridabat on the east side are both neighborhoods where trick-or-treaters can be found. But what, you may ask, does one find in a Costa Rican trick-or-treat bag? Criollo candy corn? Snickers? Bananas?

Globalization has pretty much guaranteed that all your Snickers, etc. from the U.S. can be found down here but there are a handful of Tico treats that kids – and their parents – can look forward to: So, this was a head scratcher for me, but yes, some miser might actually hand out peanuts. Peanuts are common filling in piñatas in Mexico, for example, and that’s exactly what they are here too: filling. Chili-lime flavored would be ideal but you’ll probably end up with plain or salted. Don’t stress though, there will be plenty of chocolate later. Just mix the peanuts in with the sweets and call it trail mix. You’ll need the protein to hit all these houses anyway. Now we’re talking. These little chocolates are from the beloved Costa Rica candy maker Gallito (which is now Colombian, but whatever). Wrapped in shiny pink and purple these milk chocolate ingots have a gooey bit of guava (that’s the English translated guava, not the Costa Ricans guava) jam in the middle. Kids, remind your parents that you put jam on toast for breakfast so these are totally fair game to eat before 10 a.m.

Aaaand one for the road. When I get home, I’ll be green juicing my life away. Till then…#Chiky #StillOnVacation

Butter cookies on their own might crumble in a bag filled with heavy candies but Chiky’s got you covered. Re-enforced with a thick layer of chocolate on the back (or is it the front?!) these little guys hold up and offer a tasty textual contrast between the cookie and the chocolate layer.

Don’t call it a Kit-Kat! These are more like those Neapolitan wafer cookies but vanilla and dipped in chocolate. A subtle, but critical distinction.

Little milk chocolate caps with bits of candy-covered peanuts. These guys give a bit of crunch like a Krackle bar but with peanuts instead of puffed rice. Save these for your folks, kids, these are the kind of candies you’re sure to find in a glass bowl at your grandam’s house. Coming from Spain, Turrón is a kind of white-colored nougat with almonds. Come Christmas time, it’s a popular sweet to gnaw over coffee but Diana — another erstwhile Costa Rican confectioner — makes a bitesize version. Perhaps trick-or-treaters with a precocious pallet would like this. I like to tell myself the honeycomb pattern on the outside means they’re sweetened with honey and a little better for you. But it’s Halloween and these caramels are some of the best out there.

And remember, it’s trick or treat. Share your Halloween joke or favorite spooky bomba with us in the comments.