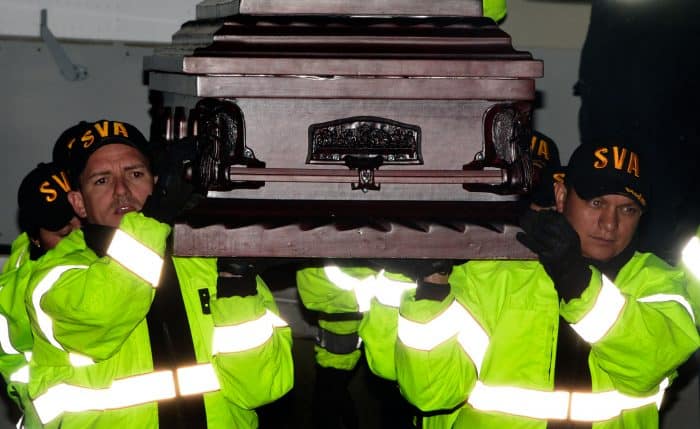 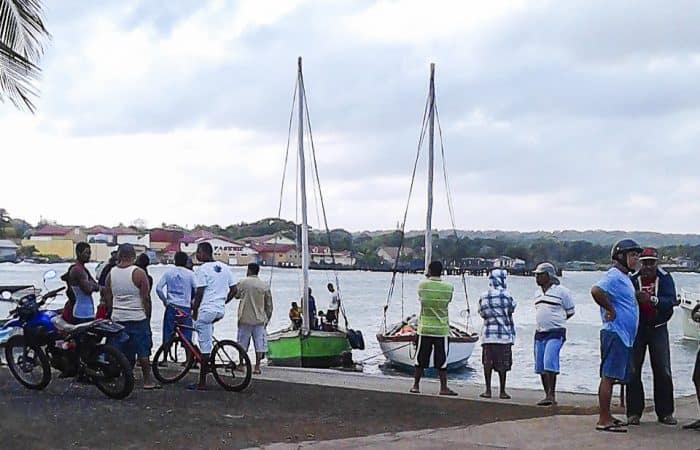 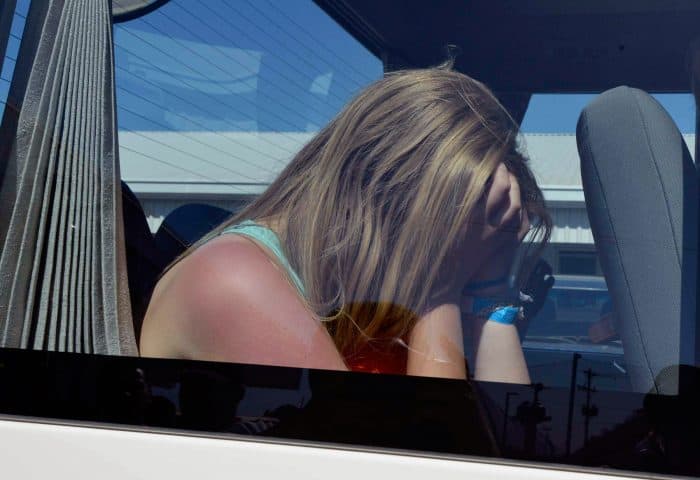 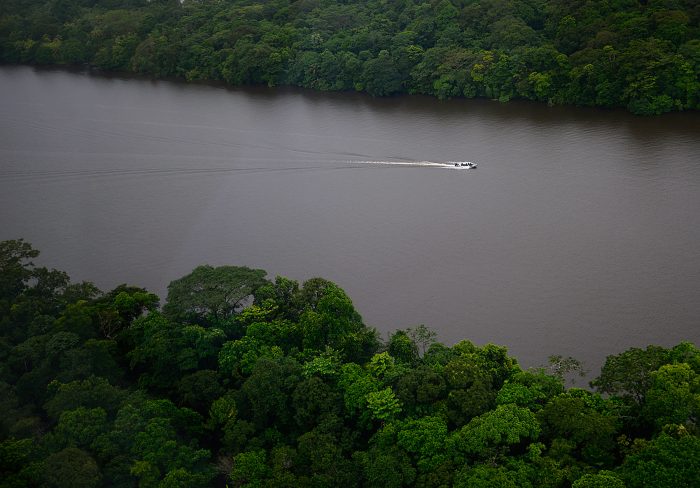 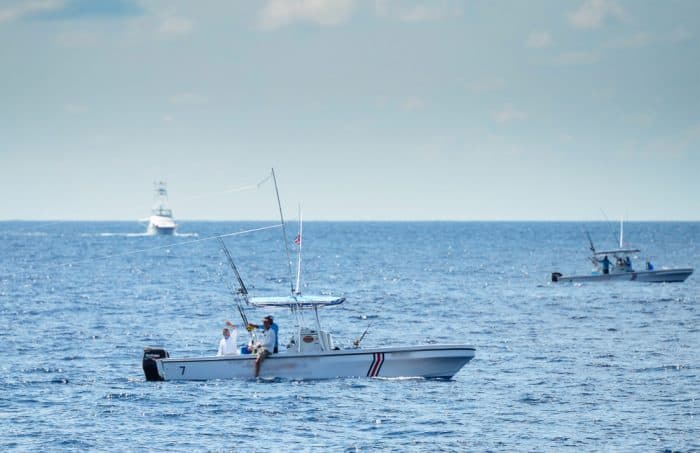 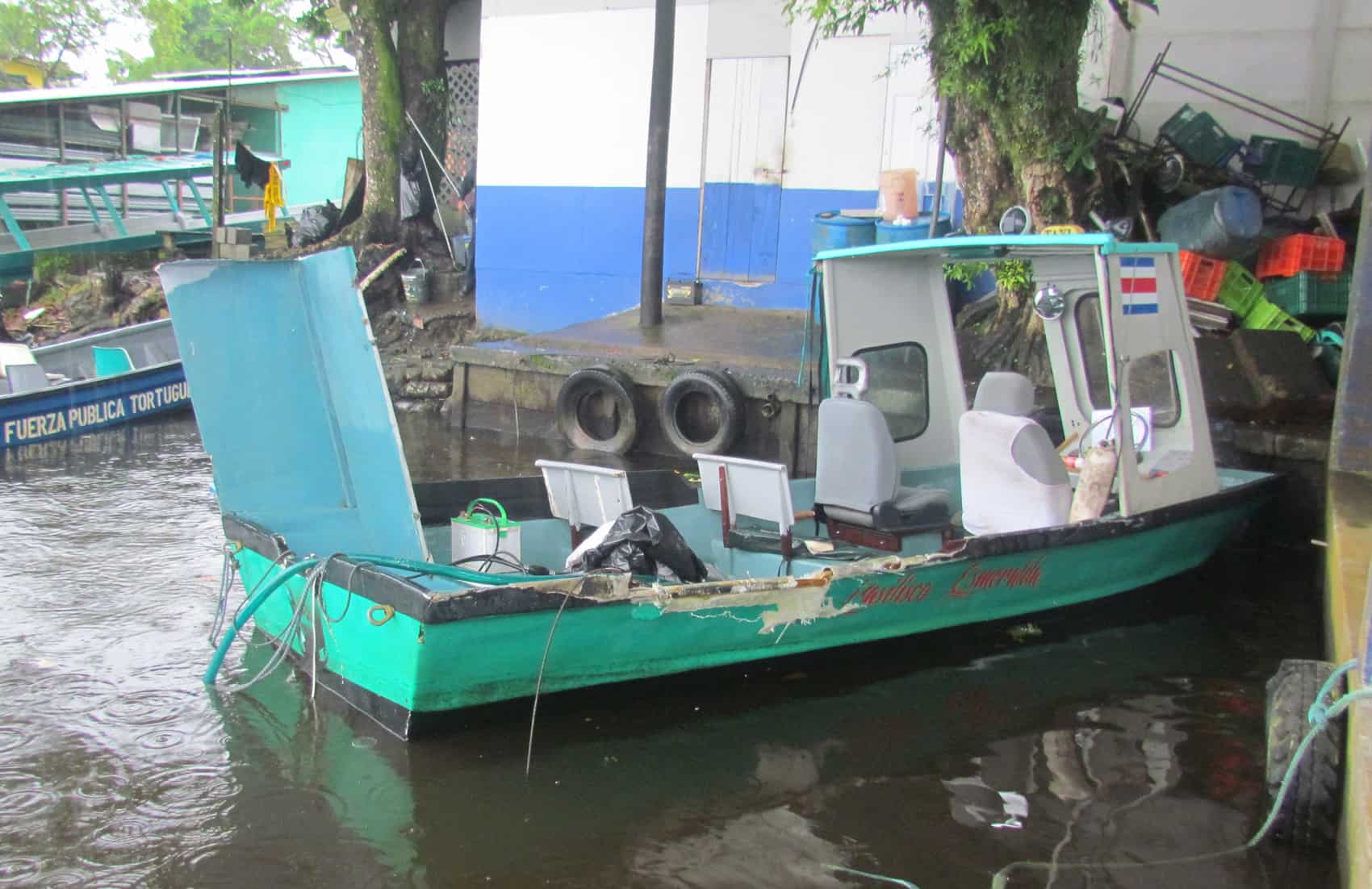 The boat "Basilico" that carried Benita Smith, 58, when she drowned on Aug. 15, 2015 in the canals of Tortuguero. ((Courtesy Public Security Ministry))

A woman drowned in a boating accident in the Tortuguero canals on Costa Rica’s northern Caribbean coast Saturday night, according to a statement from the Public Security Ministry.

A boat from the Turtle Beach Lodge Hotel and another, unregistered boat collided in front of the Clic Clic boating docks at approximately 11:00 p.m. Saturday, authorities said.

Benita Smith, a 58-year-old Nicaraguan woman, drowned in the event, according to the statement. Another woman, Mirian Sambola, who was traveling with Smith in the boat, was injured and taken to a hospital in Guápiles. Four other people were traveling with Smith and Sambola in what the daily La Nación identified as a water taxi.”

Initial reports noted that the boats were operating in poor visibility, late at night, without lights.

At the time of the accident, the Turtle Beach boat was returning with 25 German tourists from watching sea turtles come ashore to nest on a nearby beach, the newspaper reported. No one on the hotel’s boat was injured.

The Tico Times reached out to the Turtle Beach Lodge Hotel for comment but did not receive a response by 3:00 p.m. Tuesday.

There were no arrests. Public Security spokesperson Carlos Hidalgo said in an email that a breathalyzer test was not performed on either captain. Hidalgo said that breathalyzers are typically reserved for terrestrial accidents, not maritime ones.

Tortuguero Police Chief Adriano Rodríguez told La Nación that police would be investigating if the tourist boat was traveling at high speed, which could have contributed to the captain’s inability to change course.