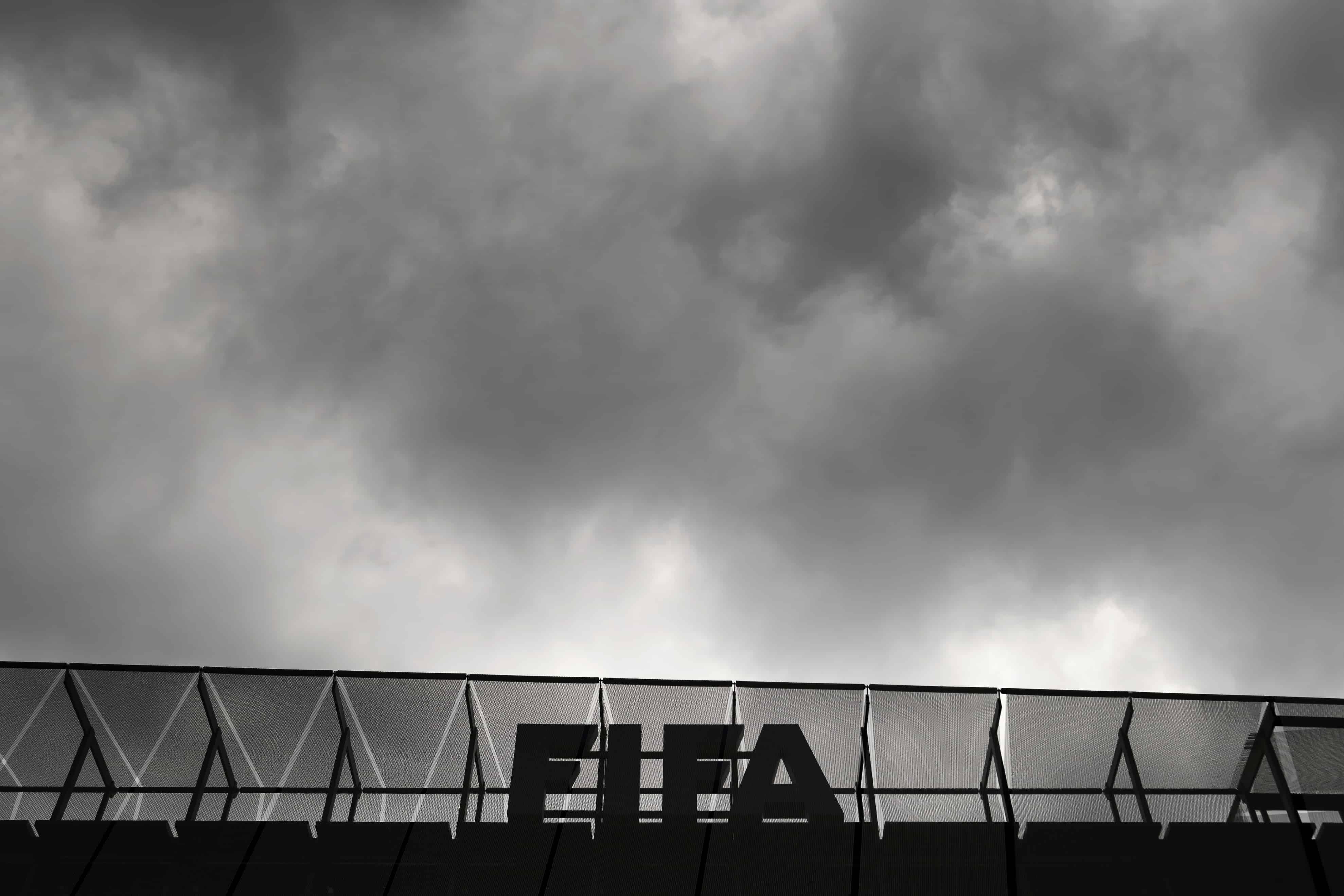 GENEVA, Switzerland — Julio Rocha, the former head of the Nicaraguan Football Federation who was one of seven FIFA officials detained in Switzerland in May, has agreed to be extradited to his home country, the Swiss justice ministry said Friday.

“At a hearing today, Julio Rocha, former President of the Nicaraguan Football Federation and former FIFA official, agreed to be extradited to Nicaragua,” justice ministry spokesman Folco Galli said in a statement.

The Nicaraguan Embassy had submitted the extradition request to Swiss justice officials in August, he added.

The United States has also demanded Rocha’s extradition to face trial as part of its probe into massive graft at world football’s governing body.

Galli said before any action is taken, U.S. officials must first agree to give priority to the Nicaraguan request.

“If the U.S. authorities do not agree, the issue will be decided by (Swiss justice officials),” the statement further said.

Nicaraguan prosecutors suspect Rocha of taking “bribes in connection with the award to a U.S. sports marketing agency of marketing rights to soccer matches,” Galli said.

The U.S. probe into corruption at FIFA has so far led to charges against 14 people, including seven sports marketing and company executives.

Jeffrey Webb, a native of the Cayman Islands and an ex-FIFA vice president, was extradited to the U.S. last month.