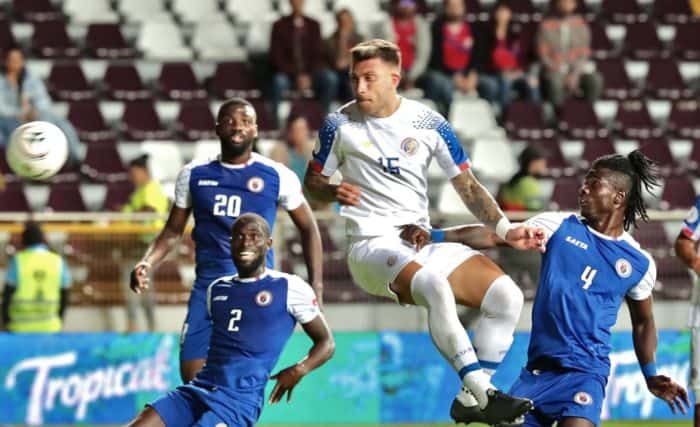 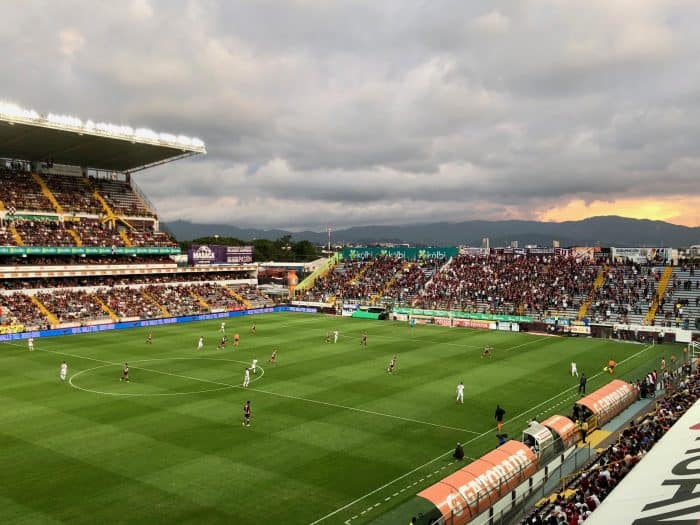 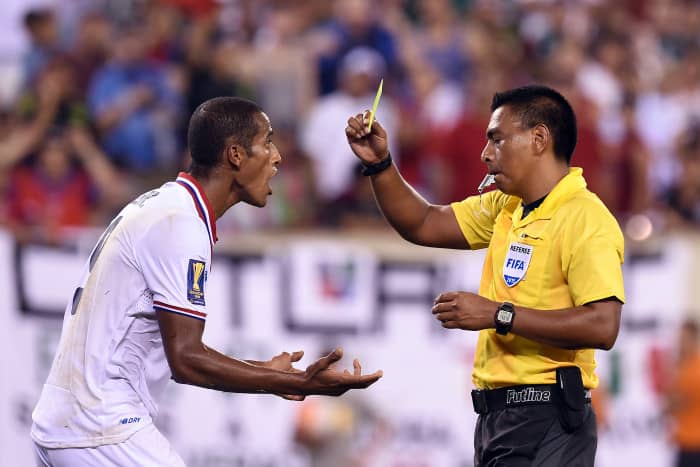 Walter López, the official who called a controversial 121st minute penalty on Costa Rica’s Roy Miller in La Sele‘s 1-0 Gold Cup quarterfinals loss to Mexico, admitted Thursday that there was no foul and said his linesman made a mistake in calling it. The yellow card rewarded Mexico with the game-clinching penalty kick after Uribe Peralta fell down in the box.

The Guatemalan referee told his home country’s newspaper Prensa Libre that he saw no penalty in real time and made the call because assistant ref Eric Boria, from the United States, yelled that it was a penalty.

“If he hadn’t told me to call it, I wouldn’t have penalized anyone,” López told the paper. “We’re a working team and I trust all my associates’ opinions. He is a good assistant, but was wrong like any other human can be.”

Last night, the secretary general of Costa Rica’s Football Federation (FEDEFUTBOL) sent a letter to the Confederation of North Central American and Caribbean Football’s (CONCACAF) executive committee requesting that López never referee another game in which La Sele is playing.

“We received training and they taught us to give our best effort but they never tell us who needs to win,” López told Prensa Libre. “They treat every national team very seriously. We referees are not pressured by authorities to make a call.”

Here is a clip of López’s call against Costa Rica that led to its knock out from the Gold Cup.